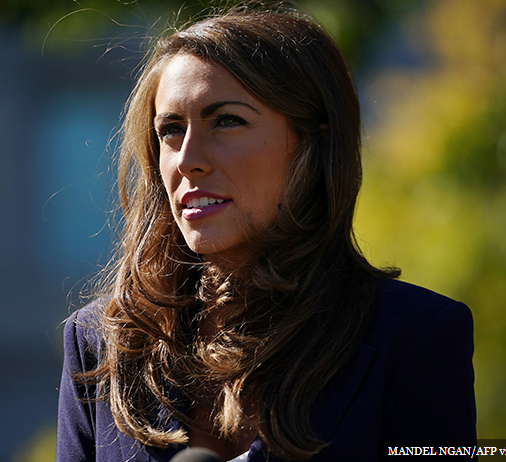 Farah plans to start a consulting firm focusing on the corporate, political, and defense realms, according to the Washington Post, which first reported the news.

“It’s been the honor of a lifetime to serve in the Trump Administration over the last 3 and a half years,” Farah wrote on Twitter in a statement.

She returned to the White House in April 2020 after White House Chief of Staff Mark Meadows was appointed to the position. Farah previously worked for Meadows on Capitol Hill as well as the spokesperson for the conservative House Freedom Caucus.

Farah’s resignation is the highest-ranking employee in the West Wing to cut ties with the president even as he continues fighting the results of the 2020 election. Trump advisor and assistant to the president for domestic policy Ja’Ron Smith resigned on November 6th.

“I’m forever grateful to have had the opportunity to serve my country,” she wrote.

I am deeply proud of the incredible things we were able to accomplish to make our country stronger, safer, and more secure.