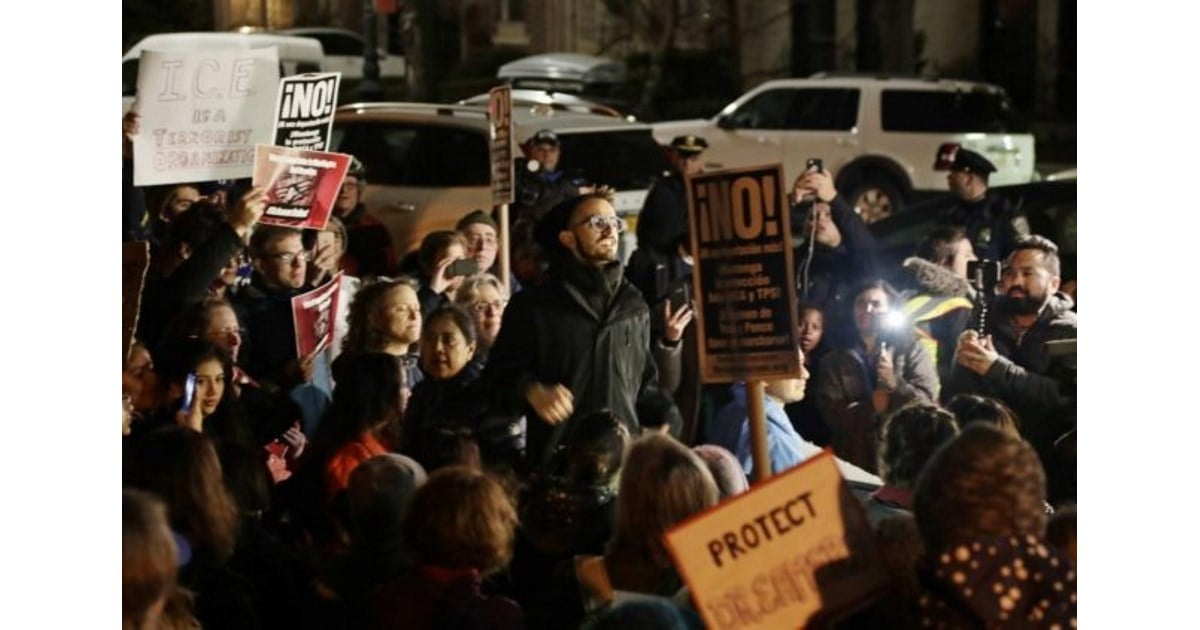 Dozens of ‘Dreamers’-illegal aliens surrounded Senate Majority Leader Chuck Schumer’s (D-NY) home in New York on Tuesday demanding that Congress pass legislation immediately to give millions of people in the United States illegally amnesty and a pathway to citizenship.

“We want a Clean Dream Act,” the crowd chanted.

“When do we want it?” they chanted.

The so-called Dreamers — some of whom are recipients of President Barack Obama’s Deferred Action for Childhood Arrivals, or DACA – and potentially as many as 3.6 million illegals in all were reacting to the Senate vote on Monday to pass a Continuing Resolution funding the government until Feb. 8 that did not include any immigration amendments.

The crowd chanted in Spanish and English to Schumer; “If he won’t let us dream, we won’t let him sleep.”

The protest was organized by United We Dream, which receives funding from billionaire left wing activist George Soros.