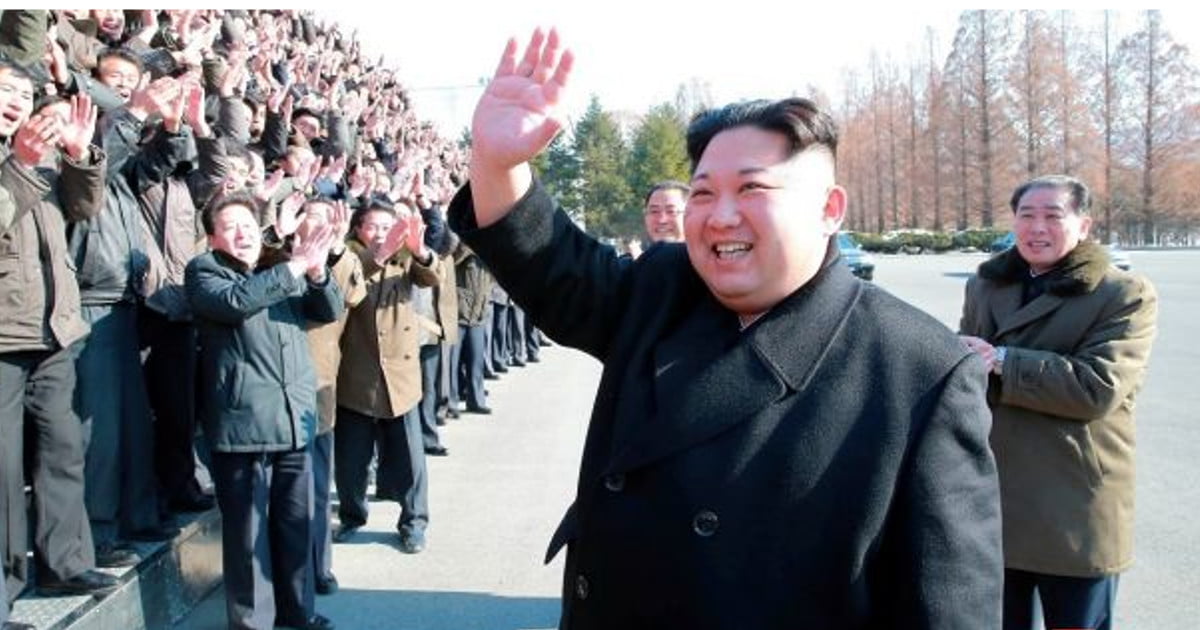 Americans can travel to North Korea, if they wish — but it may just be a death wish, the U.S. State Department cautioned.

The State Department last week issued a stark warning to people setting out for the Hermit Kingdom, cautioning that anyone heading to the dangerous dictatorship should prepare for the possibility of not returning.

“The U.S. government is unable to provide emergency services to U.S. citizens in North Korea as it does not have diplomatic or consular relations with North Korea,” the State Department published Wednesday on its website.

Those who wish to travel to North Korea must be approved for a special validation, which are handed out on “very limited circumstances.” U.S. travelers given the approval to experience Kim Jong Un’s regime should then prepare for the worst — including drafting a will and making funeral and property arrangements with family and friends.

“Draft a will and designate appropriate insurance beneficiaries and/or power of attorney; discuss a plan with loved ones regarding care/custody of children, pets, property, belongings, non-liquid assets (collections, artwork, etc.), funeral wishes, etc.,” according to the recommendations.

The agency also urged people to have a “contingency plan for emergency situations,” be updated on the State Department’s social media platform and alert systems.

President Trump announced in November the U.S. designation of North Korea as a state sponsor of terrorism, adding the country to a short list including Iran, Sudan and Syria. North Korea had been removed from the list by the Bush administration in 2008.

Trump cited Kim’s “murderous” rogue regime and the death of American college student Otto Warmbier, who was imprisoned in North Korea for more than a year and died days after he returned to the U.S. in a coma, as reasons for the return to the list.

North Korea has repeatedly supported acts of international terrorism including assassinations on foreign soil,” the president said. “This designation will impose further sanctions and penalties on North Korea and related persons.”

The State Department’s recent warning comes just weeks after Kim, while calling for improved relations with South Korea, threatened to strike the U.S. with nuclear warheads, claiming he had a button to fire nuclear weapons on his desk.

“The entire area of the U.S. mainland is within our nuclear strike range,” he said. “…The United States can never start a war against me and our country.”