Trump: I would have run into school during shooting even without a gun 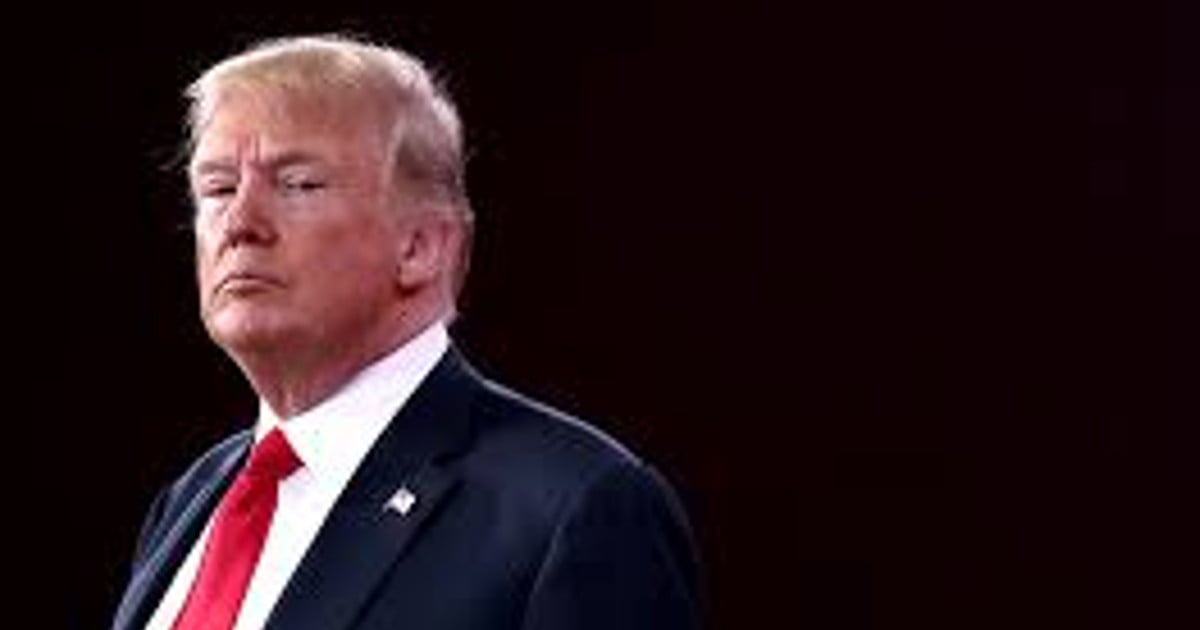 President Trump on Monday claimed he would have run into a Florida high school to prevent a gunman from carrying out this month’s mass shooting.

“You don’t know until you test it, but I really believe I’d run in there even if I didn’t have a weapon,” Trump told a gathering of governors at the White House. “And I think most of the people in this room would have done that, too.”

The president was doubling down on his criticism of an armed sheriff’s deputy who did not confront the shooter at Marjory Stoneman Douglas High School, where 17 people were killed earlier this month.

“Don’t worry about the NRA,” Trump told the governors. ”They’re on our side.”