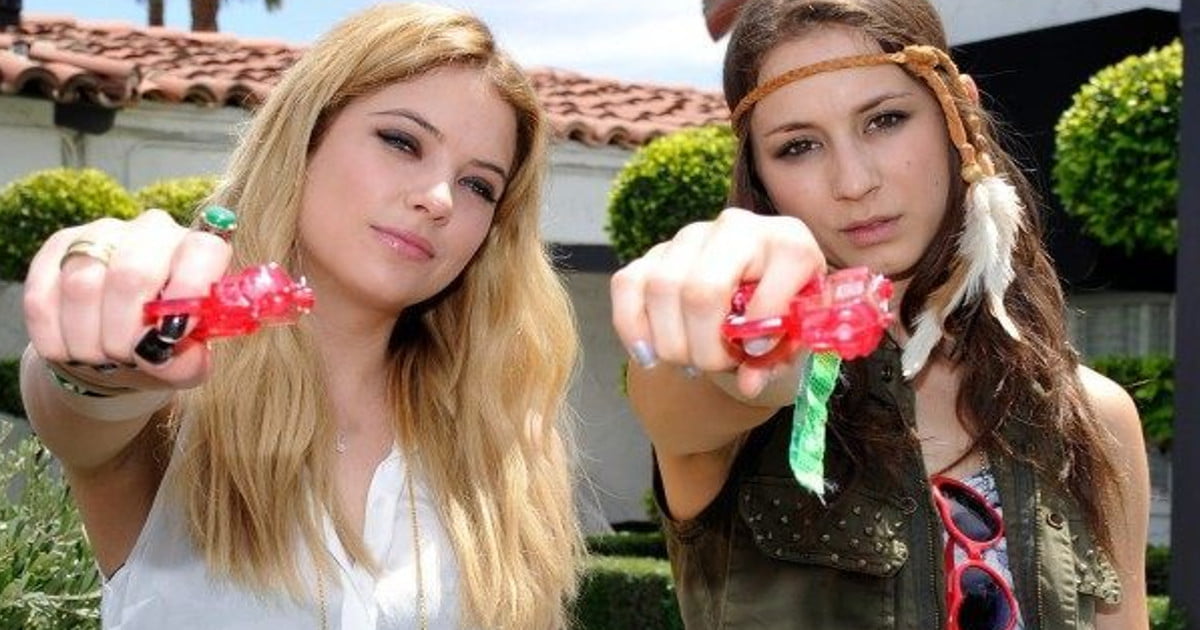 This is one of those things that really makes one scratch the old noggin…  On Tuesday, Breitbart Tech’s Charlie Nash reported that Google has apparently removed everything from its shopping search that includes the word “gun.”

Google has removed results in its shopping tool for a wide range of terms related to firearms, unwittingly censoring completely unrelated items such as music groups and movies whose titles matched filtered terms.

Google Shopping allows users to search for products from a wide range of online shopping sites to compare prices and offerings. The Internet giant has removed search results for a wide variety of terms, which was discovered by social media users this week.

Searches for “gun,” “guns,” “pistol,” “pistols,” “AR-15,” “rifle,” and “revolver,” in the shopping section of Google’s search engine will now fail to return any results, while other searches which have nothing to do with firearms but include the keywords similarly provide no results, including “toy guns,” “water guns,” “glue gun,” “Guns and Roses,” “Gundam,” “Top Gun,” “Naked Gun,” the Man With the Golden Gun,” “Shogun,” “Sex Pistols,” and even “burgundy.”

We found this a bit incredible, so we tried it for ourselves.

A regular search for “Guns and Roses” returned this: 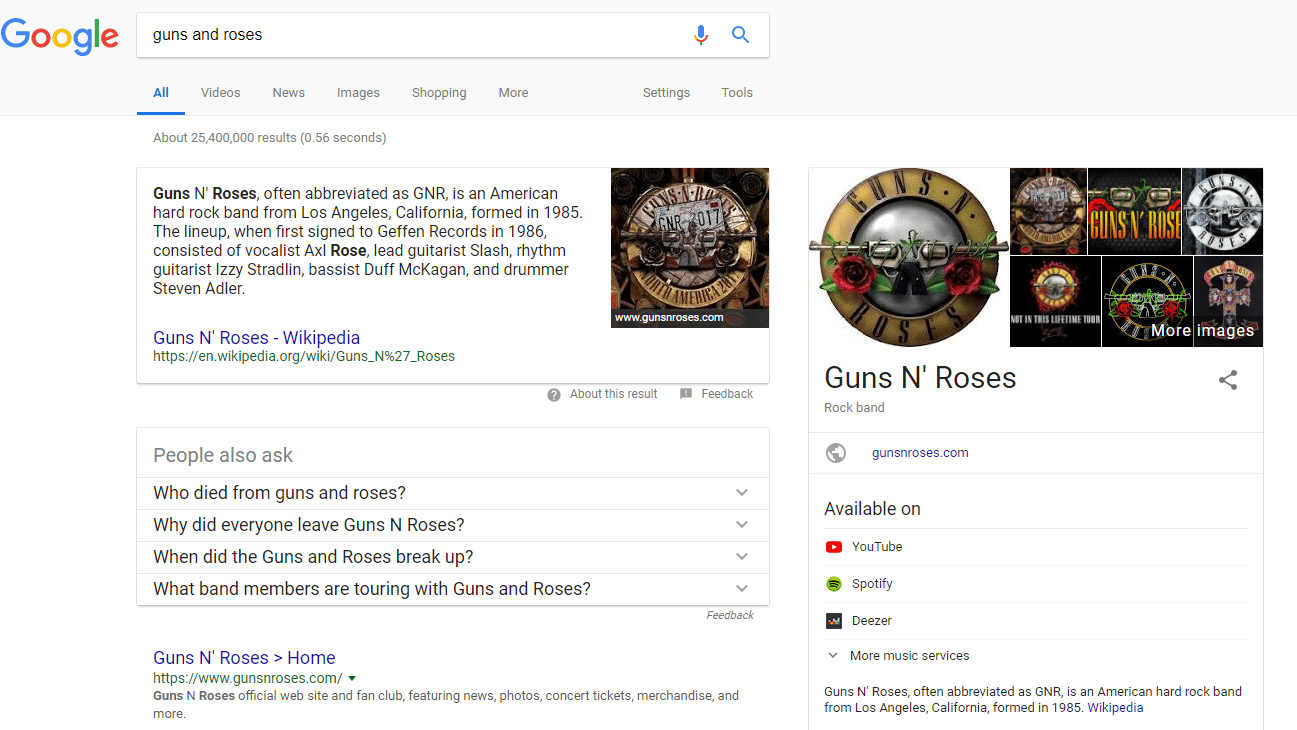 So we switched to “Shopping” and got this:

Terrific.  So you can’t shop on Google for anything that contains the word “gun” but you can shop for a flamethrower or a bomb.

It’s possible this could be a glitch, but we have our doubts…

And it turns out that Google isn’t alone…