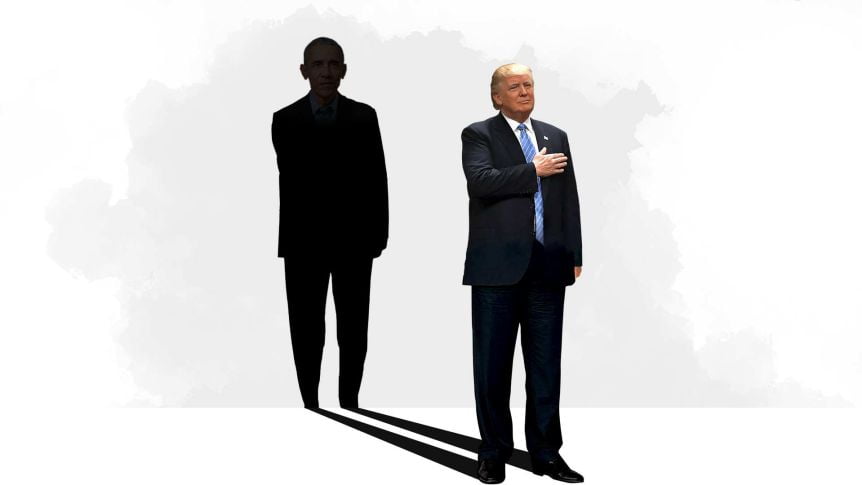 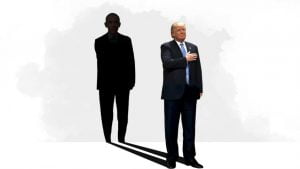 We know, polls can be trusted as much as a CNN report. But once and a while, one comes out that grabs our attention.

For twelve years, Gallup has asked Americans who they admire the most. And for all that time, the liberal-leaning website has claimed Americans most admired former President Barack Obama.

But it seems, in the year he “lost” re-election, Trump has dethroned Obama once again.

President Trump has ended former President Obama’s 12-year run as the most admired man in America, edging out his predecessor in the annual Gallup survey released Tuesday.

The poll asked Americans to name their most admired man of the year. Of course, leftist darlings like Obama, Biden, and Fauci made it on the list.

But to the shock of the liberal elite, Trump got the top spot, edging out Obama by 3%.

Funny how he won this left-leaning poll, in a year he was “defeated” by Biden. We’ve seen this remarkable trend happening again and again.

After the election, as Trump refused to concede, his approval actually rose. It seems Americans weren’t at all upset that he was fighting for election integrity, even though the media claims Biden beat him and Trump needed to quietly give up.

Now, in this Gallup poll, Trump has beaten both Obama and Biden. That’s with what we have to assume is a weighted scale, right?

Why would Americans pick Trump, when so many apparently voted for Sleepy Joe?

What do you think? Do you admire Donald Trump over Barack Obama and Joe Biden?