That Didn’t Take Long – After Democrats Win Georgia Seat, Liberals Call For Their Wish List Of Packing The Courts 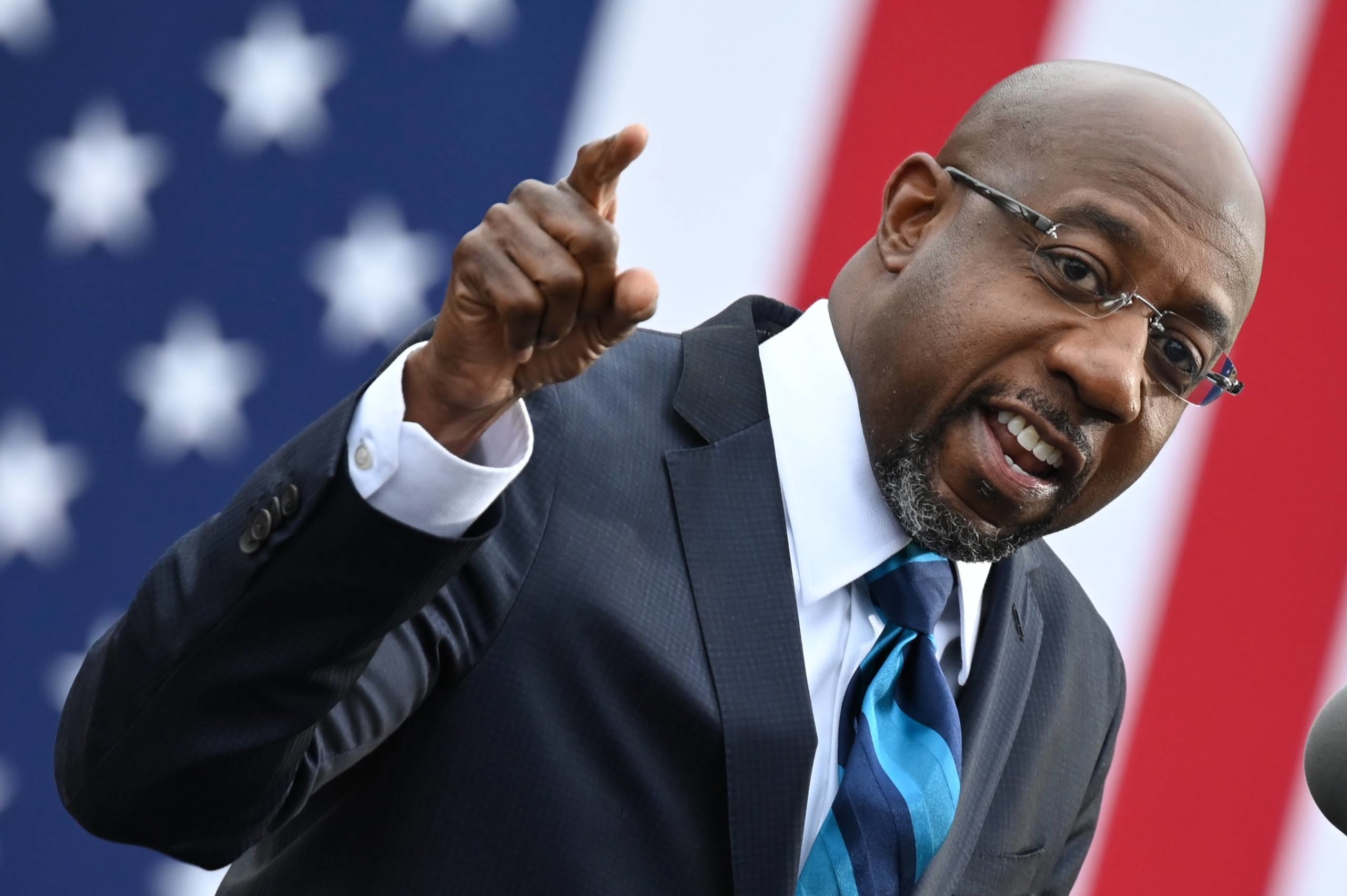 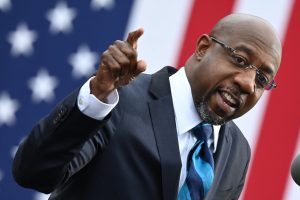 The media is calling one of the Georgia runoff seats as a win for the Democrats.

During the lead up to the election day, they downplayed what they were going to do, if they should pick up seats in the Senate.

Candidate Warnock refused to answer if he supported radical moves like court-packing and so forth.

But now that it looks like he’ll enter the Senate, the left is making big demands of the party.

Democrats and left-wing activists immediately called for eliminating the filibuster, packing the courts, and adding new states in areas that will all but assure that Democrats end up with a total of anywhere from two to four new U.S. Senators.

Radical leftists quickly demanded major changes to our country, assuming that Warnock and Ossoff would win those Georgia seats.

Some called for adding new states, eliminating the filibuster, add more justices to the Supreme Court, and other demands.

Now, while most of these measures are much harder to make a reality than they think—it certainly shows the left’s hand.

One former Clinton goon claimed radical changes (that would give Democrats massive power) was “reviving democracy.”

Funny how democracy only works when the left gets all the power, huh? It’s as if, they don’t think democracy lives when the American people are thriving, thanks to conservative policies.

They want to gobble up as much power as possible, with little regard for the Constitution and rights.

Say anything to the opposite and they brand you a heretic and a liar.