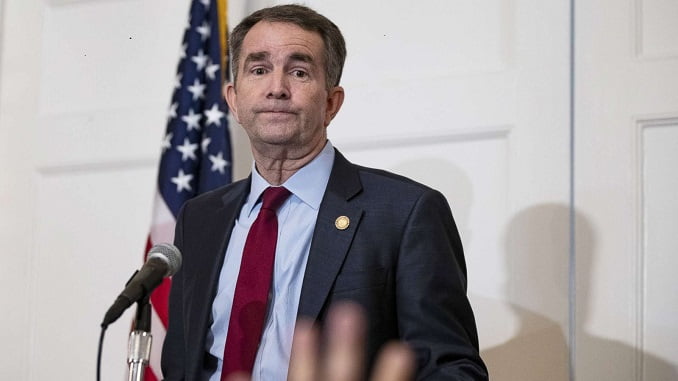 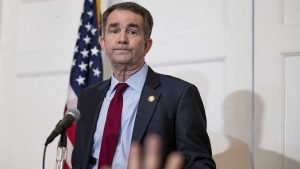 Virginia Gov. Ralph Northam issued a curfew in some areas and imposed a state of emergency in Virginia.

The curfew applies to Alexandria and Arlington with limited exceptions, the governor said.

He wrote: “At the request of @AlexandriaVAGov and @ArlingtonVA, I am declaring a 6PM to 6AM curfew in these jurisdictions, with limited exceptions. I am also issuing a State of Emergency in Virginia, so we can continue to respond.”

The move comes as protesters stormed the U.S. Capitol building, forcing a lockdown. Photos showed that the protesters entered the Senate and House chambers. Earlier, both the House and Senate stopped debating on the electoral results after lawmakers objected.

The Capitol breach was condemned by both Democratic and Republican lawmakers, as well as top White House officials.

President Donald Trump, again asserting that there was election fraud, called on the protesters to “go home now” in a video posted on social media.

In a statement, Arlington County said that “it is illegal for any person to be present in any street, park, or other public place, unless an exception applies.” Exceptions include “persons traveling to and from home, work, or places of worship; government, emergency services, and hospital personnel; members of the news media; and persons seeking emergency services,” the county said.

Police later cleared protesters off the Capitol steps, according to video, and were working to clear them from the building.

Vice President Mike Pence, who had presided over the joint session of Congress, had already been escorted from the Senate.