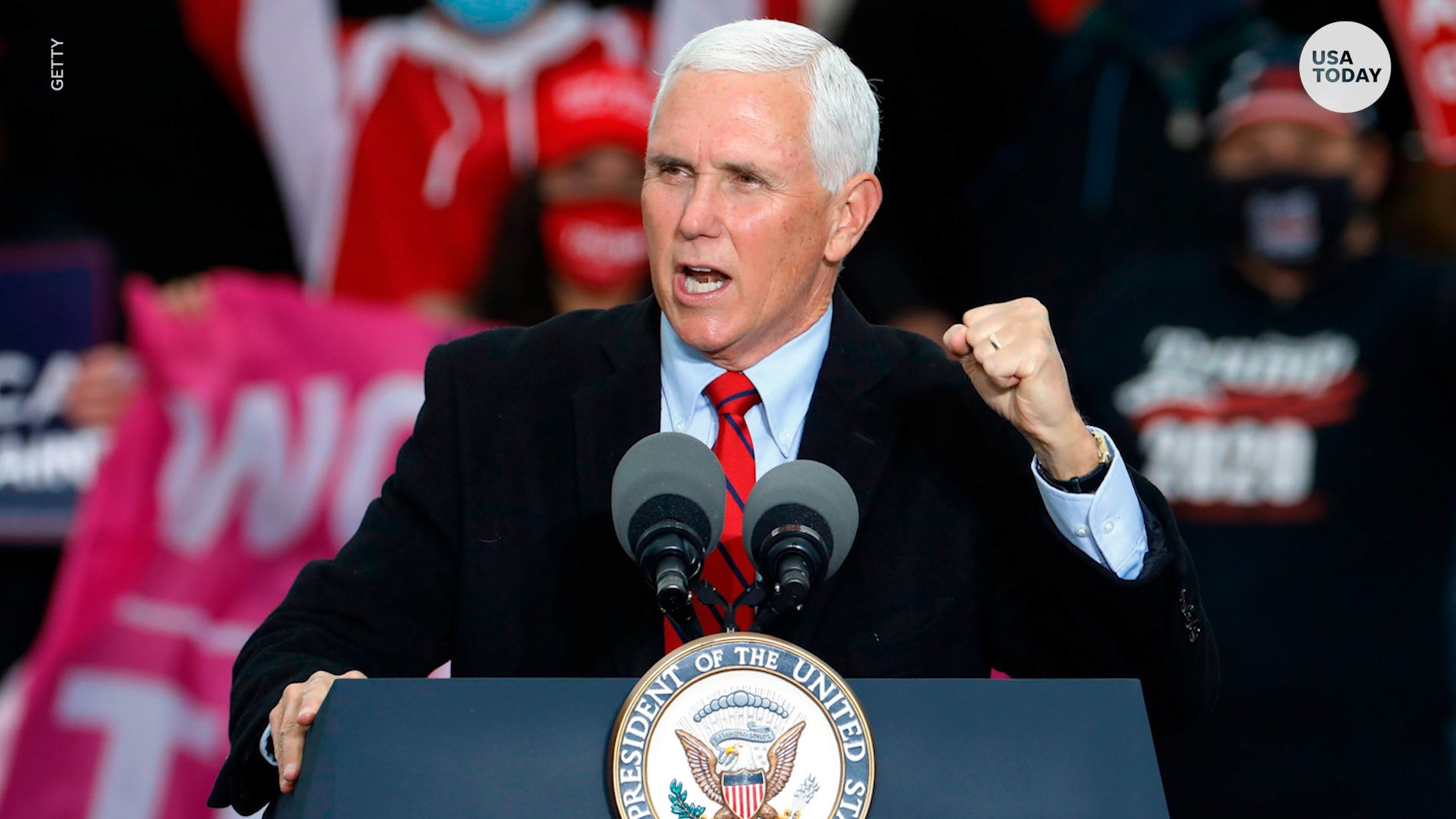 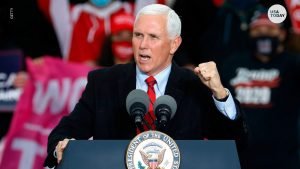 A U.S. judge on Friday rejected a lawsuit filed by Rep. Louie Gohmert (R-Texas) and other Republicans against Vice President Mike Pence, who is due to preside over a joint session of Congress on Jan. 6 for the formal certification of states’ electoral votes for the president of the United States.

Gohmert (R-Texas) and others filed a lawsuit last week that concerns Pence’s role as president of the Senate. The lawsuit, filed against Pence, requested that the court grant Pence “the exclusive authority and sole discretion in determining which electoral votes to count for a given State” on Jan. 6.

Pence argued that he was not the correct defendant to the lawsuit. “A suit to establish that the Vice President has discretion over the count, filed against the Vice President, is a walking legal contradiction,” his attorney said in a Thursday filing in Texas

In an order of dismissal on Friday  U.S. District Judge Jeremy Kernodle wrote that plaintiffs lack standing to bring the legal action that would prevent Pence from confirming Joe Biden’s electoral victory.

“Plaintiff Louie Gohmert, the United States Representative for Texas’s First Congressional District, alleges at most an institutional injury to the House of Representatives. Under well-settled Supreme Court authority, that is insufficient to support standing,” he wrote.

“The other Plaintiffs, the slate of Republican Presidential Electors for the State of Arizona (the “Nominee-Electors”), allege an injury that is not fairly traceable to the Defendant, the Vice President of the United States, and is unlikely to be redressed by the requested relief,” he added.

Republican electors in seven battleground states had cast alternative slates of votes for President Donald Trump on Dec. 14, asserting that Trump was the true winner in those states. They alleged that election fraud took place, and contested election officials who declared a win for Biden.

Gohmert and other Republicans argued in their lawsuit against Pence that the U.S. Constitution clearly outlines the protocol for when alternate slates of electors are presented to the president of the Senate. They say the president of the Senate has “exclusive authority and sole discretion under the 12th Amendment to determine which slates of electors for a state, or neither, may be counted.”

Pence’s attorney in the Thursday court filing claimed that the plaintiffs “have sued the wrong defendant,” noting that suit objects to procedures in the law and “not any actions that Vice President Pence has taken,” so he should not be the target of the suit.

The power of the vice president to count or reject electoral votes is disputed.

In a brief  filed on New Year’s Day, Gohmert wrote that he and 140 Republicans in the House plan to object to the counting of electors that states certified for Democratic Presidential candidate Joe Biden on Jan. 6.

At least one senator is needed to sustain a challenge. Sen. Josh Hawley (R-Mo.) has said he will object.