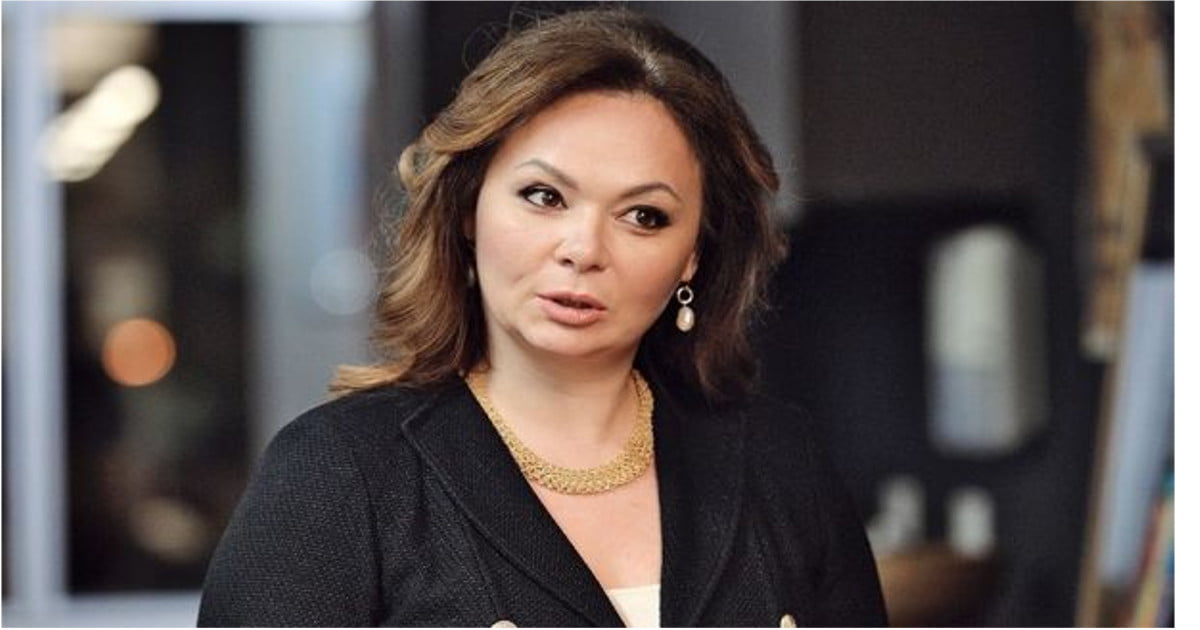 The Russian lawyer at the center of a controversial, 2016 Trump Tower meeting with members of then-candidate Donald Trump’s inner circle dismissed the dossier shared with the FBI at the height of the presidential campaign – and which the FBI relied on in its Russia probe – in an exclusive interview with Fox News.

But she also conceded she had not read the entire document.

Speaking via Skype from Moscow, Natalia Veselnitskaya told Fox News the unverified dossier, which contains salacious claims about President Trump’s activities in Russia, should not be treated as evidence.

“It’s like some low level, yellow type of gossip.”

“For me it’s a really unacceptable document,” Veselnitskaya said. “I couldn’t read this through the end, because it’s the kind of papers that make you just want to get in the shower after.” 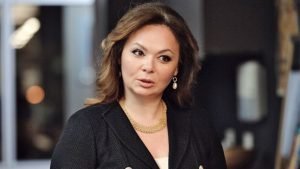 Veselnitskaya became famous last year after it was first revealed that she met at Trump Tower with the president’s son, Donald Trump Jr., his son-in-law, Jared Kushner, former campaign chairman Paul Manafort and others on June 9, during the presidential campaign.

Although the dossier was not directly related to that meeting, it was commissioned by Fusion GPS, the founder of which Veselnitskaya met with before and after the Trump Tower session. The Russian lawyer said she was stunned when Buzzfeed posted the unverified dossier online a year ago.

“It’s like some low level, yellow type of gossip,” she said in an interview that first aired on Fox News Channel’s “Special Report.” “It’s just too much.”

Ongoing congressional inquiries are looking into Fusion’s activities during the election and the role the dossier may have played in the FBI’s application for warrants from the Foreign Intelligence Surveillance Court to track members of Trump’s team. It is noteworthy that at the same time Simpson was paid for the Prevezon work, Fusion GPS also was paid more than $1 million from the Democratic National Committee and the presidential campaign of Hillary Clinton for the dossier authored by former British spy Christopher Steele. Steele was paid at least $168,000 by Fusion GPS for the project, which included briefing about a half dozen American media outlets, as directed by Simpson.

In an email to Fox News,  Veselnitskaya called the Steele memos a collection of “anonymous, paranoid rumors” and she expected more professional work from Simpson.

“I can say that now, because I know Glenn and how he can work with information, I can’t even call it the word ‘dossier’ for this,” Veselnitskaya told Fox News in her interview.  “It’s not a dossier. It’s just some kind of hodge-podge nonsense.”

The FBI should not have relied on the unverified dossier in any way for its Russia counter intelligence investigation, Veselnitskaya said.

“I think that any special agency should check information they receive, but what happened?” Veselnitskaya said. “They couldn’t find facts.”

According to the transcript of Simpson’s August 2017 testimony before the Senate Judiciary Committee, unilaterally released by ranking Democrat Sen. Dianne Feinstein, Steele initially met with the FBI in early July 2016, and again in September in Rome, for what was described by Simpson as a full debrief.

“[Steele] said, ‘Hey, I heard back from the FBI and they want me to come talk to them and they said they want everything I have, to which I said ‘okay,’” Simpson recounted. “He said he had to go to Rome, I said ‘okay.’ He went to Rome. Then afterwards, he came back and said, ‘You know, I gave them a full briefing.’”

Simpson he did not know whether Steele turned over hard copies of the dossier memos. 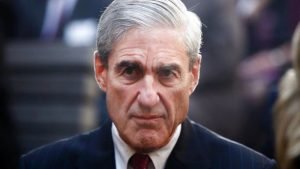 During the same congressional testimony, Simpson claimed Steele suggested the FBI had a corroborating source inside the Trump campaign for the Russia allegations. Simpson later retracted the statement, saying he was referring to intelligence from the Australian ambassador.

June 9, 2016 is a critical date in the investigation into alleged collusion between the Trump campaign and Russia. Veselnitskaya had flown to New York for Prevezon’s court hearing, which Simpson attended.  Simpson was being paid for work on the dossier, while being paid to work on behalf of Prevezon.  The billing went through two separate American law firms, which is practice. Such a billing practice is sometimes employed to help shield banking transactions, according to experts.

New revelations from another congressional committee’s interview of Simpson, his November 2017 testimony before the House Permanent Select Committee on Intelligence (HPSCI), show Simpson admitted to investigators that he used the same translator, Ed Baumgartner, for the Prevezon case and Trump dossier project. In the House interview, a transcript of which was released this week, Simpson stated that Fusion GPS charges clients $50,000 per month, though he claimed not to know much about his company’s billing records.

Trump Jr. released emails suggesting Goldstone brokered the meeting, promising dirt on Clinton. Asked if Goldstone lied to secure a meeting that wound up focusing on sanctions the U.S. had placed on Russia, Veselnitskaya said, “I don’t think he lied. I think he just exaggerated. I don’t how it he came up with this idea, but he decided to use this way to get Donald Trump Jr. interested in meeting with me.”

Veselnitskaya told Fox News the Trump Tower meeting lasted about half an hour and centered around the 2012 Magnitsky Act, a law that punishes Russian officials – including Prevezon’s boss – with tough sanctions following the 2009 death Sergei Magnitsky in a Russian prison. A tax lawyer in Moscow, Magnitsky was working with American businessman Bill Browder to expose a $230 million dollar fraud in missing investment monies in Russia.

“My meeting was not tied at all with Hillary Clinton or anyone involved with any Democrats and not at all with the presidency or election,” Veselnitskaya said. “My meeting was totally banal, simple, regarding all the crimes committed by Browder’s group in our country and continues to be manipulated in the U.S.A.”

In his sworn testimony before Congress in 2017, Browder was asked by Feinstein if Veselnitskaya had “ever worked for the Russian government.”  Browder answered, “Yes, she has worked directly for the FSB, the FSB being the successor to the KGB.”

“The Democratic block insists that I was some kind of an agent of the Kremlin, spy, and so forth, a Kremlin lawyer,” she told Fox News.

“He came after the start of the meeting and left before it ended,” Veselnitskaya said. “So we didn’t even look each other in the eye.”

She said her contact with the president’s daughter, Ivanka Trump, after the meeting has been overblown by Democrats and the media.

“There was a girl – pretty blonde, who walked through the elevator bank where I was standing after leaving my meeting with Donald Trump Jr.,” Veselnitskaya said. “Who was that girl? Was she Ivanka Trump? Was she just a pretty young lady? I don’t know.  I didn’t meet or talk with her, didn’t greet or introduce myself, didn’t exchange any pleasantries…nothing.”

Simpson and Veselnitskaya deny they ever discussed the Trump Tower meeting, despite having meals and working together before and after.  While NBC reported last November, that Veselnitskaya’s talking points for the meeting came from information provided by Fusion GPS, she told Fox News she wrote the notes herself. In his House testimony, Simpson seemed to acknowledge there was some connection.

“I am in the information business, so when people commission research from you, it becomes their property when you are finished with the research, when you give it to them,” Simpson said. “So, if they decide to go and use it for something else, I mean, that is just beyond my control.”

Though she has direct knowledge of the Trump Tower meeting, Veselnitskaya said Special Counsel Robert Mueller has not contacted her for his probe into alleged Trump-Russia collusion.