Rob Reiner at Women’s March: Trump ‘Tearing Away at the Fabric of Our Democracy’ 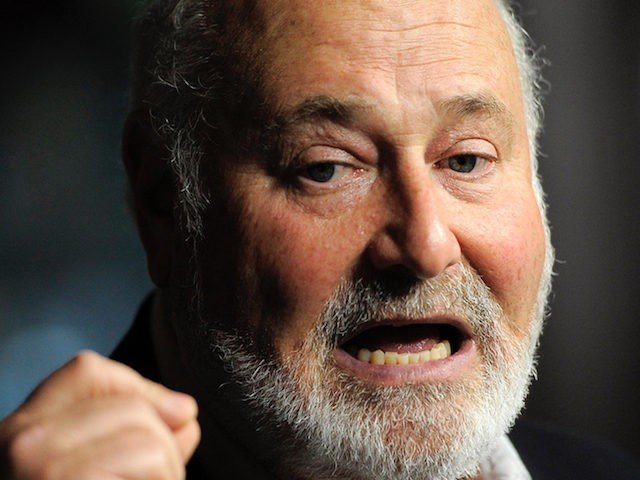 Actor and left-wing activist Rob Reiner railed against President Donald Trump Saturday at the Women’s March in Los Angeles, calling Trump a “racist,” a “sexist,” and a “pathological liar.”

“We were all here a year ago for many different reasons. But one of the unifying reasons was we were scared,” Reiner told the crowd of mostly women, at an event that marked the one-year anniversary of the Women’s March that helped spark the anti-Trump Resistance.

“We were scared of who was going to enter the White House. A year has gone by. And he has corroborated every one of our fears,” Reiner said.

“When we all came together last time, we had the power,” Reiner said. And it’s the women, the women have given us the power. And the women continue to give us the power.”

Last June, Rob Reiner called for an “all out war” to resist President Trump.