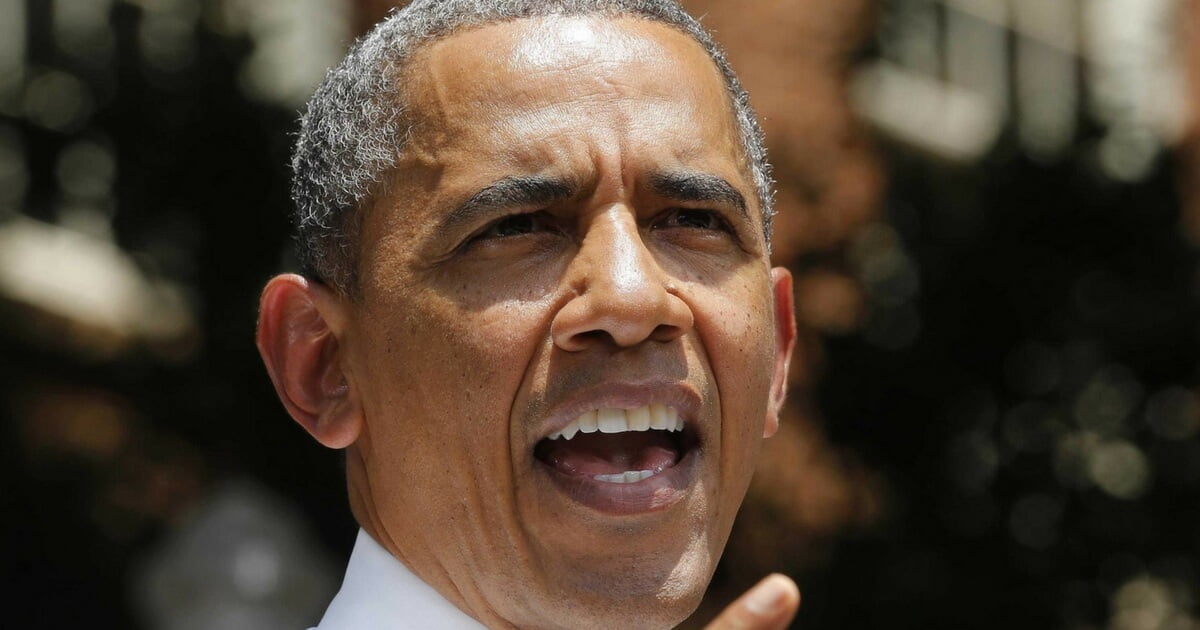 A “rogue” official at the U.S. Chemical Safety Board “acted inconsistently with established practices or inappropriately provided information to entities outside” the agency, according to a report by Environmental Protection Agency investigators.

The EPA’s Office of Inspector General found that while the CSB has suggested most recommendations to improve management practices, the board still “continues to be plagued with leadership issues such as tension among board members, disputes over the Chairperson’s authorities, and complaints of board members.”

“CSB board members and managers said there have been multiple instances when a board member acted inconsistently with established practices or inappropriately provided information to entities outside the CSB,” according to the report, which was released Monday.

Communications reviewed by EPA investigators “included messages between a board member and external parties, such as a labor union worker and a news reporter, that discussed or made reference to news articles related to the CSB.”

“The materials reviewed illustrated the inappropriate actions by the board member, and the materials also contained responses conveying frustration from CSB personnel impacted by those behaviors,” investigators reported.

The report did not name the board member in question, but The Daily Caller News Foundation uncovered emails showing board member Rick Engler coordinating with environmentalists.

Engler worked with union activists to promote a grassroots campaign to keep the agency from losing its funding. Former President Barack Obama appointed Engler, a longtime union activist, to the CSB in 2014.

Engler has been a source of conflict between board members. He had himself voted interim CSB chairman in 2015. Engler’s promoting of labor union interests only added to the CSB’s controversial standing.

“Engler is a rogue board member, there’s been tremendous controversy about his behavior,” one source told TheDCNF.

Emails show Engler worked with the New Jersey Work Environment Council, a group he founded in the 1980s, to pressure Congress not to defund the CSB. The White House’s 2018 budget proposal called for eliminating the CSB.

EPA auditors, however, said the law creating the CSB “does not create a supervisory role for the Chairperson with respect to the other board members.”

“Without the authority for the Chairperson to take corrective actions against board members, an environment exists that may enable ‘rogue’ behaviors that can potentially impede the CSB’s mission and lower the morale among the CSB’s career staff,” reads the report.

The CSB is an independent board that investigates major chemical disasters and has a budget of about $11 million. The board has no regulatory authority, but issues recommendations to regulatory agencies based on its investigations.

The board has struggled in recent years amid bad management and conflicts among board members. While the EPA said current chairwoman Vanessa Allen Sutherland improved the agency, sources familiar with the agency said problems with morale and management haven’t really been resolved.

Sutherland announced in May she would resign in June, and there would be a vote for an interim executive. Obama appointed all four current CSB board members.

EPA investigators also noted “a board member sought to post information to the CSB website and send it to a specific stakeholder instead of allowing responsible staff to post the information so that it was available to all stakeholders,” and also “made independent comments on a rule proposed by [EPA], which were then publicly shared by the EPA as a part of the rule-making process.”

In another instance, “a party inside the CSB “leaked” the CSB’s fiscal year 2019 budget request to a news reporter in early February 2018 before it was officially released to Congress,” the inspector general’s office reported.

“Some CSB managers believe that the person who leaked the budget request was a board member,” reads the report. “These behaviors did not follow the proper chain of command, were potentially unethical, and showed a lack of accountability.”