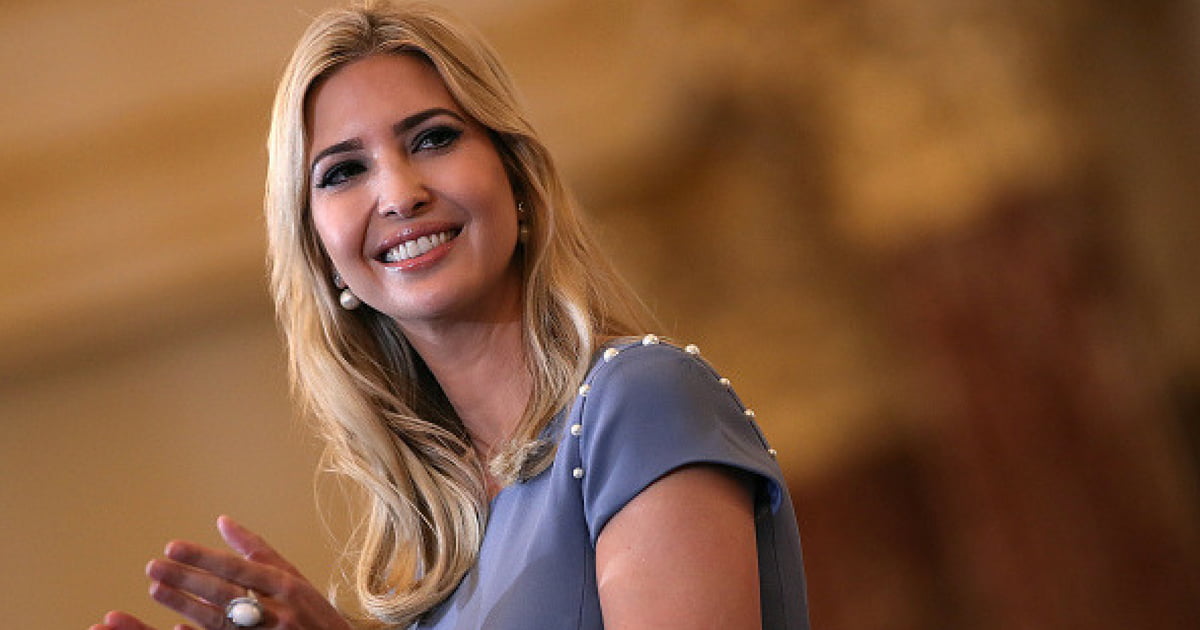 First daughter Ivanka Trump heralded that for the “first time ever,” job openings are greater than the number of people needing employment in the United States.

According to the Bureau of Labor Statistics, 6.1 million Americans are unemployed, while there are 6.7 million of job openings.

Trump tweeted Tuesday morning, “U.S. job openings has reached a record high of 6.7 million. For the first time ever, the number job openings exceeds the number of job seekers! Wow!”

To give some perspective, in August 2017 there were 7 million unemployed Americans and 6.2 million job openings.

On Friday, Trump tweeted a piece by The New York Times titled, “We Ran Out of Words to Describe How Good the Jobs Numbers Are.”

Now THIS is a good problem to have! https://t.co/HIzQfn1bZ9

Neil Irwin of The Times wrote, “So, for example, ‘splendid’ and ‘excellent’ fit the bill. Those are the kinds of terms that are appropriate when the United States economy adds 223,000 jobs in a month, despite being nine years into an expansion, and when the unemployment rate falls to 3.8 percent, a new 18-year low.”

Irwin also celebrated the rise in hourly wages, which are up 2.7 percent from a year ago.

In a separate story, The Times noted that the African-American unemployment rate dropped to an all time low of 5.9 percent in May, down from 6.6 percent the previous month.

“This is the best time EVER to look for a job,” Trump quoted Freeman saying.

“This is the best time EVER to look for a job.” James Freeman of WSJ.

He then urged the president to be careful not to get into a trade war leading to “more taxes and red tape.”

The Times ran a piece in January lauding “the Trump effect,” recognizing that “a wave of optimism has swept over American business leaders” thanks to the new tax and regulatory climate ushered in by the administration.