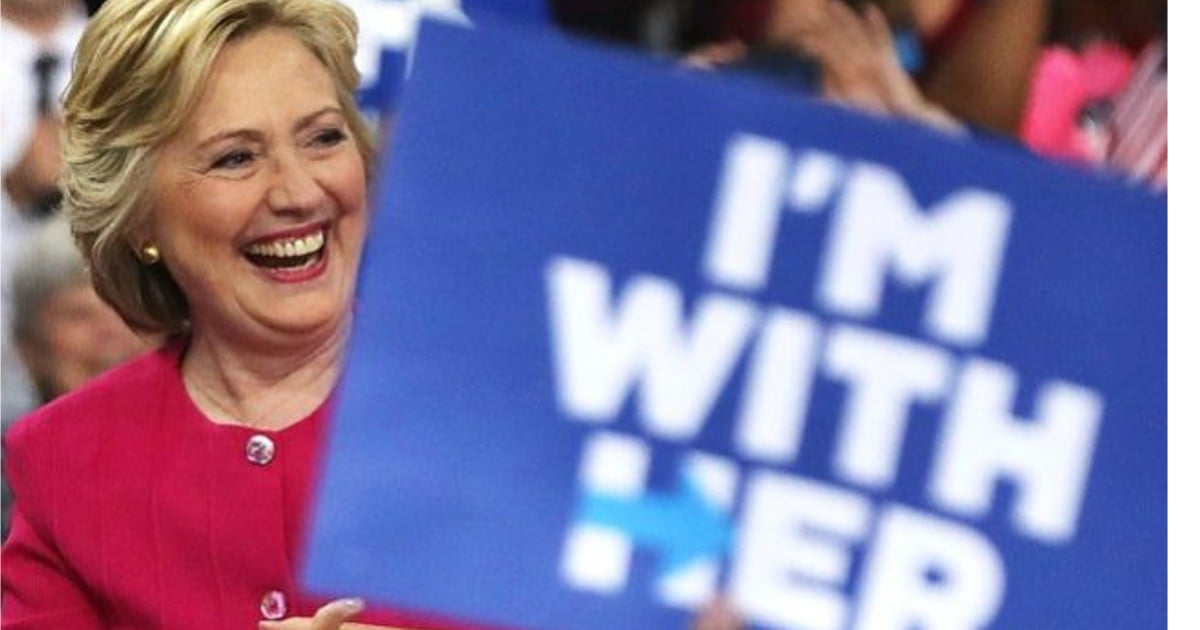 With so many women still joining the #MeTo movement to report on their history of being sexually harassed, some are now saying “et tu Hillary” with reports that Clinton shielded a top male staffer from accusations of sexual harassment during her first ill-fated campaign for president in 2008.

A bombshell report from The New York Times claims that on at least two occasions Hillary refused to fire senior advisor Burns Strider in 2008 after he was accused of sexually harassing a female campaign staffer.

The Times quotes sources close to the Clinton campaign saying, “The campaign manager, Patti Solis Doyle, and other senior campaign officials discussed the situation involving Mr. Strider and Mrs. Clinton’s response at the time. Some of them were troubled that he was allowed to remain on the campaign.”

“Mr. Strider, who was Mrs. Clinton’s faith adviser, a co-founder of the American Values Network, and sent the candidate scripture readings every morning for months during the campaign, was hired five years later to lead an independent group that supported Mrs. Clinton’s 2016 candidacy, Correct the Record, which was created by a close Clinton ally, David Brock,” the paper added.

Late last year Clinton tried to capitalize on the “women’s issue” of sexual harassment by denouncing Hollywood movie mogul Harvey Weinstein, despite her long history of being closely associated with him over the last twenty years.

“I was shocked and appalled by the revelations about Harvey Weinstein,” Clinton said in an October statement. “The behavior described by women coming forward cannot be tolerated. Their courage and the support of others is critical in helping to stop this kind of behavior.”

Why it took a decade for this latest Hillary news to come to light is a vexing question for the media, especially coming on the heels of a story revealing a photo of Barack Obama meeting with notorious anti-Semite Louis Farrakhan, which was reportedly hidden for 13 years to protect Obama’s political ambitions.

With the mainstream media constantly dodging questions over its collective slant in favor of Democrats, the timing of the release of these two stories coming years after it might damage either high profile Democrat exacerbates the accusations of bias.