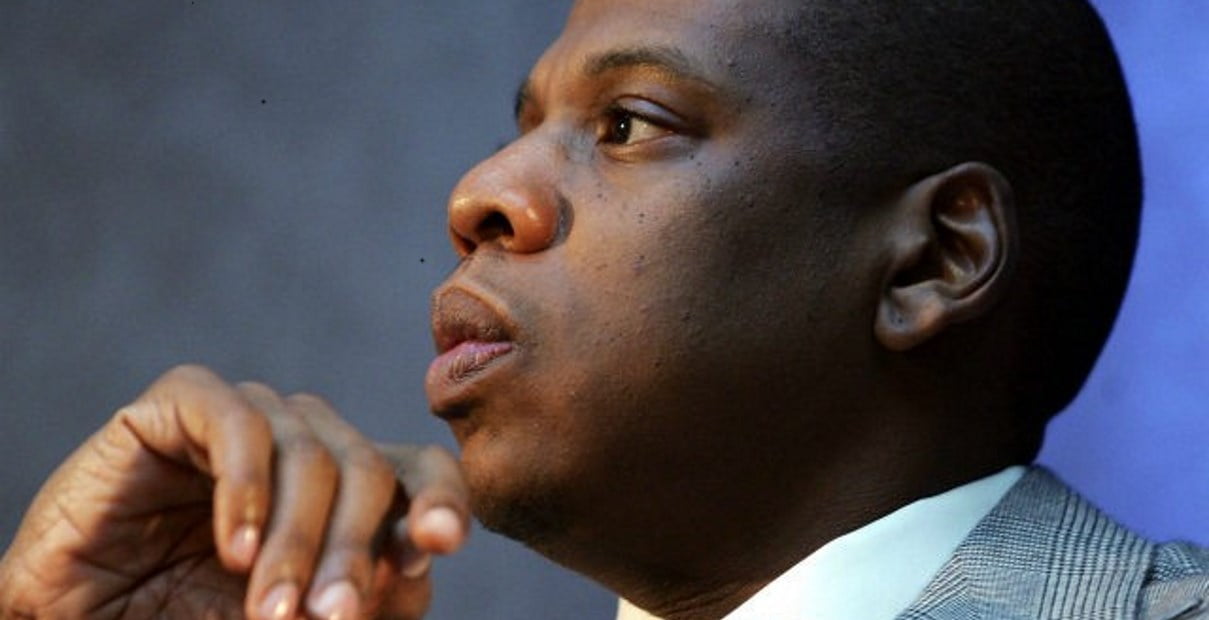 President Donald Trump responded to criticism from rapper Jay-Z (Shawn Carter) who called him a “superbug” during a discussion on CNN about racism.

“Somebody please inform Jay-Z that because of my policies, Black Unemployment has just been reported to be at the LOWEST RATE EVER RECORDED!” Trump wrote on Twitter.

Somebody please inform Jay-Z that because of my policies, Black Unemployment has just been reported to be at the LOWEST RATE EVER RECORDED!

Trump made his remarks on Twitter after Jay-Z’s comments were highlighted on Fox News. The famous rapper joined CNN’s Van Jones who asked him to respond to Donald Trump’s “shithole countries” comment.

CARTER: Yes, it’s disappointing and hurtful. It is hurtful, moreso. Everyone feels anger. After the anger, it’s really hurtful because he’s like looking down on a whole population of people.

You are so misinformed because these places have beautiful people and beautiful everything. It’s just this is the leader of the free world speaking like this. But on the other side, this has been going on.

This is how people talk. This is how they talk behind closed doors. It was a moment when Donald Sterling had been exposed as this racist on a private phone conversation that he was having.

It’s like, OK, that’s one way to do it. Another way would have been to have his team and let’s talk about it together and let’s — maybe some penalties because once you do that, all of the other closet racists just run back in the hole.

You haven’t fixed anything. You have sprayed perfume on the trash can. What you do, when you do that is the bugs come and you spray something and you create a superbug because you don’t take care of the problem.

You don’t take the trash out, you keep spraying whatever over it to make it acceptable. As those things grow, you create a superbug. And then now we have Donald Trump, the superbug.

During the interview, Jones noted that black unemployment was historically low under the Trump administration, but the rapper did not appear impressed.

JONES: To give him a little bit of credit too, he is somebody who is now saying, look, I’m growing – I’m dropping black unemployment. Black people are doing well under my administration.

Does he have a point that maybe the Democrats have been giving us good lip service, but no jobs. He may say terrible things, but putting money in our pockets. Does that make him a good leader?

CARTER: No because it’s not about money at the end of the day. Money is not — money doesn’t equate to happiness. It doesn’t. That’s missing the whole point. You treat people like human beings, then — that’s the main point.

You can’t treat someone like — it goes back to the whole thing, you going to treat me really bad and pay me well. It’s not going to lead to happiness. It’s going to lead to, again, the same thing.

Jay-Z psychoanalyzed Trump, suggesting that the president had something in his past that led him to act out.