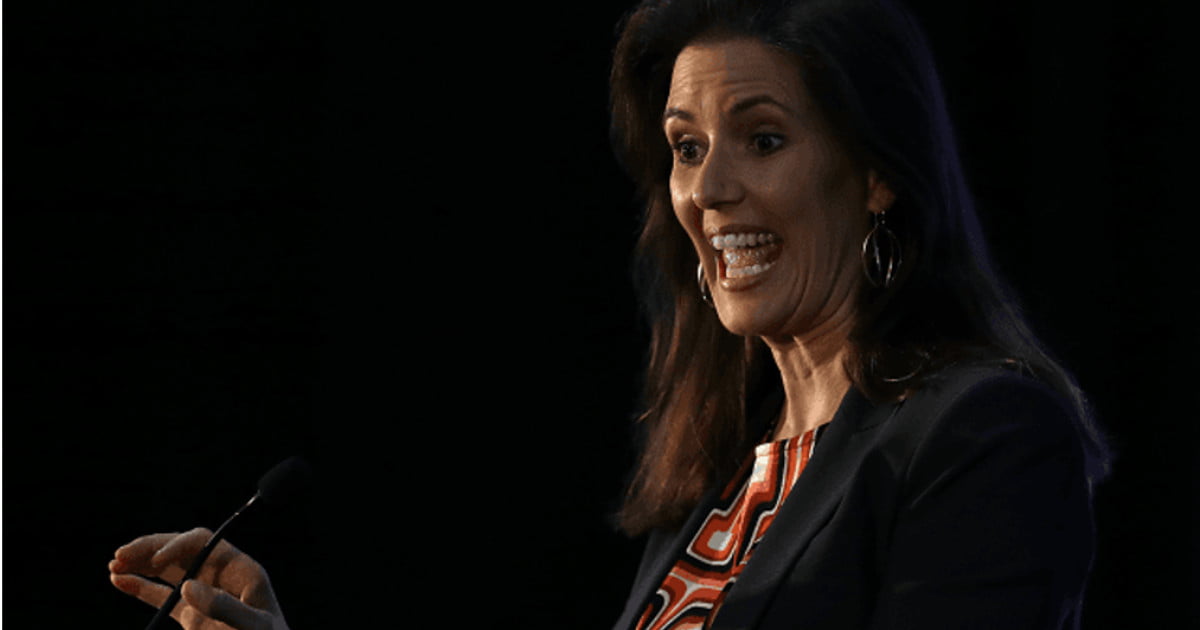 The Mayor of Oakland, California, is vowing to face jail time to protect illegal aliens from facing America’s immigration laws as the Trump administration plans to ramp up its enforcement of those laws, a report says.

During his campaign for president and several times since, President Donald Trump has threatened to starve so-called “sanctuary cities” of federal funding. Some reports recently claimed that the administration is set to focus on California for a new wave of raids setting the stage for more deportations of illegals.

With the pressure on sanctuary cities, especially in California, Oakland mayor Libby Schaaf is grandstanding that she would risk going to jail to oppose immigration officials from deporting illegals in her town.

In an interview with San Francisco’s CBS affiliate, Schaaf slammed Trump as the “bully in chief.”

“It is no surprise that the bully in chief is continuing to try to intimidate our most vulnerable residents,” Schaaf said. “We’re very clear that our values are to protect all of our residents regardless of where we come from. We want to protect families, not tear them apart.”

“We are exercising our legal right to be a Sanctuary City and to protect our residents,” the mayor added. “The fact that the federal government is suggesting that it is actively retaliating against jurisdictions that are exercising their right to have sanctuary policies — that is what is illegal.”

Schaaf said she is willing to go to jail to protect illegal aliens.

The Oakland City Council firmly backed the mayor, too.

Firstly, Oakland has set aside one million in tax dollars to help defend illegals who are gathered up by immigration officials. Secondly, the council voted unanimously to discontinue cooperation with ICE officials.