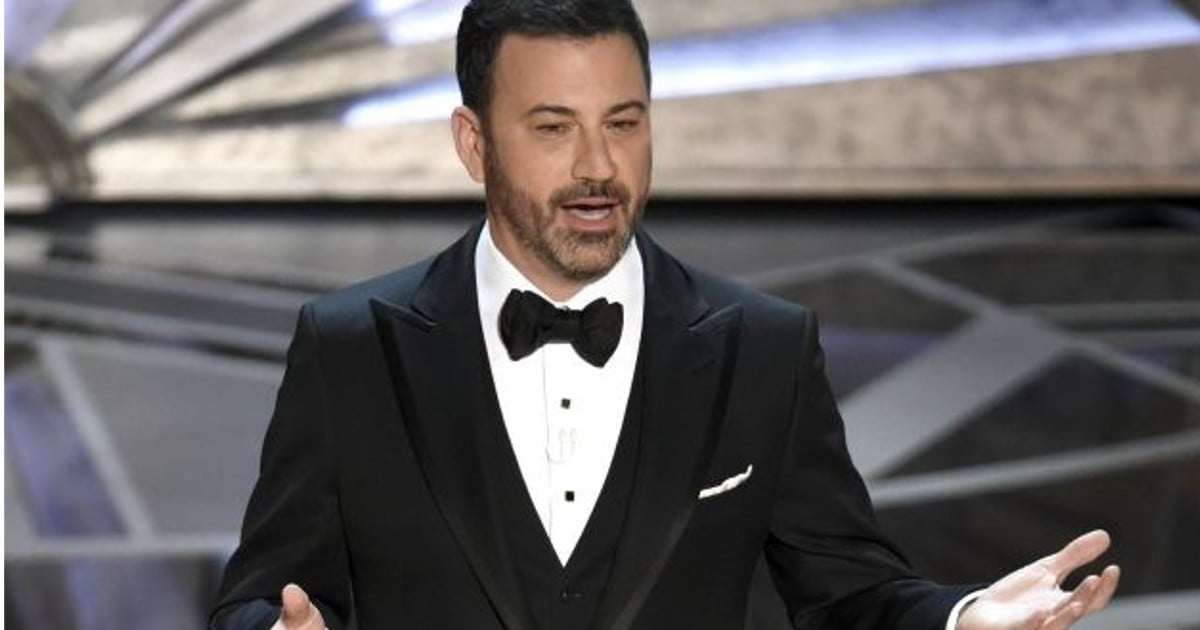 The ratings for Sunday night’s telecast of the 90th annual Academy Awards collapsed by a whopping 16 percent, which would mean an all-time low, according to early estimates.

According to Deadline, the “18.9 appears to be an all-time low for the Oscars, below the previous low ratings point for the Oscars, logged with the 2008 telecast (21.9).”

The ratings will be updated once all the numbers are in,But if past is prologue, those numbers will not change much either way.

The writing was on the wall for this ratings catastrophe all year. Almost every other award show suffered massive audience erosion and there was no movie nominated for Best Picture for anyone to root for. Seven of the nine nominees averaged just $47 million at the box office, which means only about 5 million people saw them.

Bringing Jimmy Kimmel back for another round as host was also a big mistake. Kimmel is one of the most divisive and polarizing figures in the country, a Trump-hating Democrat who regularly lectures the rest of us about embracing socialized medicine and giving up our guns.

With Kimmel as host, the Academy basically told 50 percent of the country to go watch something else.

On top of insulting Trump voters, this Oscar telecast also promised to be a lecture in favor of gun control (by elitists protected by hundreds of armed guards) and against sexual harassment (by elitists who are either harassers or enablers). As the early ratings show, even Democrats were not interested in watching that kind of self-serving hypocrisy.

If Sunday night’s telecast signaled anything, though, it is that Hollywood is going the same way as the mainstream media. With their ratings and credibility gone, and knowing they have lose Middle America forever, both institutions are blatantly and belligerently moving to the far left in the hopes of at least holding on to that base of support.