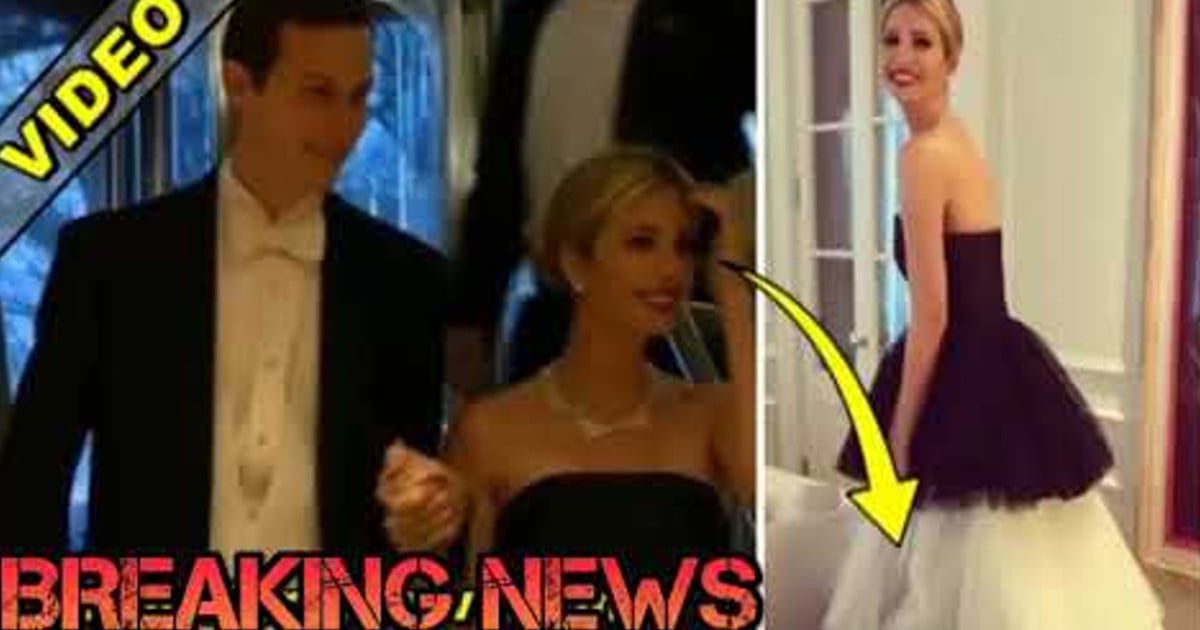 Although most people are talking about the Oscars, something rather interesting happened the night before. All eyes were on classy Ivanka Trump at the Gridiron Dinner — and, more importantly, what was hiding under her dress.

The left has been doing their best when it comes to attacking President Donald Trump. Even worse yet, they’ve sunk to unimaginable lows to get the job done, even going so far as to attack his children and loved ones. Too bad for them, the worthless efforts really haven’t amounted to much.

In fact, the Trump family demonstrated just that as many of them got together at the Gridiron Dinner. For those unaware, the Gridiron Dinner is a tradition in Washington, D.C. that features satirical remarks by the president of the United States and representatives of both political parties.

As you may remember, President Trump skipped the event last year as both he and his family were suffering non-stop attacks from the left. However, he decided to put his frustration behind him and show up this year. While there, he got the crowd roaring with quite a few jokes. He’s just a small snippet of his best zingers:

Even cutting loose and ripping on himself a little bit, it’s clear that this year was nothing like the previous. However, President Trump wasn’t the only focus of attention. In fact, all eyes were on a classy Ivanka Trump at one point — and, more specifically, what she was hiding under her Carolina Herrera gown, as Bizpac Review reports.

As seen in an Instagram post made before the event, Ivanka posed for a photo in her home with her daughter, Arabella Kushner, playing under her mother’s dress. “My pre-game partner in crime,” Ivanka wrote at the time.

Of course, Trump haters came out of the woodwork. “‘Pre-game’ refers to getting drunk before a party. She’s so out of touch as usual,” one bitter liberal wrote. In the end, you’d have to be an idiot to think that Ivanka actually meant the phrase in regards to booze — or they are a biased person looking for any reason to complain. Too bad for them, it didn’t slow the mother of three down when it came to enjoying her night

The Trump family has endured quite a hard time during their transition into the White House, and it’s one that no person should ever have to face. Unfortunately, liberals don’t seem to mind trying to destroy someone’s life, but their dramatic attempts have very little effect anymore. They have failed — and the beautiful pictures celebrating family and good times during the Gridiron Dinner more than prove it.