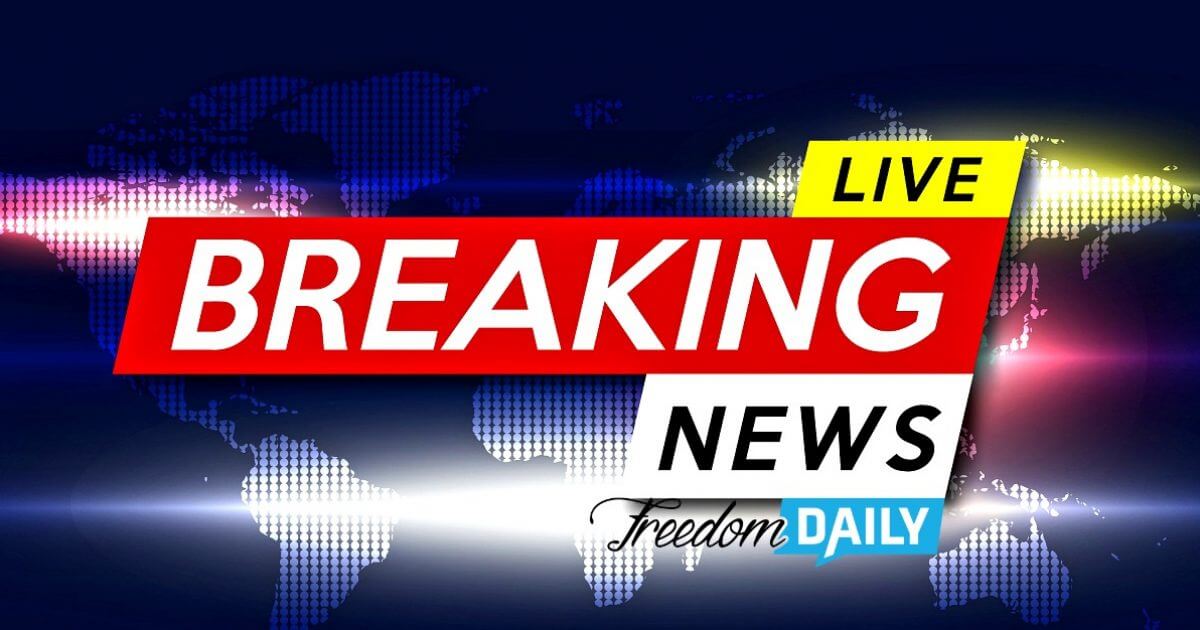 While the people of Allentown, Pennsylvania are living the words of the Billy Joel song of the same name, singing “Well, we’re living here in Allentown and they’re closing all the factories down. Out in Bethlehem, they’re killing time, filling out forms, standing in line…” it seems Mayor Ed Pawlowski had different ideas for the citizens of the city that elected him to serve as mayor for 4 separate terms.

Pawlowski was convicted on nearly all of the charges in his federal pay-to-play trial this week.  As a result, he must now resign from office. He was found guilty of found guilty on 47 of the 54 charges against him.  Those charges varied in degrees of corruption and fraud concerning multiple instances of “pay for play” and trading campaign contributions for favorable treatment that helped donors get work from the city. He was found guilty of charges of conspiracy and multiple counts of bribery, attempted extortion, false statements to federal officials, honest services fraud, mail fraud and wire fraud. Prosecutors also pursued additional charges against Pawlowski for racketeering, among others.

All are felonies and some of the counts carry a penalty of up to 20 years in prison individually. Pawlowski’s co-defendant, Allentown lawyer Scott Allinson, also was convicted, on two counts of conspiracy and bribery. Both are currently free on bond and no date has been set for sentencing at this time.  As the verdict was read, Pawlowski openly wept in the courtroom.  His wife collapsed in the hallway just outside the courtroom on her way out.

Dem Mayor Breaks Down In Court – Faces Decades In Prison For Corruption.

Allentown Mayor Ed Pawlowski was found guilty on 47 of the 54 charges against him which included bribery, conspiracy, fraud, attempted extortion as well as lying to federal officials. pic.twitter.com/nLi7i949tj

Prosecutors say the Democrat strong-armed city vendors to contribute to his failed campaigns for governor and U.S. Senate. The mayor’s political consultants cooperated with the government and recorded hundreds of conversations with him, many of which were played for the jury during the trial. Several city workers and vendors who pleaded guilty testified. Pawlowski also changed city contracts in order to raise money for his campaigns for Mayor.

“The trial at the federal courthouse in Allentown, a few hundred feet from City Hall, lasted five weeks. It had memorable and even bizarre moments — including a debate over whether the term “meatballs” was code for a bribe or referred to actual meatballs.

Multiple witnesses — developers, engineers, political operatives, City Hall staffers and former members of the mayor’s Cabinet — testified about Pawlowski’s unsuccessful campaigns for governor and U.S. Senate, his focus on raising money to prove himself a viable candidate and pressure placed on city officials to benefit people who helped fill his war chest.

Their testimony was brought to life by dozens of clandestine recordings of phone calls, meetings and conversations in cars, bars, elevators and even a restroom, made by his campaign manager, Mike Fleck, and Fleck’s employee, Sam Ruchlewicz, both of whom wore wires and consented to have their phone calls recorded.

Ruchlewicz, who secretly recorded Pawlowski and his co-workers for more than a year, testified the mayor was intently focused on raising as much money as possible, yet paranoid that he was being recorded.”

Ed Pawlowski, DemocRATic scumbag mayor of Allentown, PA, found guilty for 5 years of pay to play corruption! I guess if you want to be a DemocRAT politican you must sign a waiver that you will become a criminal during your term in office! @realDonaldTrump @FoxNews

“Ruchlewicz worked for Hamilton Development, a firm run by Fleck, a close friend of Pawlowski’s. The firm represented companies that sought work from local governments. At times, Ruchlewicz testified, that work also crossed into Fleck’s other business, H Street Strategies, a political consulting firm that shared an office with Hamilton Development.

Ruchlewicz agreed with a prosecutor that the two firms had a “built-in” conflict of interest.

“They were receiving donations from people they were supposed to be doing business within an open and competitive process, ” Ruchlewicz said.

Ruchlewicz’s testimony touched on most of the nine alleged bribery schemes as he testified about the secret recordings that captured the mayor lamenting the lack of or small size of donations.

“Relatively, compared to other law firms, they’ve given nothing, ” Pawlowski said to Ruchlewicz about Allinson’s law firm, Norris McLaughlin & Marcus. “Allinson for sure will get nothing now.”

Allinson was heard in recordings telling Ruchlewicz in response to a request for campaign contributions that the “well is completely dry” but that it was a “short-term, fixable issue.” Ruchlewicz testified the fix was securing additional work for the firm.

Another major prosecution witness was developer Ramzi Haddad, who pleaded guilty in 2015. Prosecutors said he made donations and solicited others to give money to Pawlowski’s campaign fund and then benefited from an expedited zoning approval and building inspection.

Prosecutors played recordings of a June 2015 conversation between Pawlowski and Fleck where the mayor expressed his anger that Haddad had skipped a meeting where he was expected to deliver several campaign donations.

“If he bones me, I’m going to be pissed, ” Pawlowski said on the secret recording. “Because I’ve bent over backward for this guy.”

“My inspectors would love to be a-holes, ” Pawlowski said. “They do that very well. They pride themselves on being a-holes.”

Haddad testified that he paid Ruchlewicz to get more responsive service from city officials. “He was the guy who could go inside the city and do whatever he wanted, ” Haddad told the jury.”

“Today’s guilty verdicts send the message again to corrupt politicians that they are not above the law,” said United States Attorney Louis Lappen. “The jury has held Mayor Pawlowski accountable for selling his office to the highest bidder to fund his personal ambitions.”

Meanwhile, the poverty rate in the city of Allentown is at 26.5% with a median household income of just $36,930 for a population of approximately 120,000 people.

“Today’s guilty verdicts send the message again to corrupt politicians that they are not above the law. The jury has held Mayor Pawlowski accountable for selling his office to the highest bidder to fund his personal ambitions. Thinking only of himself, he deprived Allentown residents of their right to receive honest and faithful services from their municipal government.

The mayor then tried to cover up his crimes by destroying evidence, lying to the FBI agents who were investigating him, and lying to the federal jurors who heard his case. Our prosecutors and law enforcement partners worked extremely hard to investigate this case, which also resulted in 10 guilty pleas. We hope that those in public office receive the clear message that justice system will not tolerate these abuses of the public trust.”