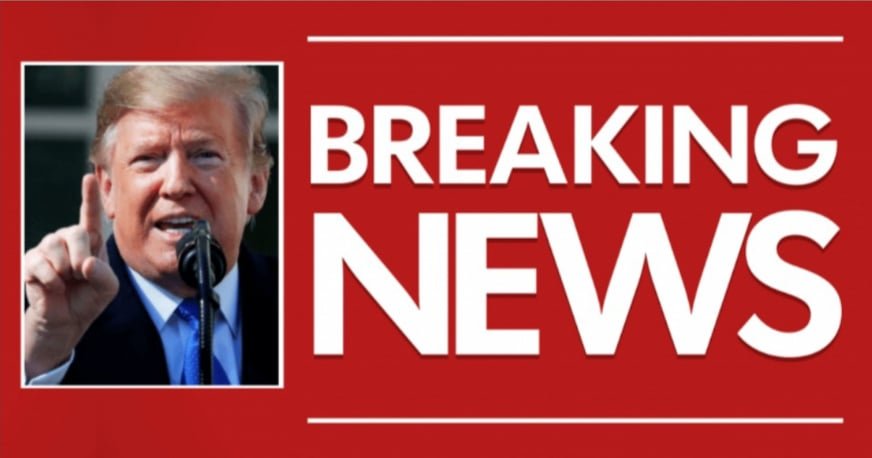 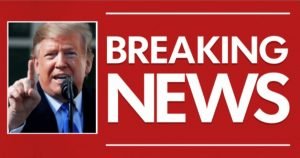 President Trump urged Congress to include repealing Section 230 immunity in their upcoming spending bill. He made it clear that social media sites should not enjoy those privileges while censoring Americans.

He also called on them to include other measures necessary for protecting America’s history and rights.

Congress ignored him. Even in the face of a veto threat, they refused to cooperate with the administration.

But now, President Trump is making good on his promise. From Trump’s Twitter:

I will Veto the Defense Bill, which will make China very unhappy. They love it. Must have Section 230 termination, protect our National Monuments and allow for removal of military from far away, and very unappreciative, lands. Thank you!

President Trump announced he will veto the defense bill because Congress refused to include certain measures in the bill.

This bill would provide funding for national defense—the perfect opportunity for Congress to insert much-talked-about provisions, including the Section 230 immunity repeal.

If you don’t remember, Section 230 provides protections for social media sites from lawsuits and prosecution. But as they’ve become more and more like publishers rather than platforms, many argued they shouldn’t enjoy this protection.

All it would take is for Congress to pass a law that revokes this immunity if a social site was shown to be censoring users’ content. Congress failed to do that after many lawmakers have complained about the actions of social networks.

Trump also wanted to protect national monuments and bring back military from nations that have not cooperated with the United States.

But, as usual, it appears Congress was more concerned with appeasing special interests and lobbyists, than focusing on issues that would benefit Americans.

Trump said his veto of this bill would make China very unhappy. He seems to be suggesting that this bill would have benefited China—or perhaps was being pushed by Chinese lobbyists (see: Eric Swalwell’s sweety).

Do you think Trump should veto this bill?