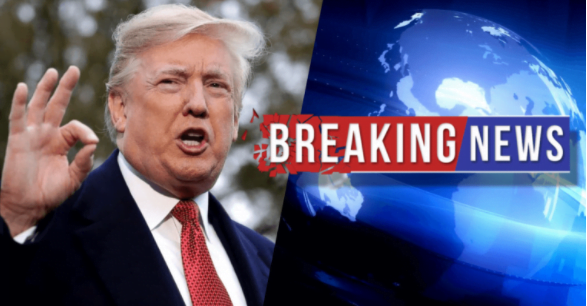 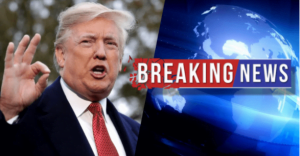 President Trump tweeted on Thursday that data shows that thousands of people who are not American citizens voted in the state of Nevada in last month’s election, though he did not identify the data he was referencing.

“Just released data shows many thousands of noncitizens voted in Nevada,” the president tweeted. “They are totally ineligible to vote!”

Just released data shows many thousands of noncitizens voted in Nevada. They are totally ineligible to vote!

The Nevada Republican Party in a Dec. 12 post linked to a document dated Dec. 2 in which an individual named Jesse Kamzol, under penalty of perjury, noted that records indicate that 3,987 non-citizens may have voted and had ballots counted in the state.

A Trump campaign attorney, Jesse Binnall, told the Senate Homeland Security and Governmental Affairs Committee on Wednesday, chaired by Wisconsin Senator Ron Johnson, that “almost 4,000 non-citizens also voted as determined by comparing official DMV records of non-citizens to the list of actual voters in the 2020 election.”