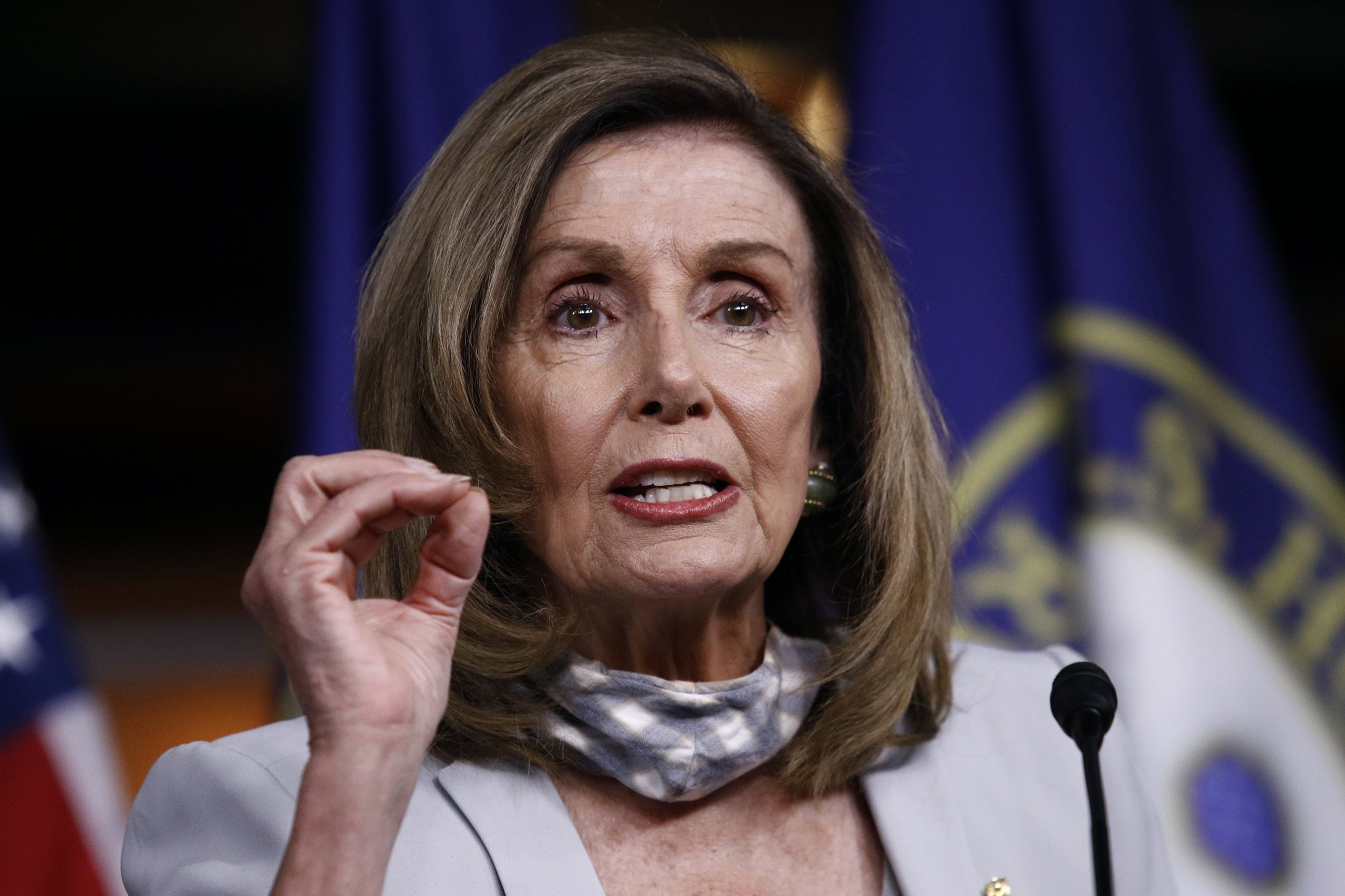 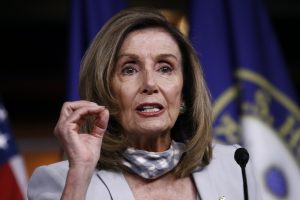 When the dust settled over House races in the 2020 Election, Pelosi seemed to think she had it in the bag.

Forget the fact that Republicans lost not a single seat, but gained many from the Democrats. After those losses, Pelosi still wanted her party to reward her with another term as Speaker.

Despite lingering worries over COVID, she is demanding Congress return to D.C. in January to elect her.

But now, it seems like some within her own party are not willing to bow to her whims. From The Hill:

The combination of factors creates the chance that Democrats could face a dilemma on Jan. 3 in which Pelosi locks up the Democratic support to remain Speaker, but coronavirus concerns — illnesses, quarantines or otherwise — prevent a sufficient number of them from being in the Capitol to log their votes.

A failure of Pelosi to secure support from half the voting members would, at the very least, throw the process into chaos. In the Democrats’ nightmare scenario, the math could tilt so far in the Republicans’ favor that it yields a GOP Speaker.

And more concerning news for Pelosi from The Daily Wire:

Cori Bush and Jamal Bowman, two incoming Democratic representatives, wouldn’t say Sunday if they were going to back Speaker Nancy Pelosi (D-CA) in her bid to remain the highest-ranking member of the House.

Democrats have hyped up COVID all this year, cementing ongoing fears among many Americans. It would not be a surprise to learn that many Democrats will not show up on January 3 to cast their vote for her.

After all, they themselves are wringing their hands over this disease—and need to keep up appearances that they’re “socially distancing.”

But if they’re not in person, they can’t vote for Speaker. That might plunge the whole process into chaos.

Now, we are learning that two new congresspersons are not willing to commit to voting for Pelosi. This might suggest a larger split among the left on this vote.

Add these two factors together, she might not get enough votes to secure another term as Speaker. What’s more, it might lead to a Republican becoming Speaker instead.

It would be an odd and unbelievable turn of events, but given what we’ve seen over the years, it wouldn’t surprise us.

You also have to consider the job Pelosi has done as Speaker. Many believe she has shown herself to be a terrible leader that cannot negotiate or get the job done. That might be enough to get more Democrats to turn on her.

Would you support a Republican, Kevin McCarthy, taking power from Nancy Pelosi in January?