Obama And Biden Should Be Concerned – After The 2020 Election, Durham’s Probe Kicked Into High Gear According To Source 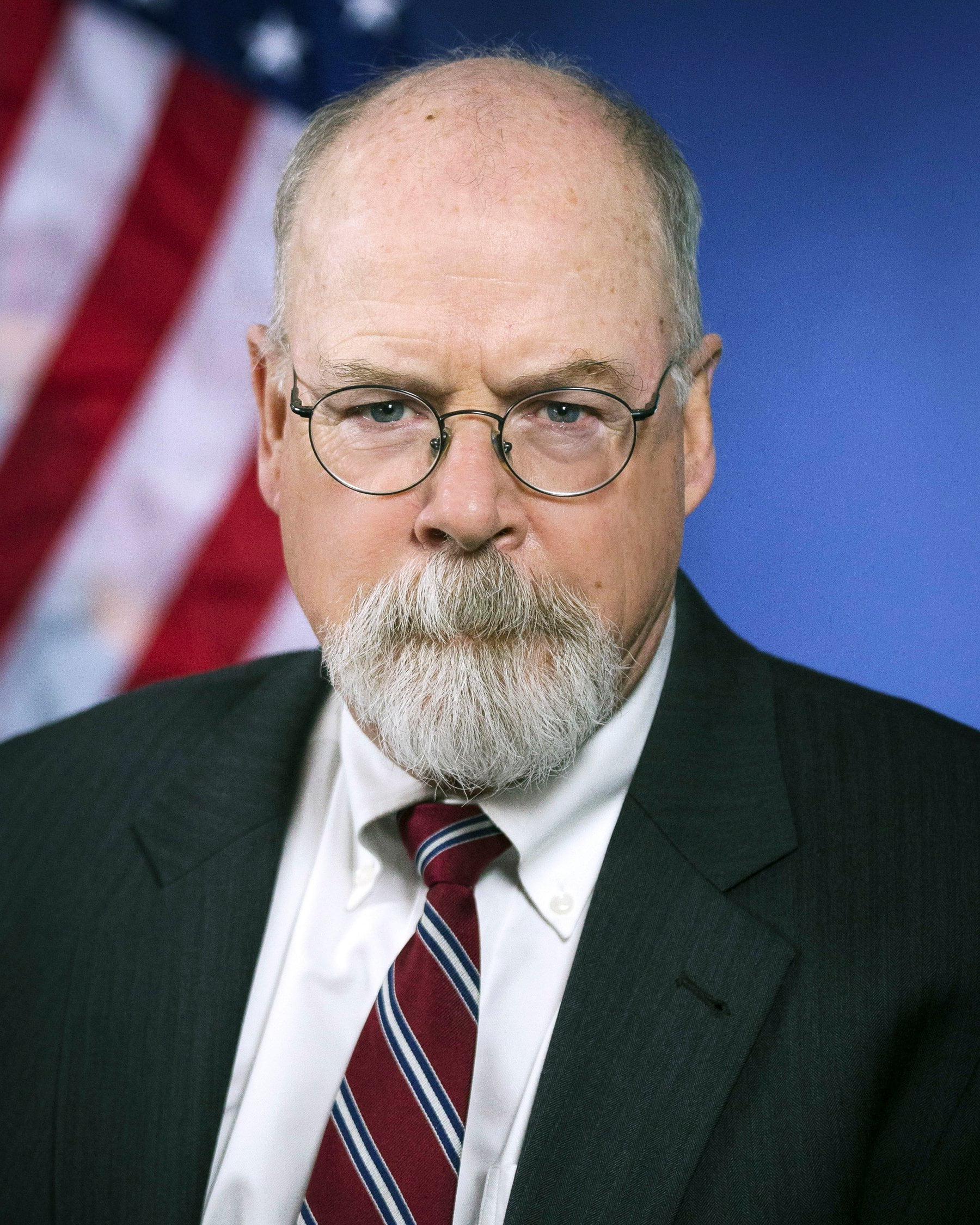 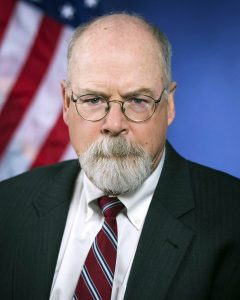 It’s no secret the outcome of the 2020 election is still up in the air with various court cases and recounts. That being said, Joe Biden might become the president.

Right now, he and his cohorts seem confident they should safe from any fallout of pending investigations from the Trump administration.

But they should probably  tread lightly. Not only is Biden’s victory not wholly certain, but one investigation was kicked into high gear right after the election:

U.S. Attorney John Durham’s investigation into the origins of the Russia probe remains “full steam ahead,” a source familiar with his progress told Fox News, despite concerns from Republicans and allies of President Trump that the probe has been dormant following Election Day…

Another source told Fox News that his investigation “is definitely still happening,” despite radio silence coming from the U.S. attorney from Connecticut.

According to reports, John Durham’s into the Russian probe investigation is still going on. In fact, it’s “full steam ahead” ever since the election.

This case has taken twists and turns since it began years ago. We know it turned into a full criminal investigation as Durham traveled to Italy to look at evidence.

The investigation surrounded what the Obama administration did during and after the 2016 election when they tried to discover if Trump worked with Russia.

It turns out the administration may have used faulty information (Clinton’s dossier) to acquire warrants, putting the entire thing on shaky legal ground.

Since Durham’s probe, evidence was revealed that FBI agents altered documents. The DOJ said much about the Russia probe was done in an unorthodox and unusual manner.

Hey, who was working in the Obama administration at this exact, same time, filing for Flynn’s unmasking? Oh, right, Joe Biden.

Many Democrats have worried about the results of Durham’s investigation since it appeared Obama and Biden were involved.

Just what they were up to and how much they knew remains to be seen. Could Durham’s revelations put top Democrats in hot water?

Do you want Trump to declassify all the evidence of Durham’s investigation?