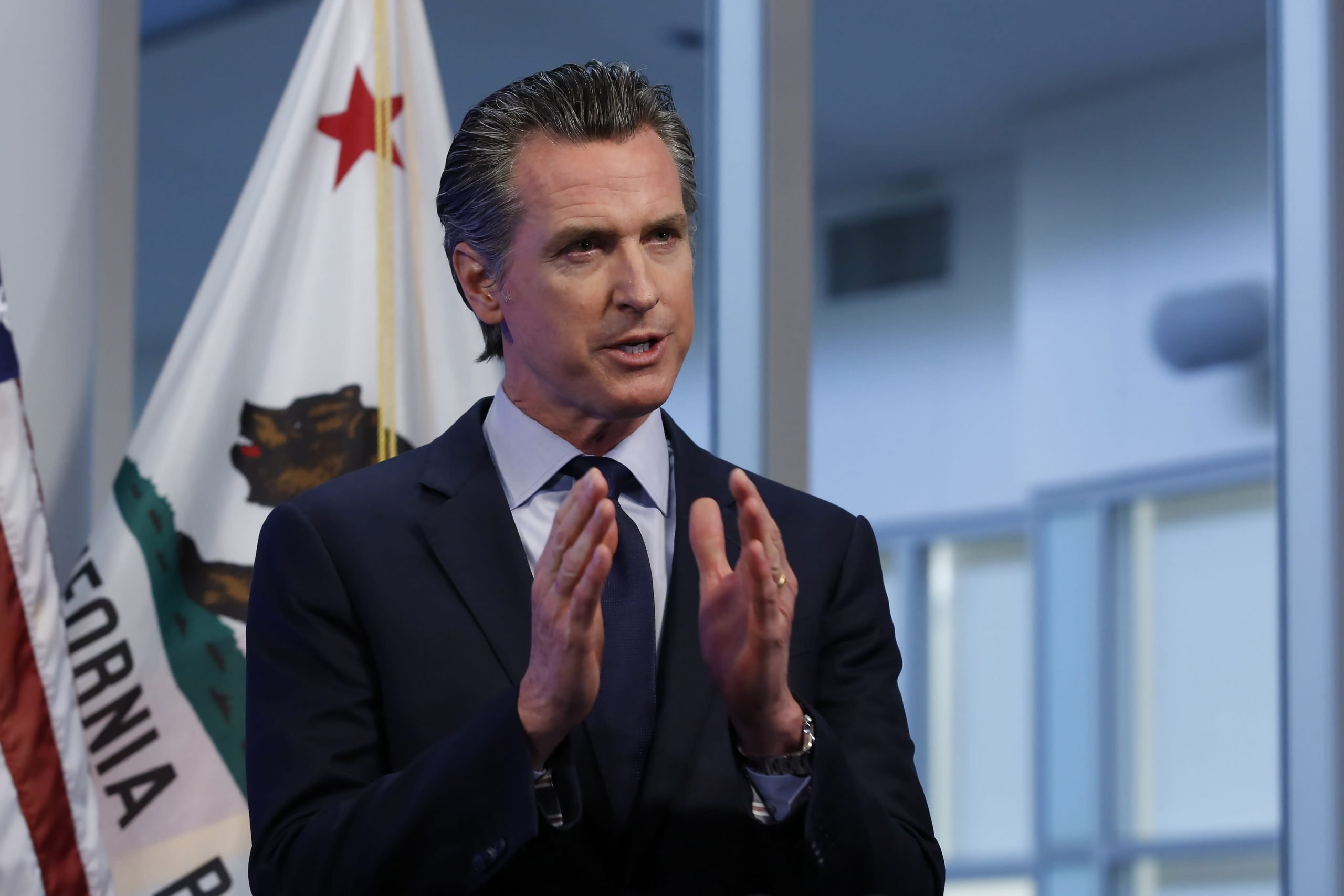 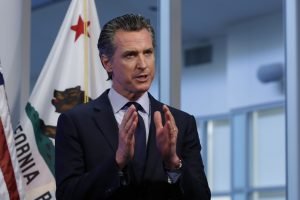 This year, many (liberal) governors took extraordinary steps to make it easier for people to vote during the pandemic. Many believe these new rules jeopardized the integrity of our election.

Some states pushed back the date when ballots could be counted or turned in, even though the Constitution requires vote-counting end on Election Night.

Many people have worried that these rules should not have been allowed. In California, Gov. Newsom changed rules and even sent ballots out to everyone, even those who did not request one.

Only now is he finally getting reprimanded and even punished by a judge:

A California judge has ruled that Gov. Gavin Newsom overstepped his authority when he issued an executive order requiring vote-by-mail ballots sent to all registered voters…

The ruling put a permanent injunction on Newsom, prohibiting him from changing existing law under the California Emergency Services Act (CESA), according to KCRA.

A judge decided that Newsom overstepped his authority, saying he did not have the power to change existing election laws, even during a pandemic.

Since when have governors been able to just change laws because they feel like it? Newsom did not seek the cooperation of the state’s legislation, which is required when changing laws.

Like so many other Democrats during the pandemic, Newsom decided to become both lawmaker and executive.

Our government is structured the way it is for a reason. Governors don’t have the power to just mandate what we can do, just because there is a pandemic.

Since COVID hit, many have accused governors like Newsom of ignoring the checks and balances in place to prevent abuse.

This is just one of many times Democrats seem to have acted like dictators, not elected officials.

The ruling is important and will hopefully signal more to come. Don’t expect Democrat governors to stop making wild changes to the law over COVID, even if a vaccine is available.

These people have wanted this kind of power for years—and they won’t give it up easily. We need to see more judges slap back governors who think they can rule by executive order.

If not, we’ll never be free of their tyranny.