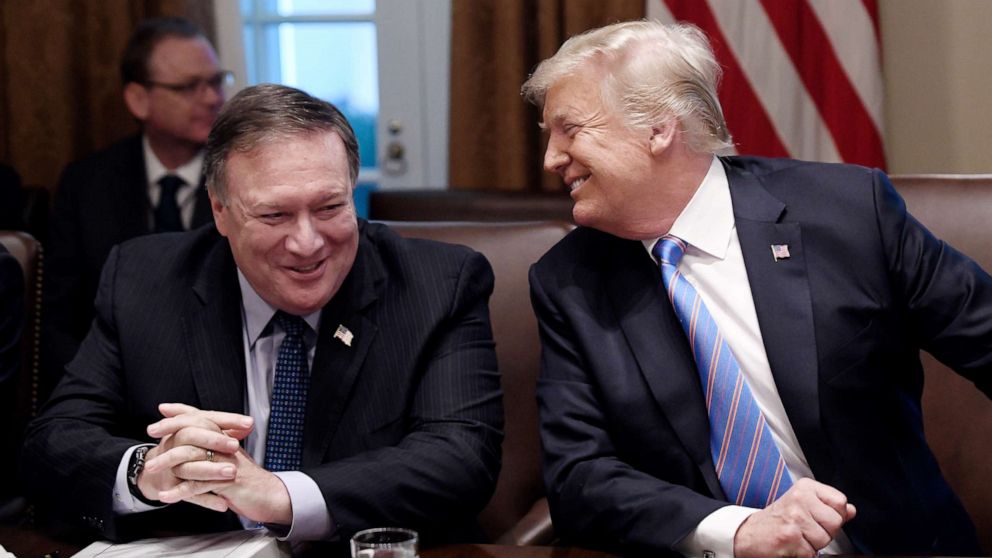 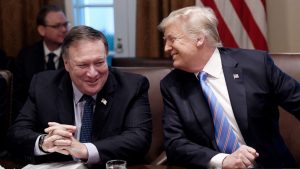 Happy New Year to everyone.

I logged online and started hunting for some interesting content for you all, and I think I stumbled across something petty intriguing that you might enjoy.

It’s a little “cryptic” but I think we can all read between the lines and figure out what’s going on here.

I found 4 cryptic tweets on Secretary of State Mike Pompeo’s account that he tweeted out today…they caught my attention for some pretty obvious reasons.

They’re an interesting and powerful collection of thoughts and statements, especially with what the country is facing right now with the sham election, and also with January 6th fast-approaching.

The first one I found interesting was Sec. Pompeo’s Founding Father’s tweet, with the hashtag “Heroes.”

The next interesting tweet was a picture of the constitution on one side and a photo of Sec. Pompeo and President Trump on the other.

The Constitution and President Trump…Okay, seems fitting as well.
Here’s what he wrote: “1619 Project has the history exactly backward.

Our founding is not evil, it is noble. America was founded by visionaries who knew we’d always strive for a more perfect union.”

1619 Project has the history exactly backward. Our founding is not evil, it is noble. America was founded by visionaries who knew we'd always strive for a more perfect union. pic.twitter.com/AWldoofDvu

Here’s what he said: “My New Year’s Resolution: give the American people the full story about our foreign policy. You may not read it elsewhere.”

I think this message here has more weight behind it than we think…Time will tell.

My New Year’s Resolution: give the American people the full story about our foreign policy. You may not read it elsewhere. pic.twitter.com/ZrtwFYekKW

And last but certainly not least, Sec. Pompeo tweeted out this graphic of patriots holding flags that reads simply “America First.”

America First is the foundation of President Trump’s entire political agenda – again, very fitting at times like this that we’re facing.

A “battle cry” if you will…

What’s going on with these tweets? I’ll tell you why they caught my attention because they’re very different than what he usually posts and they do appear to be a nod at what we’re going through and of things to possibly come?

I don’t know what will happen on January 6th – all I do know is that a lot of good patriots and people who deeply love America will be gathered in one spot, and that’s never a bad thing. Will something big be announced on this day? Or will we discover we have a new and different war to fight?

We’ll know soon enough, but it looks like whatever happens, Sec. Pompeo is ready.