McConnell Thinks we Will Forget This 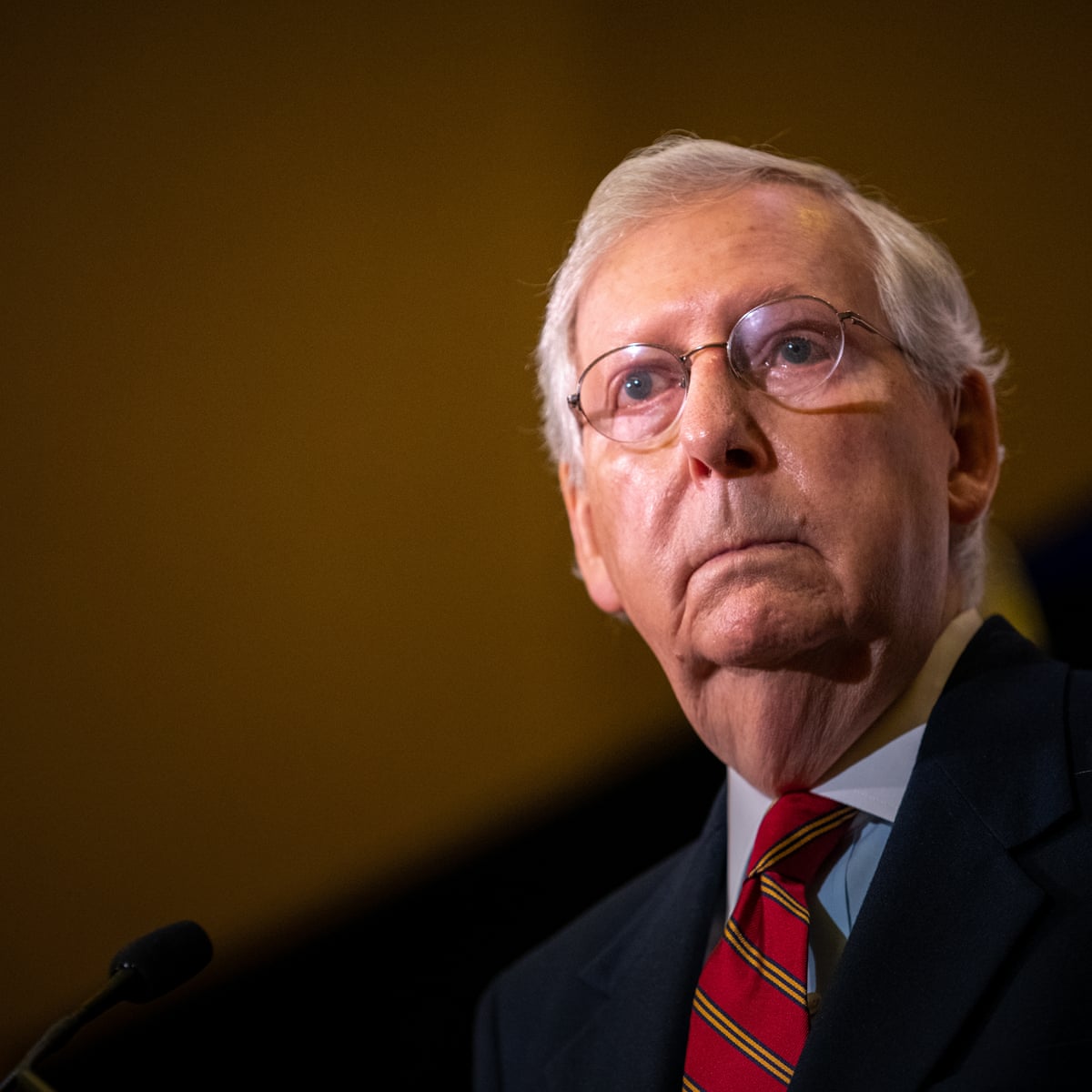 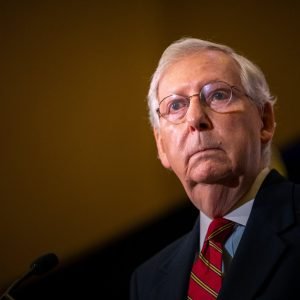 Sen. Mitch McConnell has gotten this one completely backward.

Over 50% of voters in November don’t believe the election was legitimate and fair. Does Washington really think they can govern when half the voters don’t believe it’s a legitimate administration? Apparently, McConnell does. We’ll see about that one

Before I get into slamming Mitch, if you’ve read my opinion pieces, you know that I am not on either political side right now. Democrats are the scourge of the earth, and that’s including their penchant for spreading racism and hate wherever they go.

But to be fair, career politicians on both sides are diseases. The GOP, DNC, conservative, and liberal media outlets all want the status quo because it keeps them employed. “Ignore it and move on,” is the collective message from all of them.

Let’s break down what Republican representatives have been doing to us for decades now. They tell us that we need to elect them to push back against the left. We do that, they have the majority and the left’s agenda progresses anyway.

When we stand up and demand they do something to stop the left, they tell us they can’t because doing so will hurt their chances at a majority next time, which they desperately need to push back against the left.

Folks, it is insanity for us to continue this cycle.

Americans WILL remember all of the Senators and Congressmen who allowed the greatest theft of American history to occur without objection. For most of those GOP members, their re-election depends upon fighting against this travesty. We’ll find out on the 6th who in the GOP is for Americans and Swamp. Mitch McConnell is gambling with the future of this country for job security.

The Republican Party will likely be dismantled before the Democratic Party because the Republicans refuse to stand up for the people. They will not be supported anymore if they sit back and allow whatever corruption the other side wants. Why can’t they see that?

I am so sickened by the Republicans in Congress, both House & Senate, who have zero interest in the truth or represent their constituents. That includes Mitch McConnell, who rushed to call Joe Biden “president-elect.” This was a COUP, everyone, with all D.C. elites in on it – in both parties

The slate must be wiped clean.

Exactly what credibility or future does the GOP have when they concede to criminals and endorse an election stolen from the American people? Pres. Trump breathed life into a dead party, and without Trump, the weak feckless GOP of “backstabbing” Mitt Romney and “Manchurian” McConnell will again be dead and irrelevant.

Every rank and file Republican should stand with the man who won re-election in a landslide, President Trump. The (so-called) Republican “Leadership” can all go to hell.

Mitch is under the impression we will move on and forget this, but we won’t. If he is inaugurated without challenge after the indisputable fraud that has taken place, this will forever be a mark on America, and it’s voters.

Those who refuse to take a stand now should be primaried in two years. Then they won’t have to worry about future elections. They’re too afraid to take a stand for something. They clearly put their career over their constituents, so they shouldn’t represent anyone.