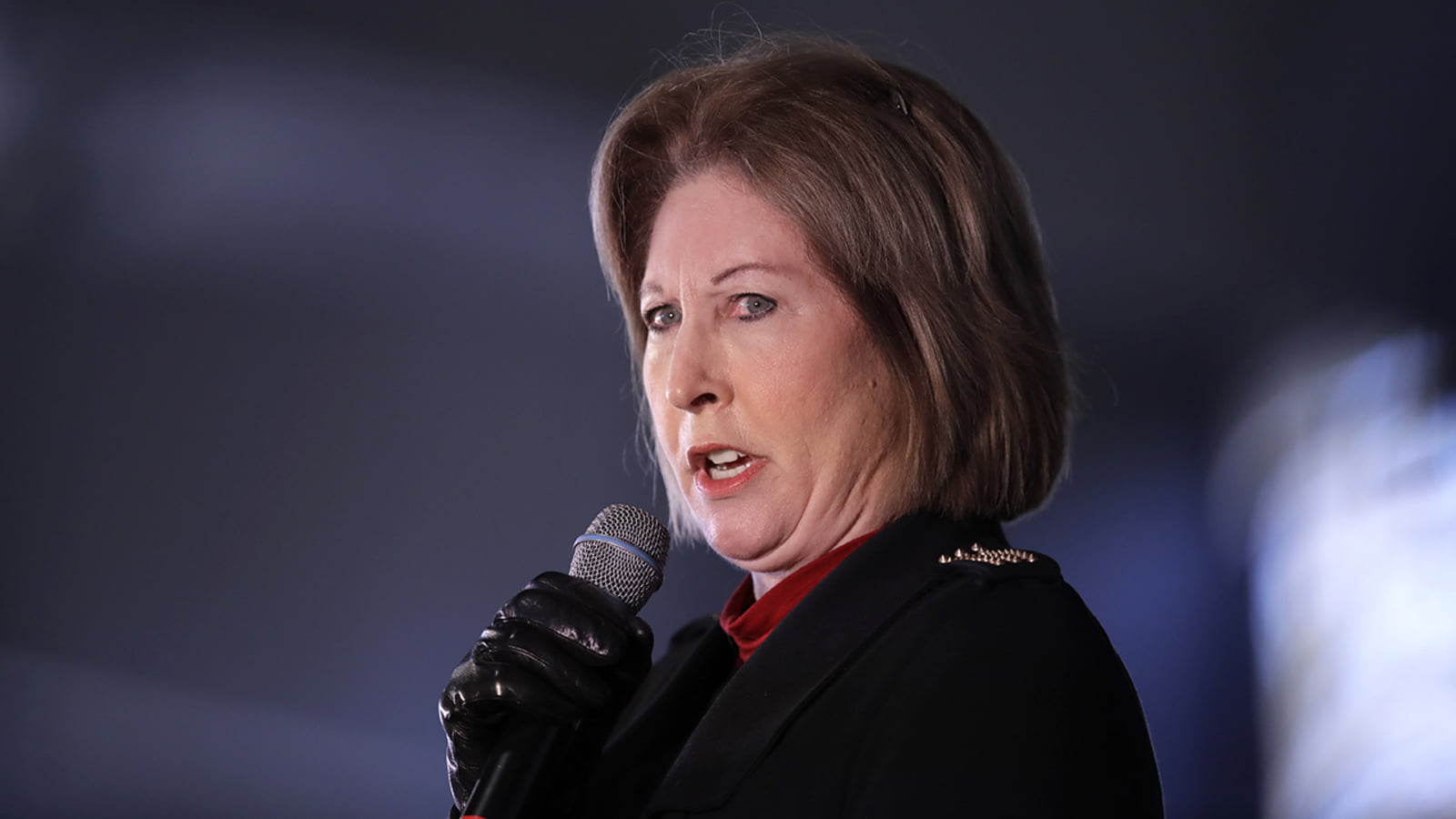 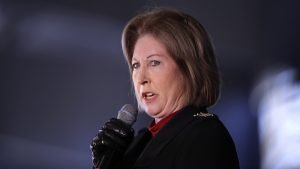 Powell made a series of “wild accusations” that are “demonstrably false,” Dominion said in its lawsuit, which was filed in the U.S. District Court for the District of Columbia.

That included claims that Dominion rigged the 2020 election and that the company bribed officials in Georgia for a contract concerning its election machines and software, according to the 124-page suit.

Powell did not produce evidence to back her claims, other than “declarations from a motley crew of conspiracy theorists, con artists, armchair ‘experts,’ and anonymous sources who were judicially determined to be ‘wholly unreliable,’” Dominion added.

When Dominion sent a letter to the lawyer, putting her on formal notice and asking her to retract her claims, Powell told her 1.2 million followers on Twitter on Dec. 20, 2020, about the letter and said she was “retracting nothing” because “[w]e have #evidence” and “They are #fraud masters!”

“In the days and weeks that followed, Powell appeared for a number of media interviews and continued to double down on her false accusations about Dominion,” the suit states.

Dominion, a Colorado-based company, in recent weeks sent letters to a slew of people and media companies, threatening to sue if they did not comply with demands.

The suit on Friday appeared to be the first one filed by the company in regards to allegations against its equipment and intentions in the 2020 election. Dominion says its machines and/or software are used by 28 states.

The suit from Eric Coomer, director of product strategy and security for Dominion, also named Trump’s lawyer Rudy Giuliani and Powell as defendants.

“Defendants, by their actions, have elevated Dr. Coomer into the national spotlight, invaded his privacy, threatened his security, and fundamentally defamed his reputation across this country,” the lawsuit said.