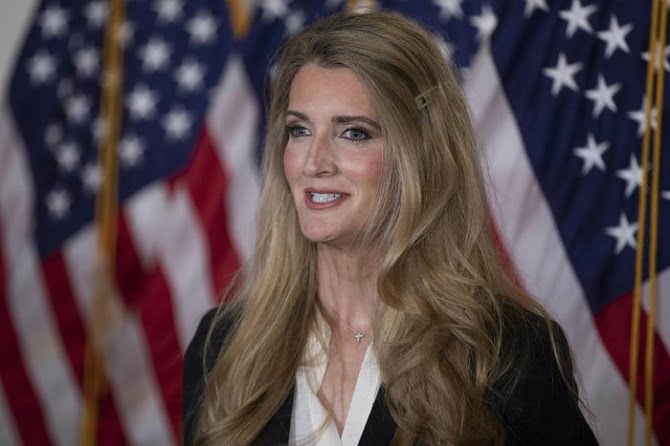 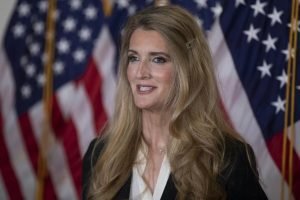 Sen. Kelly Loeffler (R-Ga.) on Thursday announced she was conceding to Raphael Warnock in the Senate runoff race for Georgia’s special election.

“I want to thank every Georgian and every single American who believed in me and our campaign. We accomplished so much in a short time, from delivering relief to hardworking Georgians during this pandemic to funding our rural hospitals and health care, advocating for our farmers, our veterans for school choice and families, for standing up for conservative American values,” Loeffler said in a video statement.

“Unfortunately, we came up slightly short in the runoff election. And earlier today, I called Reverend Warnock to congratulate him and to wish him well in serving this great state,” she added.

Warnock, a pastor in Atlanta who has never held political office, was ahead of Loeffler by over 79,000 votes with 98 percent of precincts reporting on Friday.

Warnock declared victory on Election Night, telling supporters that he was “honored by the faith you have shown in me.”

“And I promise you this tonight: I am going to the Senate to work for all of Georgia,” he added.

Warnock and Loeffler emerged from a so-called jungle election to finish the term of Sen. Johnny Isakson (R-Ga.), who retired in late 2019 due to health reasons. Loeffler was appointed to fill the seat until the election by Republican Georgia Gov. Brian Kemp. Warnock will have to run again in two years to defend the seat.

Warnock and fellow Democrat Jon Ossoff, who ran against David Perdue in a regular election, had campaigned on giving President-elect Joe Biden more allies in Washington, promising to help Biden’s agenda get approved by Congress.

Warnock said on Election Night that he will help America beat the COVID-19 pandemic and rebuild “a fairer economy by respecting the dignity of work and the workers who do it.” In a tip towards the coming push for an increase in the minimum wage, he added he’s work to create an economy that “honors those whom we now call essential workers by paying them an essential wage and providing for them essential benefits.”

Loeffler, a businesswoman, thanked supporters and said she would always honor the memory of Harrison Deal, the campaign aide who died in a car crash late last year. She said she was grateful to her husband for his sacrifices.

Perdue has not yet conceded in his race; his campaign said on Jan. 6 that it would “mobilize every available resource and exhaust every legal recourse to ensure all legally cast ballots are properly counted.”

“We believe in the end, Senator Perdue will be victorious,” it added.

According to the current count, Ossoff was ahead of Perdue by 1 percent, or 41,303 votes. A recount would be triggered if the margin fell to 0.5 percent or closer.

It wasn’t clear exactly how many votes remain to be counted. Georgia election officials haven’t given an update on the runoffs since Tuesday. A spokesman didn’t immediately respond to an inquiry.