What should we know about a president’s health? 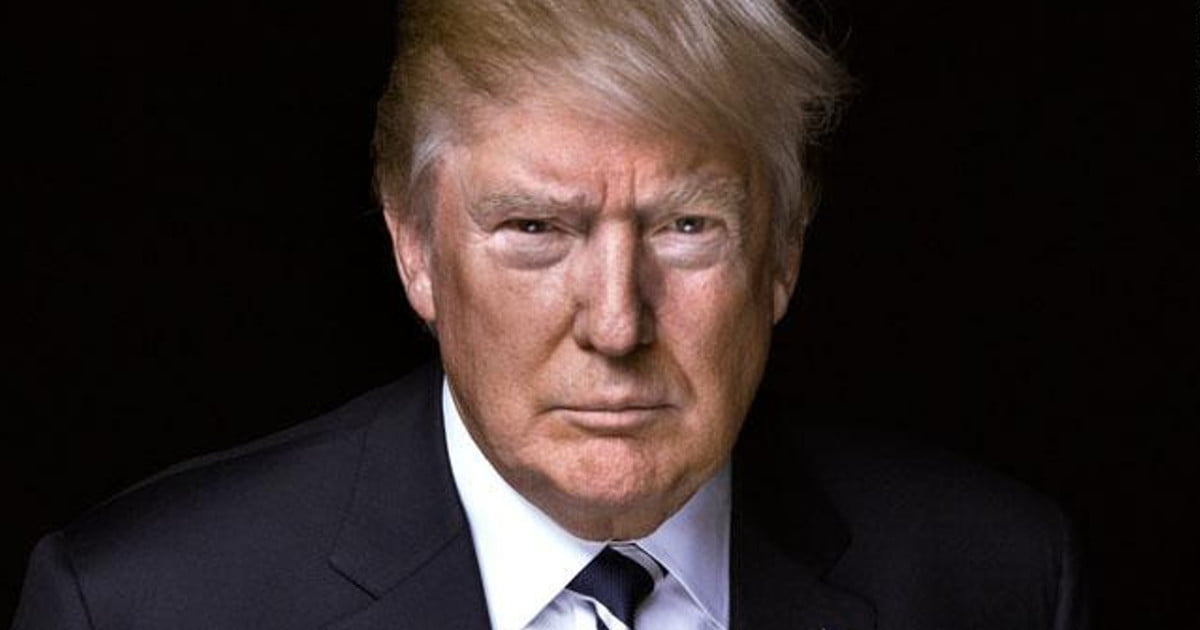 On Friday, at the age of 71, President Trump is undergoing his first-known health physical since taking office, and observers are hoping it will shed light on both his physical and mental health.

Concerns over Trump’s physical health have grown due to reports of his fast-food habits, lack of exercise, age and weight.

On the issue of mental health, the release of a sensational West Wing tell-all book by journalist Michael Wolff has fueled a growing chorus of critics who believe Trump is mentally unstable and not fully competent to perform as president.

White House press secretary Sarah Huckabee Sanders has promised a readout of the results as soon as information becomes available. But ultimately, Trump may decide to withhold details from his physical from the public. He can do so because presidents are shielded by the same federal health privacy laws that protect each of us from undue scrutiny.

The question is, what right do citizens have to know the intimate details of a president’s medical history, either physical or mental?

George Annas, chairman of the Department of Health Law, Bioethics and Human Rights at the Boston University School of Public Health, believes the public has “a right to know if the candidate has a reason to believe he might die in office.”

But short of that, Annas says, he believes that a “president has a right to keep his medical and mental health information private. This helps to ensure that a decision to seek medical care is a personal, medical one and not done for political effect.”

“It’s a controversial issue, because some illness can be blown out of proportion, and with modern medicine, a person can do well,” said Dr. Jerrold Post, co-author of “When Illness Strikes the Leader” and a George Washington University professor of psychiatry.

“But if a person is suffering from early Alzheimer’s or another serious disease, it’s quite another story,” Post said. “Even the finest wines can turn to vinegar.”

White House physician Dr. Ronny Jackson is on board to perform Trump’s physical on Friday; he performed President Barack Obama’s last several physicals while he was in office.

The White House has said it will provide some details of the exam after it’s over. If those details are similar to those released for Obama, we will know Trump’s vital statistics, including his weight, body mass index, resting heart rate and blood pressure. We will also learn about past illnesses and surgeries, current medications and immunizations, his cholesterol levels and the specifics of an examination of his eyes, ears, nose, throat, lungs, digestive system, skin and heart.

On Monday, the White House said Trump would not be undergoing a psychiatric evaluation, despite calls from Congress and a group of more than 100 mental health experts for the exam to be done.

“He is becoming very unstable very quickly,” said Yale psychiatrist Dr. Bandy Lee, who testified in December about Trump’s mental health to both House and Senate lawmakers. “There is a need for neuropsychiatric evaluation that would demonstrate his capacity to serve.”

Presidents have long been wary of allowing the public to see them as less than a picture of perfect health, and history reveals an astounding list of hidden truths when it comes to the health of our nation’s commanders in chief.

One of the most unusual was President Grover Cleveland’s 1893 coverup of his oral cancer surgery. He smuggled a surgeon and his team onto a friend’s yacht to remove a tumor from the roof of his mouth. Cleveland emerged from his “fishing trip” four days later. The surgery was kept largely secret for nearly a quarter-century.

Woodrow Wilson suffered several strokes while he was serving as president of Princeton, years before he ran for president, but never revealed his medical history to voters.

In 1919, while campaigning for the Treaty of Versailles, Wilson “suffered a massive stroke, but they concealed it and just said he was under the weather and no one was informed,” George Washington University’s Postsaid. “So we’ve already had the first woman president: his wife, Edith. In fact, she was to have said, ‘I don’t know why you men make such a fus;, I had no trouble running the country while Woody was sick.’ ”

Though the public knew that President Franklin Delano Roosevelt was wheelchair-bound due to polio when he ran for the fourth time, they did not know he had advanced heart disease and hypertension, believed to have contributed to the cerebral hemorrhage that killed him months into his final term.

Then, and now, Annas said, “the idea of a president dying in office from a disease he knew he had before he ran for election or re-election doesn’t sit quite right with most people.”

John F. Kennedy, at 43 the youngest man elected president, went to great lengths to be seen as healthy and vibrant during his campaign.

“We want a leader who is all-wise and all-powerful and in excellent health,” Post said. “If we thought the candidate was ill or failing, it would affect his electability.”

In reality, Kennedy took office struggling with hypothyroidism, back pain and Addison’s disease and was on a daily dose of steroids as well as a host of other drugs.

“His pain was so severe that he brought in Dr. Max Jacobson, called ‘Dr. Feelgood’ by the Secret Service, who was giving him frequent methamphetamine injections while in the White House,” Post said. In addition to the possibility that Kennedy was sometimes high from those injections, Post added, “steroids can cause depression and euphoria.”

“Addison’s disease affects your cortisol levels, your ability to handle stress,” Dr. Connie Mariano, who served as White House physician for Presidents George W. Bush and Bill Clinton, told CNN in 2015. “You wonder, was the Bay of Pigs an issue because he wasn’t adequately treated for Addison’s?

“There was also some question when George H. W. Bush was diagnosed with hyperthyroidism, or Graves’ disease, around the time of the Gulf War,” Mariano continued. “Did that make Bush more hyper and aggressive? Did it affect his memory or his ability to focus? Can you say Desert Storm was thyroid storm? It’s hard to say.”

A 2006 study by Duke psychiatrists applied today’s diagnostic criteria to historical records of the first 37 presidents and found that 18 of them met the criteria for psychiatric disorders, mostly major depression or anxiety. The study also found that both Teddy Roosevelt and Lyndon Johnson would have been diagnosed with bipolar disorder.

In fact, the researchers said, 10 of the 18 presidents exhibited enough symptoms of mental illness while in office to have affected their ability to lead the nation.

Critics questioning Trump’s mental state have suggested a range of possibilities, including cognitive decline. He would not be the first president to face such speculation.

Ronald Reagan announced in 1994, after his presidency, that he was diagnosed with Alzheimer’s. Whether it affected his ability to function while in office is a subject of debate. Though doctors were in the dark then, today, medical science knows that Alzheimer’s begins in the brain 20 to 30 years before symptoms begin.

Donald Trump’s father, Fred, developed Alzheimer’s in his 80s. Having a parent or relative with Alzheimer’s greatly increases the risk of developing the disease.

“Can you rely on the politician’s physician to spot these types of issues? Some illnesses are only known by the symptoms the patient complains of,” Post said. “The softening of mental processes that begin in early Alzheimer’s, for example, may only show up if the politician complains about it.”

Mariano adds that even when there are signs, “you have to remember if there is something wrong with a president that kicks him out of office, everyone who comes with him leaves. So everyone wants to keep him in. They want to silence the doctor.”