Boom: Thanks to the tax reform Walmart Raises Wages, Gives Bonuses to Over One Million Employees 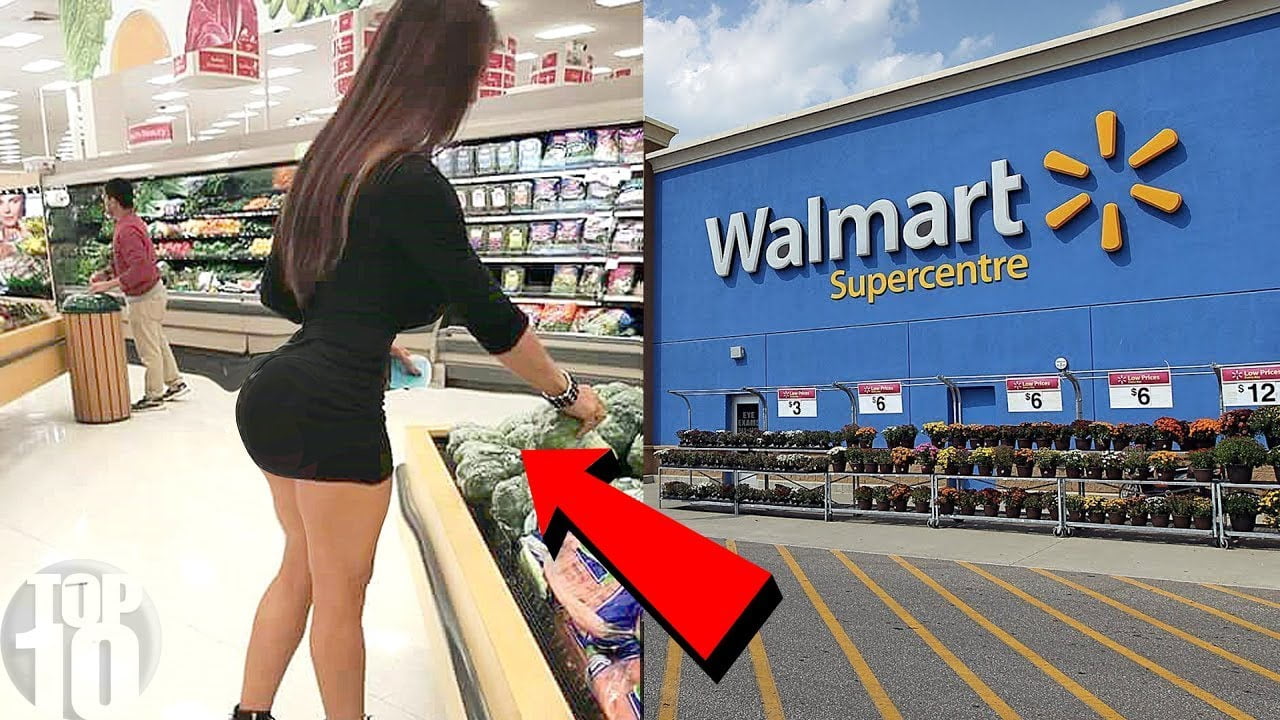 Walmart will provide a one-time bonus, raise wages, and expand benefits to their employees in response to President Donald Trump signing the Tax Cuts and Jobs Act.

“Today, we are building on investments we’ve been making in associates, in their wages and skills development,” said Doug McMillon, Walmart president and chief executive officer, on Thursday “It’s our people who make the difference and we appreciate how they work hard to make every day easier for busy families.”

Walmart plans to increase its employees’ starting wage to $11 an hour, expand maternity and paternal leave benefits, as well as provide a one-time cash bonus up to $1,000. The company added that they will offer financial assistance to their associates who decide to adopt a child; the credit will total $5,000 per child and may be used for expenses such as adoption agency fees, translation fees, and legal costs.

The combined wage and benefit increases will impact well over one million Walmart employees. McMillon added:

We are early in the stages of assessing the opportunities tax reform creates for us to invest in our customers and associates and to further strengthen our business, all of which should benefit our shareholders. However, some guiding themes are clear and consistent with how we’ve been investing — lower prices for customers, better wages and training for associates and investments in the future of our company, including in technology. Tax reform gives us the opportunity to be more competitive globally and to accelerate plans for the U.S.

The American economy continues to prosper under President Donald Trump. Well over 100 American companies gave their employees up to $2,000 in bonuses after President Trump signed the Tax Cuts and Jobs Act. Several corporations such as AT&T, Comcast, and Nationwide also increased their 401(k) match rate, raise their minimum wages, and increased domestic investment because of the Republican tax bill.

Reports suggest that Apple will repatriate roughly $200 billion in foreign cash because of the Tax Cuts and Jobs Act.

President Trump tweeted on Thursday, “In new Quinnipiac Poll, 66% of people feel the economy is “Excellent or Good.” That is the highest number ever recorded by this poll.”

In new Quinnipiac Poll, 66% of people feel the economy is “Excellent or Good.” That is the highest number ever recorded by this poll.