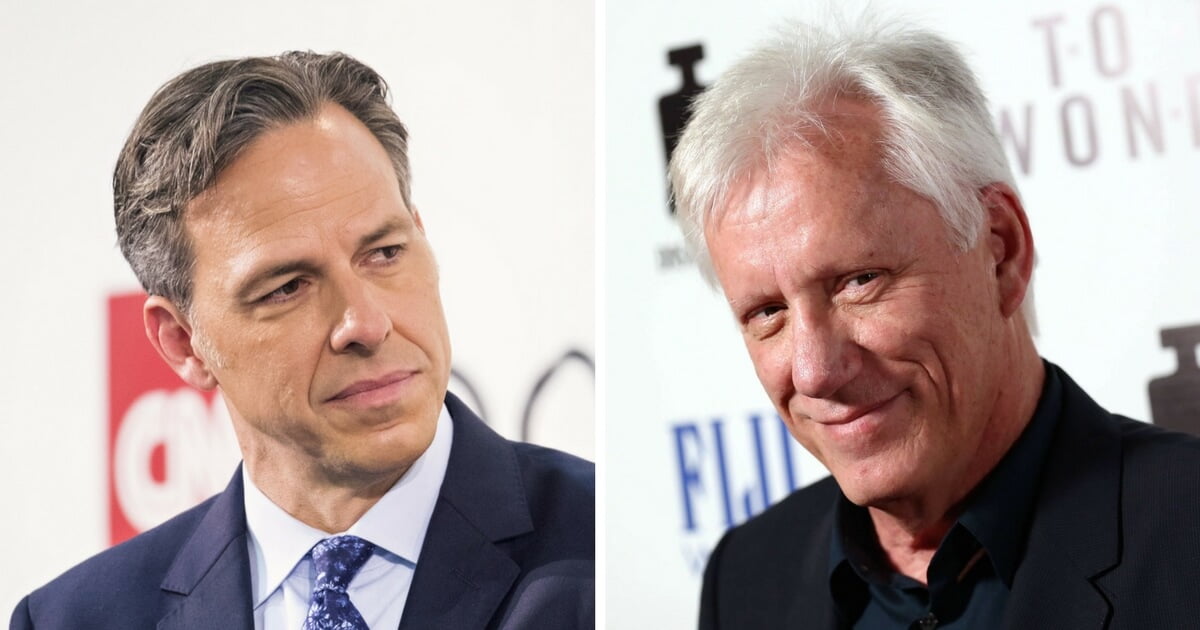 Actor James Woods has become sort of a cult figure on the right for his willingness to criticize members of the left in ways that most others won’t.

WARNING: The tweet shown below contains graphic language that my offend some readers.

Your head was so far up Obama’s ass, you got whiplash every time he stopped short. #StopTalking https://t.co/PFrtpwU6C1

And as expected, Twitter went crazy over Woods’ statement.

JW, you are hilarious. 👍

Woods’ strongly worded barb was in response to a tweet Tapper put out early Tuesday morning.

“If you’re a news organization and the folks in power are constantly praising you, you’re doing it wrong. By definition,” Tapper wrote.

If you’re a news organization and the folks in power are constantly praising you, you’re doing it wrong. By definition.

While it is unknown what prompted Tapper’s initial tweet, it is also no secret the CNN is vehemently disliked by President Donald Trump and members of his administration.

By Tapper’s line of logic, CNN is one of the few media organizations doing it right

However, he might want to stay off Twitter, or at least know that Woods is always watching and is willing to call out hypocrisy when he sees it.