Hours Before Major 2020 Election Vote – Trump Turns Up The Heat On Pence, Says He Hopes Mike Will Come Through 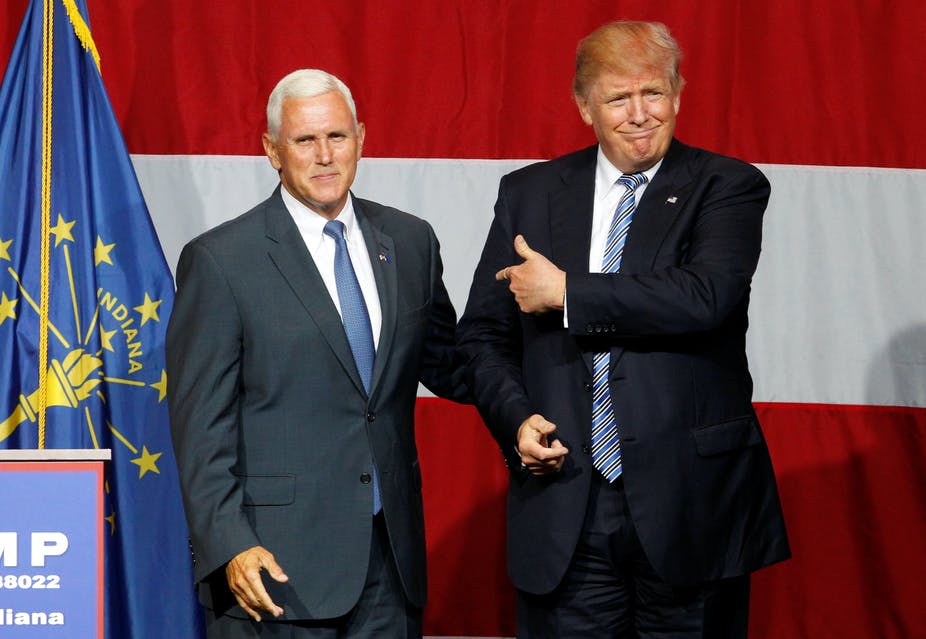 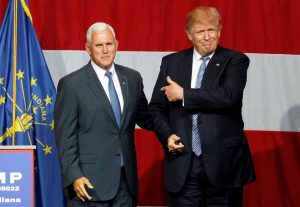 The big January 6th vote is coming up to certify the electoral college results of the 2020 Election. But opposition from Republicans and Trumphas been growing over it.

Now, 140 Republicans promised to challenge the certification, sparking debate and possibly more. Some wondered what role Mike Pence would play in this battle.

His leadership in Congress could have a significant impact on the outcome of this election. Now, Trump is turning up the heat as well, placing his hope in the man who has stayed faithful to him for four years.

During a rally in Georgia on Monday for the Senate runoff elections, Trump told supporters, “I hope Mike Pence comes through for us, I have to tell you.”

He continued, “He’s a great guy. Of course, if he doesn’t come through, I won’t like him quite as much.”

Trump said that Pence is “going to have a lot to say about it,” adding, “And you know one thing with him, you’re going to get straight shots. He’s going to call it straight.”

The vice president will preside over the joint session of Congress as they vote to certify the 2020 electoral college.

In that role, he will have considerable say in how everything shakes out. Mike Pence himself has discussed the “irregularities” of the 2020 election.

Throughout Trump’s election battles, he has remained supportive of the president. Now, Trump is wishing Pence will “come through for us.”

Some suggest Pence can send the electoral results back to the states, demanding audits and other scrutiny before Congress votes.

We don’t know for sure how Pence’s role will impact the process. But Trump doesn’t say these things for no reason.

Trump picked Pence because he is a tireless conservative advocate, patriot, and man of integrity. Trump is in no way uncertain about what Pence will do. He said it himself Pence will, “call it straight.”

Over the years, plenty of fake news has tried to paint Pence as some kind of traitor to the administration. Some claimed he leaked damaging stories or that he was trying to work against Trump.

None of that has yet proved to be true. And in this, perhaps the most important battle of their administration, he will certainly come through again.

Do you think Mike Pence will pull through for Trump?