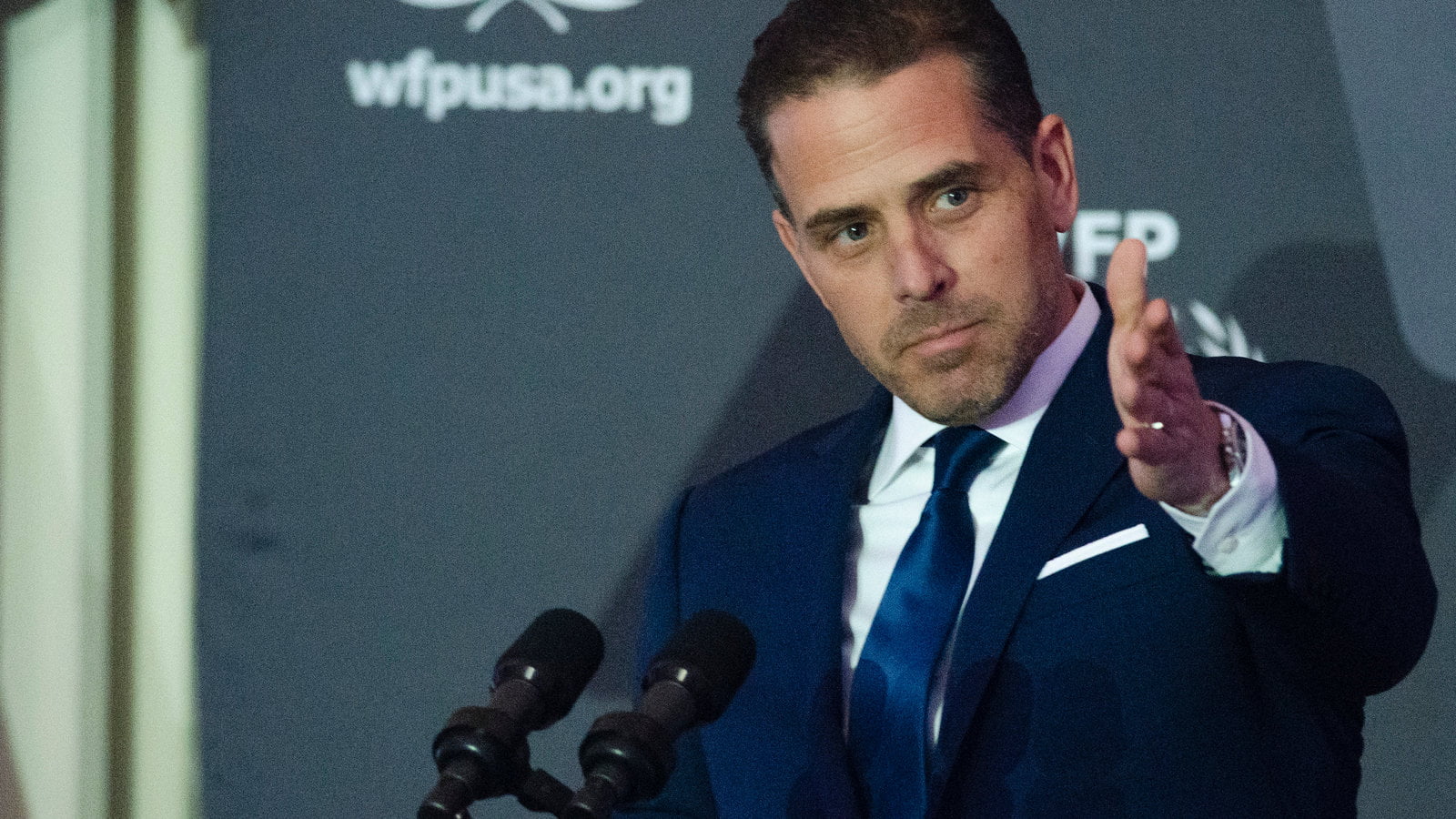 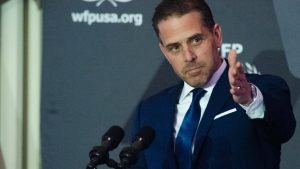 According to an email from his public accountant, Hunter Biden owed hundreds of thousands to the IRS.

Hunter Biden, now under investigation for suspected tax fraud, owed a “substantial” amount to the IRS in 2018, apparently for 2017 and prior years when he was receiving regular income from a Ukrainian oligarch and Chinese firms tied to the Communist Party, an email shows.

The October 2018 email from his certified public accountant to Mr. Biden, son of President-elect Joseph R. Biden, showed there was miscommunication between the CPA and Hunter. It also shows the IRS had been assessing Hunter Biden late fees for unpaid taxes.

Where is the Mainstream Media?

A new report outlines how Attorney General Barr concealed the fact that Hunter Biden had been under investigation since 2018.

A source told the Wall Street Journal that Barr knew since the spring about federal investigations centered in Delaware and Manhattan looking into Biden’s business and financial dealings. This was around the time his father, former Vice President Joe Biden, became the presumptive Democratic presidential nominee.

The news comes shortly after reports said Barr plans to stay at the Justice Department until President Trump’s term ends in January, tamping down speculation that he wants to step down early.

Neither inquiry is said to implicate the elder Biden, but Justice Department guidelines advise against overt investigatory actions that could disrupt an election. Still, Republicans have long called for investigations into Hunter Biden, and such a demand by Trump to Ukraine’s president even paved the way to impeachment.

The report said Barr has resisted demands by Republicans in Congress for information on any investigations involving Hunter Biden. In the final weeks leading up to the election, which Joe Biden won, there had been scarce reporting on federal investigatory action related to his son, but there was a great deal of coverage dedicated to the controversy surrounding Trump allies’ efforts to draw attention to Hunter Biden’s foreign business dealings and potential for the involvement of a foreign disinformation campaign.

This is absolutely disgusting.  We can all understand the policy of not wanting to have the DOJ impact elections but this goes much deeper than that.

This is just another example of the double standard we see. The Obama administration spied on Trump’s campaign. They actively worked to undermine them before and after the election.

What did Trump’s DOJ do? They covered up for Joe Biden. The Mainstream Media will never tell you this.

The Palmieri Report is a Pro-America News Outlet founded by Jacob Palmieri four years ago at the age of 19. Since its founding, it has gotten over 2M pages views and over 20k followers. The Palmieri Report is dedicated to giving people the truth so that they can form their own informed political opinions.