‘Have You Lost Your Damn Minds?’: Tomi Lahren Goes After Capitol Hill Rioters 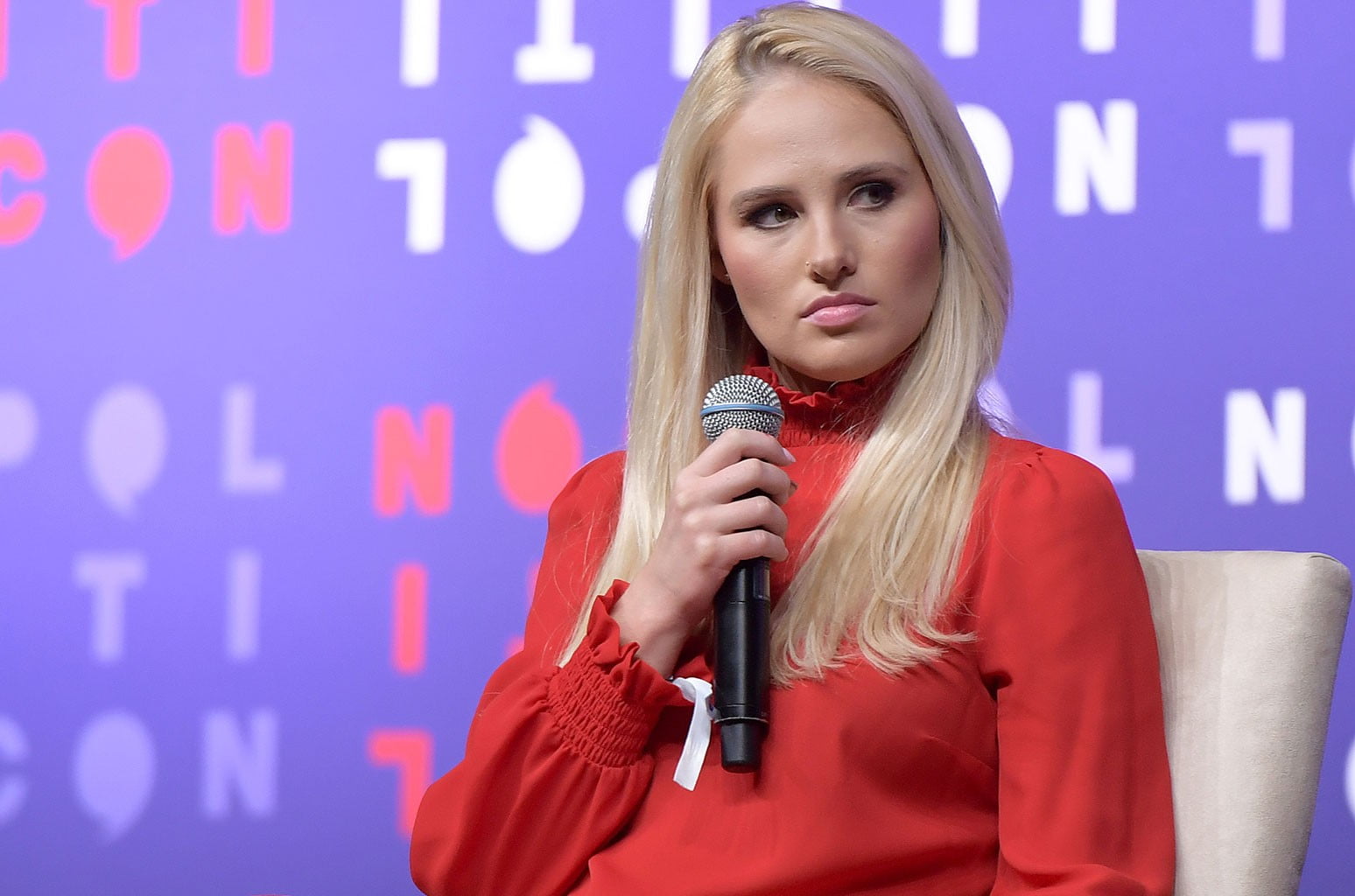 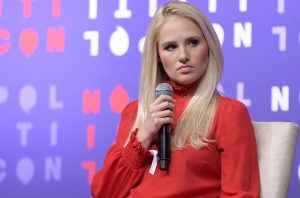 During a segment on her show “Final Thoughts,” Lahren called them “anarchistic animals” who make her sick.

“I never thought I’d see the day when some Trump supporters – many of whom I thought were my fellow patriots – would act like the very thugs and anarchists we’ve spent much of the year condemning,” she said.

“Whether it was Antifa and leftist agitators sprinkled in or truly just angry Trump supporters, I am appalled and disgusted by your behavior,” she added. “Have you lost your damn minds?”

Lahren said she was also angry that President Trump lost in a “fraudulent election,” but said it was even more disappointing to see Trump supporters show a “total disregard for the rule of law.”

“I’m not disappointed in you for your anger, your passion, or your frustration. I’m right there with you on all of that,” she said. “But I am beyond disappointed that the very people who proclaim to respect each other, respect law enforcement, and respect basic decency would act in that manner. This is not what this movement is about. That is not what Donald Trump stands for, and that is not how conservatives behave.”

Lahren went on to argue that people must go about social change through peaceful means, not by using violence and aggression.

“This movement is made up of conservative patriots who work hard, obey the law, worship the Lord, and respect the property, belongings, and well-being of others. We only fight if we have to and yesterday, we did not have to. … The moment we start acting like that, our very valid message is lost,” she said.

Lahren went on to say Americans can speak truth to power with “the tools afforded to us by the democratic republic that we are so lucky to live in. We use our voices, our platforms, talents, and sheer numbers to take this country back.”

Lahren said conservatives should “stop cowering in the corner and pretending we don’t have political beliefs” and “stop placating to the liberals in our classrooms, social circles, and families who shame us into silence.”

“We recall the mayors and governors, of both political parties, who are infringing on our rights, businesses, jobs, and livelihoods,” she said. “What we don’t do is start acting like liberals. We don’t destroy things; we don’t disrespect law enforcement and law and order; we don’t throw tantrums when things don’t go our way.”

“I know we are better than this,” she concluded, adding: “We have a country to save. I know you’re angry, I know you feel cheated, but in all of the emotion, do not forget who you are, who we are.”