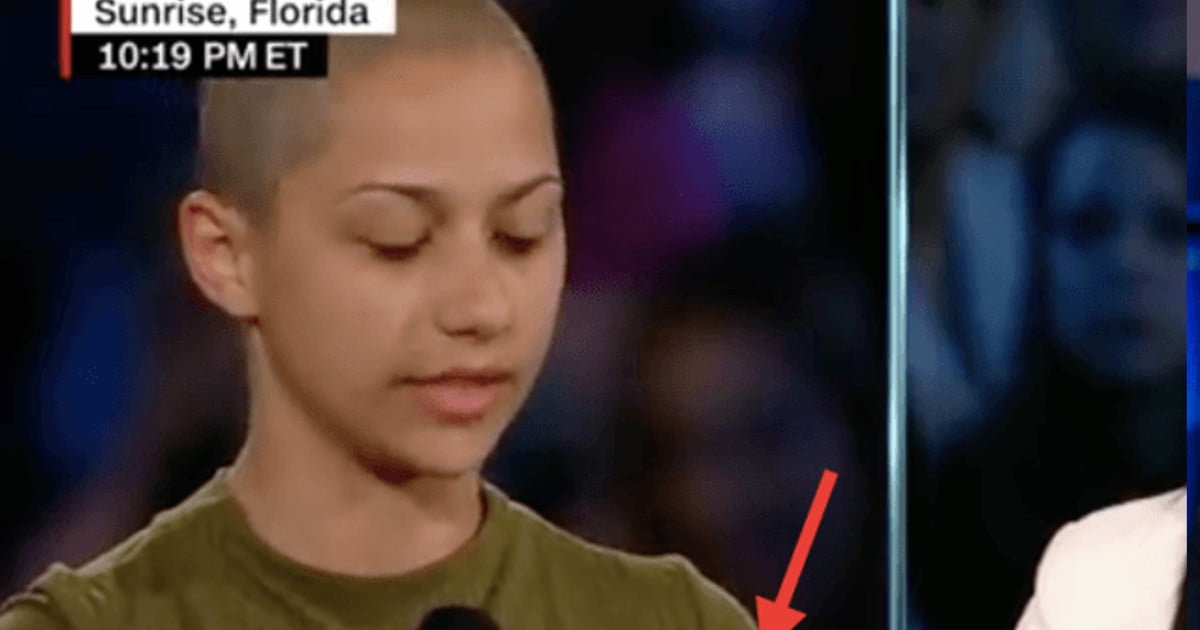 CNN issued a statement Thursday morning denying that it had asked a shooting survivor to ask a “scripted question” at the CNN Town Hall on guns on Wednesday evening in Sunrise, Florida.

On Wednesday evening, junior Colton Haab, a survivor of last week’s mass shooting at Marjory Stoneman Douglas High School in Parkland, Florida, told local Fort Lauderdale ABC affiliate WPLG that CNN had invited him to appear at the town hall, but he had withdrawn after being asked to recite a “scripted” question.

Reporter Janine Stanwood: But Colton Haab, a member of the Junior ROTC, who shielded classmates in the midst of terror, says he did not get to share his experience.

Haab: CNN had originally asked me to write a speech and questions, and it ended up being all scripted.

Stanwood: Colton wrote questions about school safety, suggested using veterans as armed school security                 guards, but claims CNN wanted him to ask a scripted question instead. So he decided not to go.

Haab: I don’t think that it’s going to get anything accomplished. It’s not going to ask the true questions that               all  the parents and teachers and students have.

On Thursday morning, CNN public relations issued a statement denying that anyone had been given a “scripted” question, and inviting Colton Haab to appear on air:

There is absolutely no truth to this. CNN did not provide or script questions for anyone in last night’s town hall, nor have we ever.

After seeing an interview with Colton Haab, we invited him to participate in our town hall along with other students and administrators from Marjory Stoneman Douglas High School. Colton’s father withdrew his name from participation before the forum began, which we regretted but respected. We welcome Colton to join us on CNN today to discuss his views on school safety.

The CNN Town Hall was stacked heavily in favor of gun control, and speakers were carefully selected. CNN chose, for example, to highlight Emma Gonzalez, a student who has spoken at rallies since the shooting and who has blasted President Donald Trump. Gonzalez was seen clutching a piece of paper as she asked a question of National Rifle Association spokesperson Dana Loesch.

Only @jaketapper & @cnn would think it's a good idea to have the angel that is Emma Gonzalez ask a question to a real psycho #StudentsStandUp pic.twitter.com/fw9WQBvFEp

Gonzalez attacked Loesch as a mother, telling her, “We will support your two children in a way that you will not.”