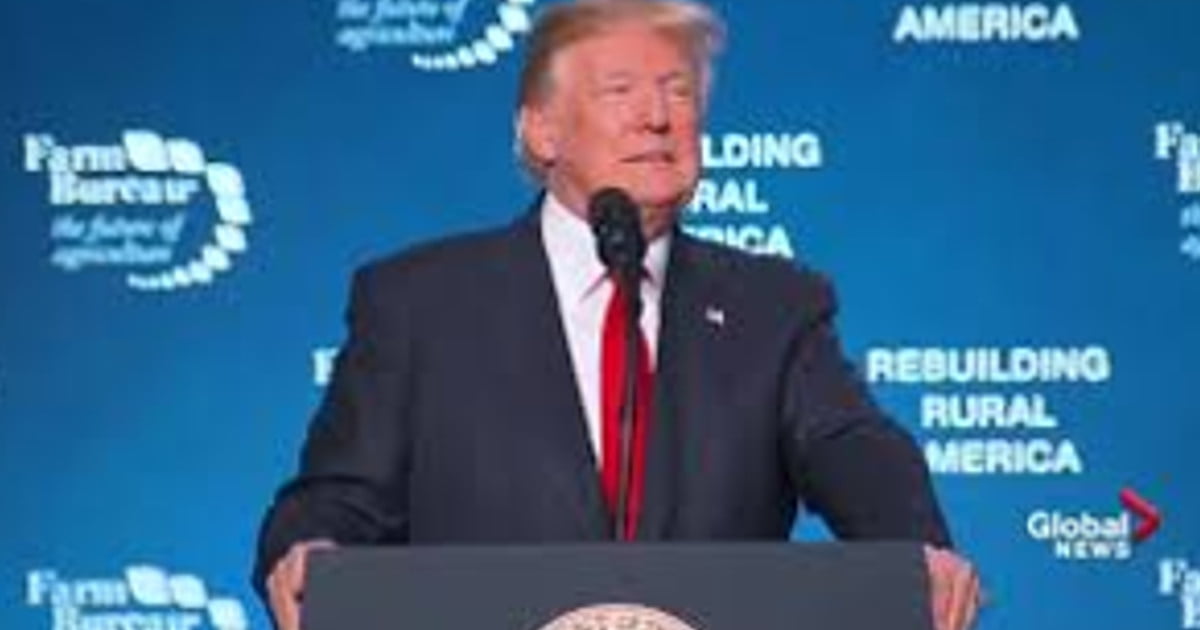 Washington (CNN)President Donald Trump declared on Thursday he was considering withdrawing Immigration and Customs Enforcement agents from California as punishment for what he claimed was a “lousy management job” in patrolling illegal immigration.

“You know what, I’m thinking about doing it,” Trump said at a roundtable with state and local officials to address ideas to stop gun violence in the wake of the Parkland school massacre. His comments came after he decried the state of law enforcement in the Golden State.
“We’re getting no help from the state of California. Frankly, if I pulled our people from California, you would have a crime nest like you’ve never seen in California. All I’d have to do is say ‘ICE, Border Patrol, leave California alone,'” he said during a listening session at the White House.
“You would see crime like nobody has ever seen crime in this country. And yet we get no help from the state of California. They are doing a lousy management job,” he went on to say. “They have the highest taxes in the nation. And they don’t know what’s happening out there. Frankly it’s a disgrace.”
It was not clear how serious Trump was about the proposal. His administration has stepped up enforcement of immigration laws in California as an effort to pressure sanctuary cities, which is a term for local jurisdictions who have some policy of non-cooperation or coordination with federal immigration authorities.
California is also a key border for the United States, making it unlike Border Patrol or Customs and Border Protection could pull out of the state.
The San Ysidro border crossing is the busiest land port of entry in the entire Western Hemisphere, let alone the United States, and the California border is a major focus of preventing drug smuggling into the US.
Immigration and Customs Enforcement Director Tom Homan said on Fox News earlier this year that California’s policies would only increase ICE’s presence.
“There’s no sanctuary from federal law enforcement. As a matter of fact, we’re in the process now, I’m going to significantly increase our enforcement presence in California. We’re already doing it,” he said.
The Department of Homeland Security did not immediately respond to a request for comment on Trump’s statement.
Surce:edition.cnn.com
Read more trump news in our President Trump category on following link
Share on Facebook Share
Share on TwitterTweet
Share on Pinterest Share
Share on LinkedIn Share
Share on Digg Share