Breaking: White House Staff Got Direkt Orders From Trump About “Packing For Departure” 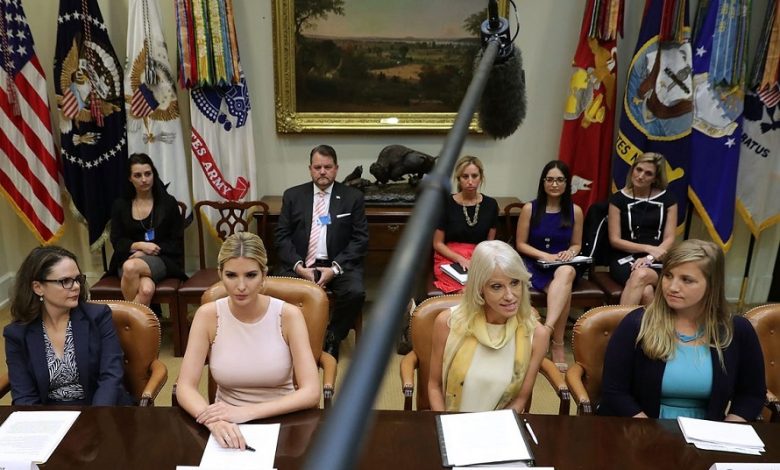 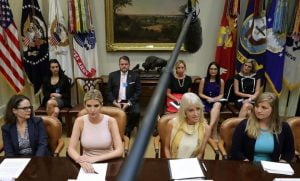 It’s hard to figure what’s happening with this election aftermath…all we know is that we must keep fighting.

We’re clearly up against every single part of the Deep State this time around, including social media, DOJ, GOP, FOX, and the judiciary.
It’s been an all-out assault and a very trying and difficult trek. Trump supporters aren’t used to “losing,” but because we have so many working against us, it’s been hard to score wins in this 2020 aftermath sham.

But as I said above, we keep on fighting, and we hope and pray that in the end, enough GOP politicians have the integrity and conviction to do what’s right.

And obviously, Team Trump is still very confident – when I read this latest report about staff not “packing for departure”  I thought it was a good sign for those of us wanting to fight this thing out until the absolute bitter end.

White House officials reportedly informed staff to begin preparing to depart their jobs in the coming days but quickly corrected with an update.

White House staff received conflicting messages this week, reportedly getting an email telling them to “disregard” a previous message about leaving their jobs soon in anticipation of a new, incoming administration. Multiple reports indicated that the memo from President Trump’s executive office gave staff instructions on the process of departure in expectation of Joe Biden taking office on January 20, according to The New York Times

The conflicting memos came ahead of Christmas as the president was headed to his Florida home for the holiday amid his ongoing battle to overturn the election.

On Tuesday, staff received a memo from the White House Management Office telling them that they “will start departing” on the week of Jan. 4. The detailed message apparently addressed “everything from cleaning microwaves to ethics debriefing,” according to CBS News White House correspondent Weijia Jiang

Hours after the memo was issued, another message went out telling staff to ignore the previous directive.

“Please disregard the below message. Updated information will be shared in the coming days,” the second email, issued on Wednesday, read, according to multiple reports

Here's text of disregard email to WH staff, per source:

Please disregard the below message. Updated information will be shared in the coming days.

This isn’t over until if/when President Trump says it’s over.
Half the country believes the 2020 election was a sham in some way or another.

That’s an awful lot of people…we’re a country more divided than ever before.
And this “election sham” isn’t just going to get neatly swept under a rug, no matter what the outcome is.
We want answers and we won’t just slither off quietly into the night…that’s a promise.