Breaking: See Why Facebook Blocks Trump Until at Least Jan. 20 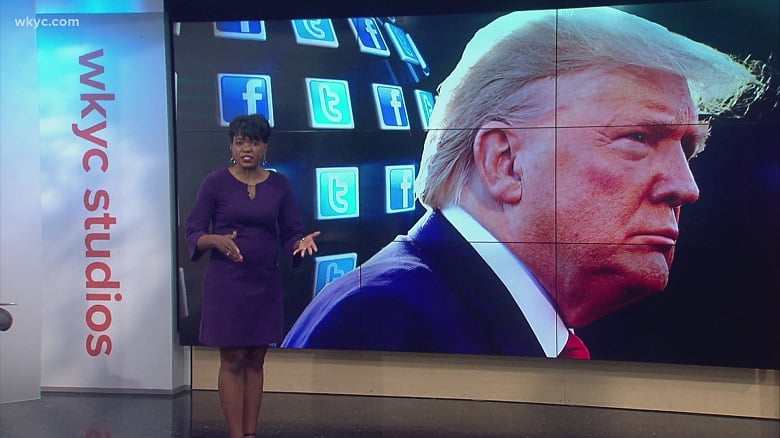 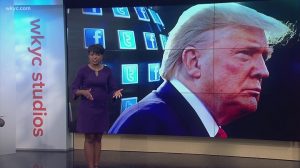 Zuckerberg, in a post, said Trump will be barred from his accounts “for at least the next two weeks until the peaceful transition of power is complete.”

The White House and the Trump campaign didn’t immediately respond to requests for comment.

“The last thing I posted was about my new puppy (8 days ago). Apparently that deserves a suspension? Also, nobody from Facebook is getting back to us,” he added.

Facebook’s move came after Twitter deleted two of the president’s tweets and prevented him from using his account for at least 12 hours, according to a statement from the company.

“Following the certification of the election results by Congress, the priority for the whole country must now be to ensure that the remaining 13 days and the days after inauguration pass peacefully and in accordance with established democratic norms,” Zuckerberg wrote.

He added: “We believe the risks of allowing the President to continue to use our service during this period are simply too great. Therefore, we are extending the block we have placed on his Facebook and Instagram accounts indefinitely and for at least the next two weeks until the peaceful transition of power is complete.”

Zuckerberg said the social media platform removed one of Trump’s videos on Wednesday because, according to the Facebook CEO, the president decided “to use his platform to condone rather than condemn the actions of his supporters at the Capitol building.”

In the video, Trump called on the protesters to “go home peacefully,” while saying that the Nov. 3 election was fraught with voter fraud. The president also said that “we love you,” “you’re very special,” and that “I know your pain. I know you’re hurt.”

Several other White House administration officials, including most members of Congress, condemned the Capitol breach. Throngs of people entered the building as the Joint Session of Congress was being held to certify the Electoral College vote result for President-elect Joe Biden.

Before that, Trump told a group of supporters that people should demonstrate “peacefully and patriotically.”

Washington D.C. Mayor Muriel Bowser issued a curfew beginning at 6 p.m. Wednesday, while the National Guard was called in.

Early on Thursday morning, Trump issued a statement via adviser Dan Scavino: “Even though I totally disagree with the outcome of the election, and the facts bear me out, nevertheless there will be an orderly transition on January 20th. I have always said we would continue our fight to ensure that only legal votes were counted. While this represents the end of the greatest first term in presidential history, it’s only the beginning of our fight to Make America Great Again.”