FBI Has Hands Full of Work – They Asks for Information 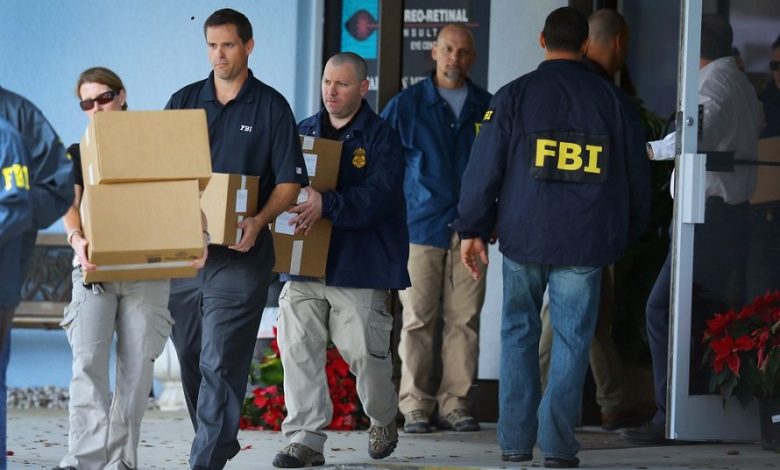 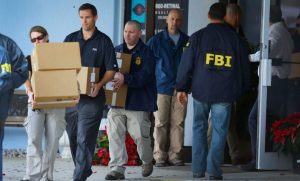 The Federal Bureau of Investigation (FBI) on Thursday asked for members of the public to assist agents in identifying people who stormed the U.S. Capitol the day prior.

“We are accepting tips and digital media depicting rioting or violence in and around the U.S. Capitol on January 6,” the bureau said in a statement, pointing people to a webpage where they can submit information.

The page says submissions can include images, videos, or other multimedia files.

Protesters stormed the Capitol on Wednesday afternoon, interrupting a joint session of Congress that was held to count electoral votes. Authorities said four people died on the Capitol grounds, including one person who was shot by a law enforcement officer. That shooting is being investigated.

The building was cleared around 5:40 p.m. and the joint session later resumed. Ultimately, Congress certified Democrat Joe Biden as president-elect.

“The violence and destruction of property at the U.S. Capitol building yesterday showed a blatant and appalling disregard for our institutions of government and the orderly administration of the democratic process,” FBI Director Christopher Wray said in a statement. “As we’ve said consistently, we do not tolerate violent agitators and extremists who use the guise of First Amendment-protected activity to incite violence and wreak havoc. Such behavior betrays the values of our democracy. Make no mistake: With our partners, we will hold accountable those who participated in yesterday’s siege of the Capitol.”

Wray said he wanted to assure Americans that the FBI is deploying its “full investigative resources” and working with law enforcement partners to aggressively pursue people who committed crimes.

An FBI spokesperson told The Epoch Times via email that agents responded Wednesday to help respond to the breach.

He praised officers, telling them, “Your actions to restore democracy were nothing short of heroic.”

Sixty-eight people were arrested during the protests on Wednesday and early Thursday, including 41 on Capitol grounds. Only one of those arrested has a District of Columbia address, according to police. Fifty-six officers were injured.

“We still have a significant amount of work ahead of us to identify and hold each and every one of the violent mob accountable for their actions. We have collected numerous images of persons of interest that we are asking the community to help us identify these images depict individuals engaged in various acts of violence or property destruction. And we have made these images available on our website and social media platforms,” Contee said.

Thousands of National Guard personnel will be in the city by the weekend, Army Secretary Ryan McCarthy said. The Army is erecting a seven-foot, “non-scalable fence” around the Capitol, he added.

Washington Mayor Muriel Bowser, a Democrat, told reporters that she wants a nonpartisan commission put together by Congress to review security failures that led to the Capitol beach to make sure such a situation doesn’t happen again. She also called for prosecution of wrongdoers and encouraged people to call the Metropolitan Police Department of the FBI.