Breaking: See What This Obama-Appointed Judge Did In Kevin Clinesmith Case 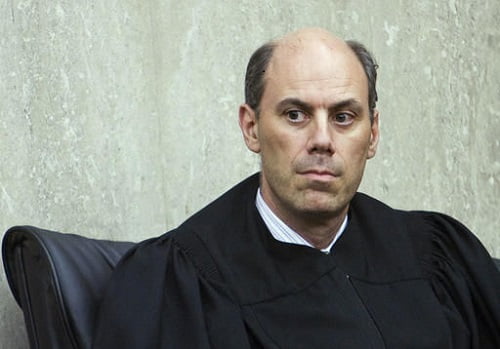 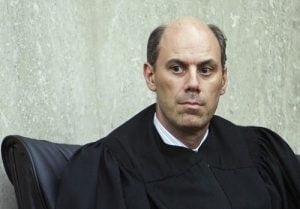 Judge James Boasberg, an Obama appointee, delayed sentencing for a former FBI lawyer charged in US Attorney John Durham’s probe into the origins of Spygate until after Inauguration Day.

Former FBI Attorney Kevin Clinesmith plead guilty in August to one charge of making false statements 18 USC 1001 a(3) “makes or uses any false writing or document knowing the same to contain any materially false, fictitious, or fraudulent statement or entry.”

Clinesmith altered Carter Page evidence to support the FISA warrant used to spy on the Donald Trump campaign in 2016.

Carter Page previously worked as a source for the CIA, however Clinesmith falsely said Page was “never” a CIA source.

Durham asked Judge Boasberg to sentence Kevin Clinesmith to up to 6 months in prison to “send a message that people like the defendant — an attorney in a position of trust who others relied upon — will face serious consequences if they commit crimes that result in material misstatements or omissions to a court.”

Clinesmith’s lawyer argued for a more lenient sentence and requested probation and community service because his client’s “reputation has been ruined, his professional career is in shambles, and he has been unable to support his family financially at a time when he and his wife are expecting their first child.”