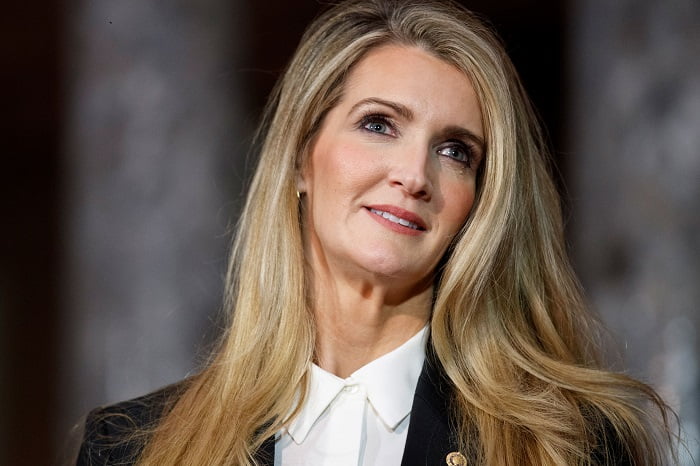 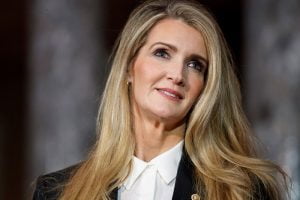 The vote is set for January 5th but already Democrats are bragging about their questionable voter registration drive in November and December.

Senator Loeffler is up in the polls over her radical opponent.

On Monday we talked about Senator Loeffler’s brave stand against the Black Lives Matter political movement.

We also spoke about her stand against the tech giants and proposals to strip the tech companies from their 230 protections. Sen. Loeffler introduced a bill in October to stop the “un-American” big tech censorship of free speech.

And we asked Senator Loeffler about the alleged fraud in the 2020 election and if this will hurt her chances in January.

Senator Loeffler: Look, jim. I hear concerns from Georgians every single day. I’m out on the road all across the state getting our message out. But also letting them know we’re not going to stand for any fraud in this election. I actually introduced a bill back in September seeing this unprecedented mail-in voting happening. I introduced legislation that would increase the penalties for penalties, the jailtime, the fines on voter fraud. We have to hold people accountable here in Georgia. It needs to be investigated. My understanding is there is anywhere from 100 to 250 cases open right now. But we have to get to that bottom of that because we have an active election going on right here that is going to determine the future of the country.

And finally we asked Senator Loeffler about standing with President Trump on January 6th.
The Georgia Senator told us NOTHING is off the table at this point.

Jim Hoft: There is some talk that there needs to be a senator, a Republican Senator to stand up for Trump when the time comes on the 6th. And I think you’re an ideal candidate, let me say that. Because you have the guts to stand up and do what’s right. We’ve seen that and a lot of the grassroots supporters who support you would really like to see something like that from you or one of your colleagues… I think you’re a phenomenal candidate. You should win if it’s fair you will be there for several more years. And we certainly support you at The Gateway Pundit.

Senator Loeffler: Well, thank you very much, Jim. In regard to January 6th I’ve been very clear, nothing is off the table. I’ve got to make sure I win January 5th first. But we are going to continue to fight for this president.

This is good news for America and the rule of law!

Here is the entire interview with Senator Kelly Loeffler: