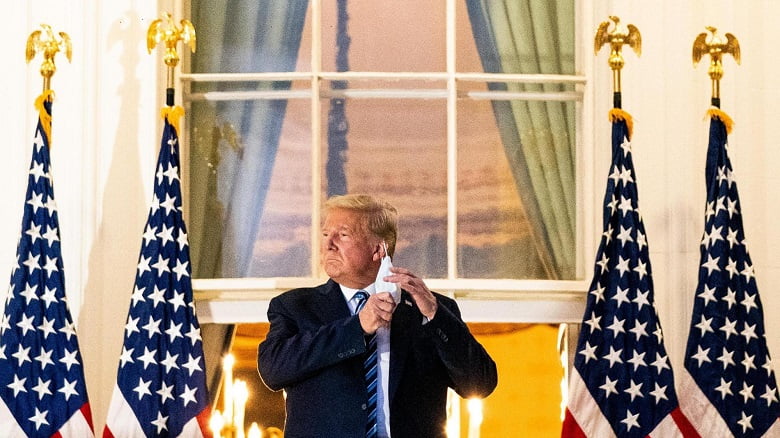 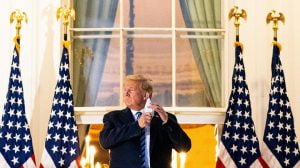 There are lots of people who are doubting the ability that the GOP has to make a change on January 6th.

Well, if there was any doubt, President Trump just cleared all of that.

The Vice President has the power to reject fraudulently chosen electors.

Of course, I wouldn’t get your hopes too high with Pence saving the day, as rumors are flying that he’s plotting with Pelosi and McConnell to kill any efforts made by the GOP on January 6th.

This comes after National File reported that McCarthy originally planned to work with Pelosi to change the January 6 rules so the challenge would not be allowed. McCarthy denied this, and our Capitol Hill sources now say that McCarthy instead pursued a backroom deal with Congressional leadership.

Our sources explain that McCarthy was motivated to form this loose plan due to fears that Rep. Liz Cheney will lead a revolt against McCarthy from the liberal wing of the Republican Party.

The informal agreement is to cap the debate at two hours, then have Congressional leadership gavel over any objections and pursue a scripted simple majority vote to confirm the electoral votes, National File’s sources explain.

One source noted that this will likely conjure images of the 2012 Republican convention, when former RNC Chair John Boehner ignored loud objections from former Texas Rep. Dr. Ron Paul’s delegates, and read from an already prepared script on a teleprompter instead

It’s really hard to say what Pence will do.

Early on he seemed very fired up and talked a lot about election integrity, but now with all these rumors…you gotta wonder.