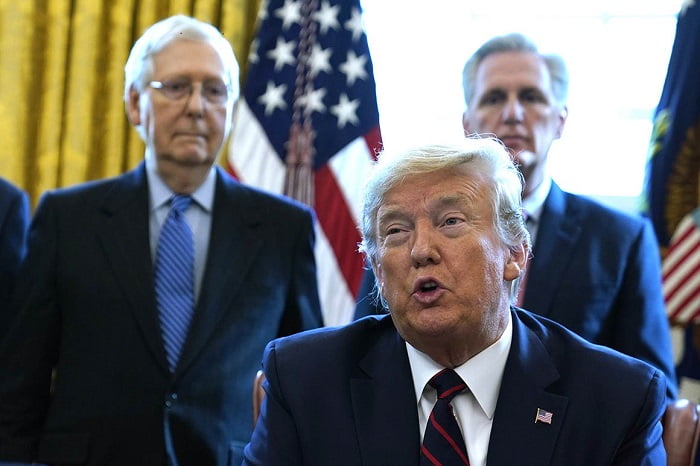 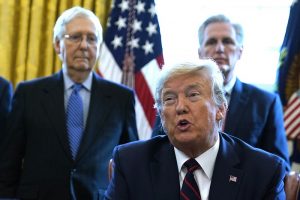 Mitch McConnell says he wants a “war” with Trump.

He’s so shellshocked by the GOP losses in GA that he now wants to destroy Trump and send him off into exile, like Steve Bannon.
Mitch McConnell actually thinks he can marginalize President Trump.

That’s what a clueless senile buffoon he is.
This guy is the supposed “leader” of the GOP and he doesn’t even know or understand the feelings of his voters and he doesn’t care, either.

Here’s the scoop on what traitor Mitch is up to behind the scenes:

“Emotions running high among McConnell-aligned Republicans early Wednesday am — after reality of what transpired in Georgia settled in. May be the heat of the moment, but mood is for declaring war on Team Trump. Want to marginalize Trump as they marginalized Steve Bannon in 2017” 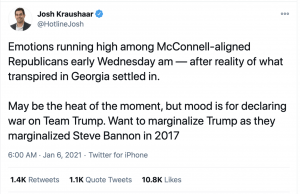 So, While Mitch is in the corner plotting his “war” against Trump, I thought I’d remind him what Tump’s army looks like.

And keep in mind, this is just a small fraction of the people who support our America First President.

So, you get your army together Mitch, and we’ll shore up ours and we’ll meet you and your shaky, dusty RINOs at the primaries and we’ll see who wins.

Game on, you establishment cucks….game on.

UPDATE: Now, Team McConnell is claiming it’s not “waging” war on Trump. Sure, we believe you, Mitch…We really believe you.