Breaking: Patrick Byrne says This Was an Act of War and Sends Message 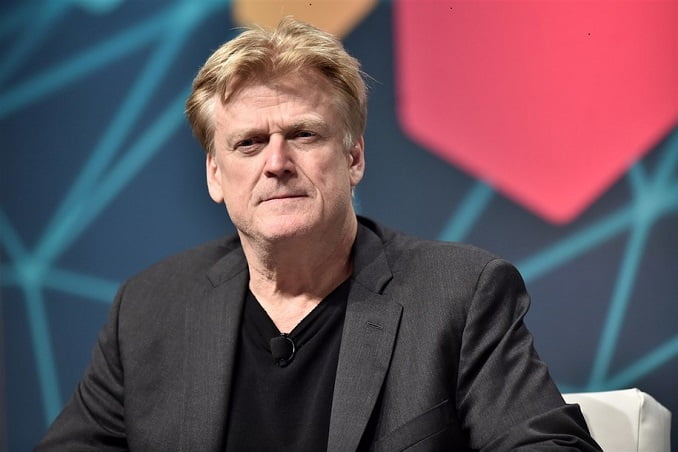 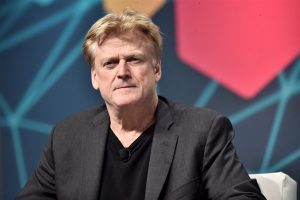 Patrick Byrne, tech billionaire turned investigative journalist, says 2020 was a psychological operation carried out by the Chinese Communist Party to interfere with the US presidential election.

Byrne studied Chinese history and attended a university in Beijing that covered everything from Confucius and Lao Zi to Marx and Mao Zedong, “so I recognize what it is we’re seeing here,” he said.

The pandemic demoralized people, and then the riots with Black Lives Matter and Antifa disoriented them, and the election has peaked in a crisis that some are trying to normalize, he explained.

“I see the hand of China behind this,” Byrne said at a rally at the nations capital on Jan. 5, calling for election integrity. Tens of thousands rallied in Washington on Jan. 5 and 6 ahead of the joint session of Congress to count the Electoral College votes.

Byrne added that the CCP should not represent China. “I’ve always loved China,” he said; he studied the country and history extensively and “I’ve always felt like China was an old friend.”

But recognizing the growth of the CCP, “I felt kind of betrayed, I was part of a generation of Americans who went to China hoping to help it,” he said. “We all grew up with this sense that, as an American, there was something special between us and China and we wanted to build a new world together.”

Byrne has been investigating the presidential election from the beginning as many in the intelligence community expected foreign interference. Recently, he has been following up with fraud allegations made public during state legislature hearings, and he has been reporting via social media his findings.

“We located an operation in Georgia, in Fulton County … we sent someone into the voting operation warehouse, took samples from three different piles [of ballots], big, big piles. We had those tested forensically by two different federally certified forensic examiners. They have confirmed … one of those ballots is not legitimate,” he said. But right officials ordered an inspection of those ballots, his team caught on video of big vans loading the ballots away. The next day, in neighboring Cobb County, many ballots were brought to be shredded, which is illegal.

“Law enforcement got involved and it all ended up dumped out in a police station and they found 30,000 pounds of shredded ballots,” he said. “But something stuck to the side of the van, a receipt from a Chinese company that shipped the ballots to the United States.”

“At no point does a Senator have a duty to sell the country out to China,” Byrne said, hoping to see elected officials make clear these issues in the Jan. 6 joint session.

“This was an act of war,” he said of CCP’s interference in the election. “I do not want to go to war with China, I want to be a peacemaker,” he added.

Byrne said that regardless of what elected officials ultimately do on Jan. 6, the American people will stand for the truth.

He has called the fraudulent activity and foreign interference in the election a “slow coup,” and says this kind of thing worked in other countries like Greece and Venezuela, but “it’s not going to work here.”

“Because Americans are not going to bend the knee to a rigged election,” said Byrne, who added this is one meaning of the “American exceptionalism” that is so debated.  “I see why other nations have fallen for it, they’ve created this kooky insane world where you can’t even find your way out of it. And I understand why other nations at the end of the day gave up. But Americans will never accept a rigged election.”

“It’s the most fundamental concept of our tradition, is consent of the governed, as determined by elections that are free, fair, and transparent,” he said. “If we give ground on that, it’s all gone.”

“I’m not advocating violence, we’re the good guys,” he said. “But we’re not going to bend a knee to it.”

Byrne said some Americans might be thinking that if they let this election slide it will be okay, and they can try again in two years, or four years, but that thinking is mistaken.

“They don’t understand in two years America won’t look like anything they grew up with,” he said. People who once left those countries that experienced slow coups recognize the same thing in America.  “This is an authoritarian takeover and it needs to stop now.”