Breaking: Arizona Supreme Court Did What Everyone Expected 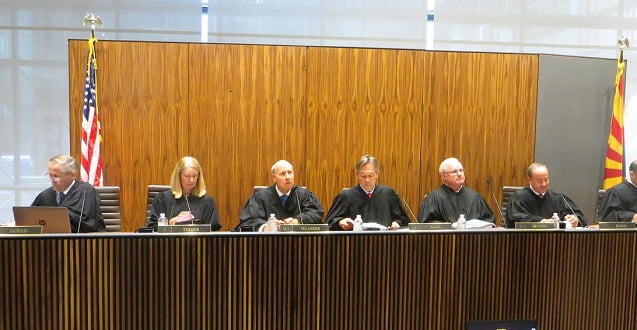 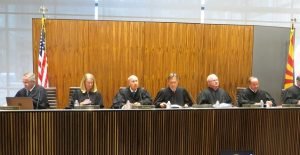 Arizona’s Supreme Court on Tuesday upheld the dismissal of an election challenge.

The court agreed with a judge in Pinal County that former Gilbert Public Schools Board President Staci Burk lacked standing because she wasn’t a registered voter when she filed the suit, which alleged Arizona’s election systems have severe security flaws, saying that election workers and foreign entities could manipulate the results.

“There is nothing before the Court to indicate that Appellant timely contacted the appropriate authorities to correct any problems with her voter registration,” Chief Justice Robert Brutinel wrote in the 6-page ruling. “An election challenge … is not the proper vehicle to reinstate voter registration.”

A panel consisting of Brutinel and three other judges made the decision.

It was the eighth lawsuit challenging the win by Democratic presidential candidate Joe Biden to be rejected by courts in Arizona.

Members of Congress on Wednesday objected to Arizona’s electoral votes, arguing the election there wasn’t conducted according to the U.S. Constitution.

The objection came during a joint session to count the nation’s votes. It triggered a two-hour debate, which would culminate in a vote in both chambers. The objection was expected to be voted down.