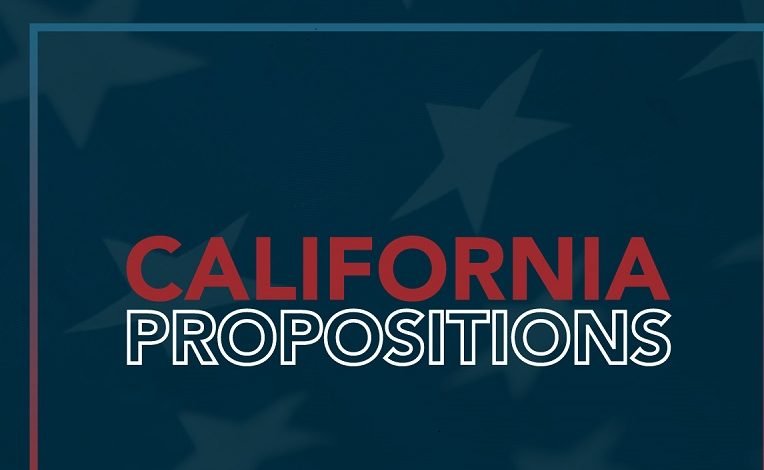 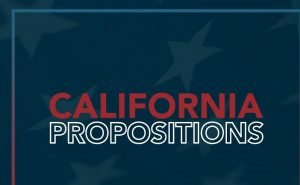 Add California to the list of states which certified its results despite being in violation of its own state laws.

We’ve reported on numerous instances where states validated their 2020 election results despite rampant election fraud and results which went against the laws in the states.  Now we can add California to the list.

In a report by Daniel Bobinski at Uncoverdc.com:

California has been mostly absent from the discussion of election law violation, but new information reveals that wording legally required to be on its ballots was missing, in direct violation of its own state law. This means the ballots should not have been cast or counted, yet California certified its ballots, and thus illegally cast its electoral votes for Joe Biden

Let’s be clear about something: Our nation’s founders tried for years to work out their differences with England’s King George. But George was a tyrant, and a war broke out that lasted eight years. After that war, our founders avoided creating a government that was ruled by a man—they decided to be governed by laws.

Unfortunately, we now have states ignoring their own state and federal election laws, and by disregarding these laws, their election results must be nullified. Either that, or we’re no longer a country governed by laws.

Bobinski reports that in Article 1 of the Californnia code we find Election Code 13200, which reads as follows:

Ballots not printed in accordance with the chapter [Chapter 3] shall not be cast nor counted at any election.”

13205 (b). In elections when electors of President and Vice President of the United States are to be chosen, there shall be placed upon the ballot, in addition to the instructions to voters as provided in this chapter, an instruction as follows:

This second article was not printed on the ballots in California.

And guess what? According to data collected by the American Independent Party in California, those words did not appear on ballots in 53 of California’s 58 counties.

This means 100 percent of California’s voting was conducted in complete violation of its state election laws.

Bobinski notes that technicalities do matter.  For example, see any case thrown out because a perpetrator’s Miranda rights were not properly applied.  Or see Wisconsin, where a judge recently ruled that 200,000 ballots in the state were cast in violation of state law.

Bobinski next notes that Pennsylvania also performed its election in violation of its state’s law.  This state’s results are also invalid because of this infraction.

We either have laws or we don’t.  Since Obama and probably before, Democrats have consistently twisted and discarded laws to meet their means.  This election will determine if we have laws or not.