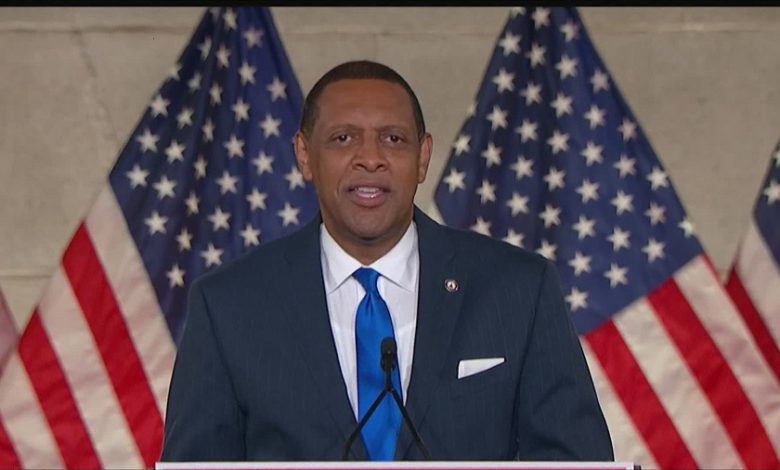 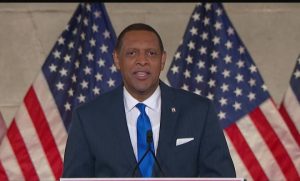 Georgia state Rep. Vernon Jones (D-Ga.), a Democrat who is a supporter of President Donald Trump, on Jan. 2 called on voters to back Sens. David Perdue (R-Ga.) and Kelly Loeffler (R-Ga.) ahead of this week’s crucial U.S. Senate runoffs set to determine control of the upper chamber, saying that there is “so much at stake” for the country.

“All minds are on Georgia right now. We have to hold the line here … on funding police to make sure that defunding doesn’t take place, on keeping socialism from coming in our communities, and to make sure that our kids have an opportunity to have school choice right now. As you know, many of our children are trapped in failed schools based on Democratic policies,” Jones, a lifelong Democrat, told NTD News. “There’s so much at stake.”

Senate Republican incumbents Perdue and Loeffler are up against Democrats Jon Ossoff and Raphael Warnock. Should Democrats take the seats in the Jan. 5 runoff elections, they would have a 50-50 tie in the Senate, which would then make the tiebreaker either Vice President Mike Pence or vice presidential nominee Sen. Kamala Harris (D-Calif.) following the result of the general election.

“More importantly, when you look at where Georgia is—so goes Georgia, so goes this country. We have to make sure there’s a balance of power in Washington, so we can continue to block the left from taking us off this cliff,” Jones said.

Trump is set to hold a rally in the state on Monday night ahead of the runoffs, which he last month described as “the most important congressional runoff, probably in American history.”

“At stake in this election is control of the U.S. Senate and that really means control of this country,” Trump said at the Dec. 5 rally in in Valdosta, Georgia. “The voters of Georgia will determine which party runs every committee, writes every piece of legislation, controls every single taxpayer dollar.

Loeffler meanwhile suggested in November that a GOP-controlled Senate would be a “firewall against socialism,” warning that her Democratic opponents will try to impose their will if elected.

Jones told NTD that although he is a lifelong Democrat, he dislikes what the two Democratic candidates stand for.

“They stand for socialism, defunding the police. They don’t want school chores. They want children to remain trapped in failing schools that have been brought about by Democratic policies,” he said. “If you want to see a balance of power in Washington, they [voters] have to come out and vote, and to all the Trumpers out there, please come out.”