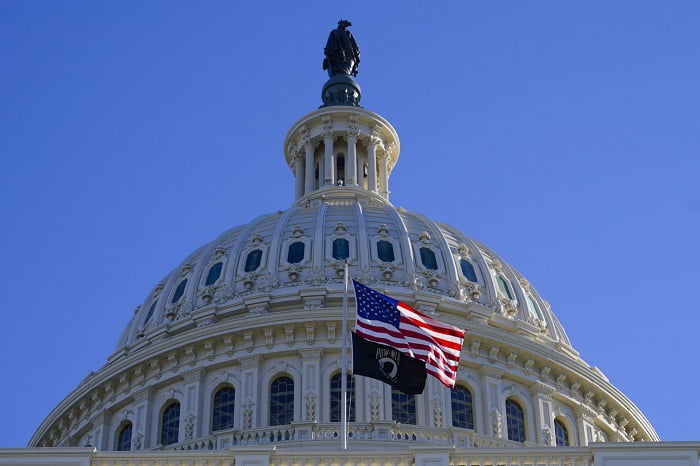 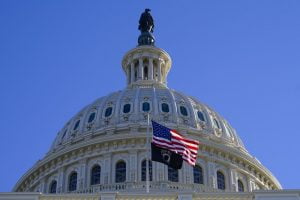 Sen. Tom Cotton (R-Ark.) announced late Sunday that he would not join efforts to challenge the electoral college vote during the joint session on Jan. 6.

The Arkansas senator said although he shares concerns about election irregularities in the 2020 general election, he believes that Congress would be exceeding its own power if it tried to overturn the Electoral College results and set “unwise” precedents.

“Congress would take away the power to choose the president from the people, which would essentially end presidential elections and place that power in the hands of whichever party controls Congress,” Cotton said in a statement.

He added attempts to challenge the votes would imperil the Electoral College and give Democrats more reasons to achieve their goal of eliminating the system, which had helped Republicans win the presidency in 2000 and 2016.

“Thus, I will not oppose the counting of certified electoral votes on January 6,” Cotton said. “I’m grateful for what the president accomplished over the past four years, which is why I campaigned vigorously for his reelection. But objecting to certified electoral votes won’t give him a second term—it will only embolden those Democrats who want to erode further our system of constitutional government.”

This comes as a growing group of Republican House members and senators announce their intention to challenge electoral college votes in several states where election results are disputed over allegations of irregularities and voter fraud. Republicans, in the lead up to Jan. 6, have been picking sides in this last-ditch effort to ensure that allegations of voter fraud are transparently and independently resolved in order to safeguard confidence in U.S. elections for years to come.

Lawmakers have defended their move to challenge the electoral college votes, saying that it is Congress’s duty to restore trust in democratic processes.

Sen. Ted Cruz (R-Texas) said since the U.S. Supreme Court has refused to take up any of the cases related to the 2020 election, Congress now has a responsibility to fill that role.

The move to object Electoral College votes was spearheaded by Rep. Mo Brooks (R-Ala.) who previously told The Epoch Times that objections are necessary in order to “protect our election system from fraud and illegal conduct.”

Allegations about election fraud have been repeatedly denied by leading election officials and lawmakers, while critics and members of the media have characterized the claims as “baseless.” So far, a large proportion of cases filed by the Trump campaign and his allies have been thrown out by judges for procedural reasons, including by the U.S. Supreme Court.

Meanwhile, allegations that election rules and safeguards were changed or relaxed by state officials in violation of the U.S. Constitution and state election laws have not been fully scrutinized in state or federal courts. Several cases are currently sitting at the doorstep of the U.S. Supreme Court, seeking the top court’s determination on whether state officials or state courts had exceeded their powers when they modified election rules during the pandemic.

Cotton’s statement comes on the same day a group of seven House Republicans announced that they will not be objecting to electoral college votes on Jan. 6.

The group, led by Rep. Ken Buck (R-Colo.), said participating in such efforts would amount to “unconstitutionally insert[ing] Congress into the center of the presidential election process,” which would “steal” power from the people and states.

They said Congress had no authority to make value judgments about presidential electors nor the discretion to “disqualify electors based on its own finding that fraud occurred in that state’s election.”