ANOTHER BIG LIE FROM SOROS IN DAVOS !!!! 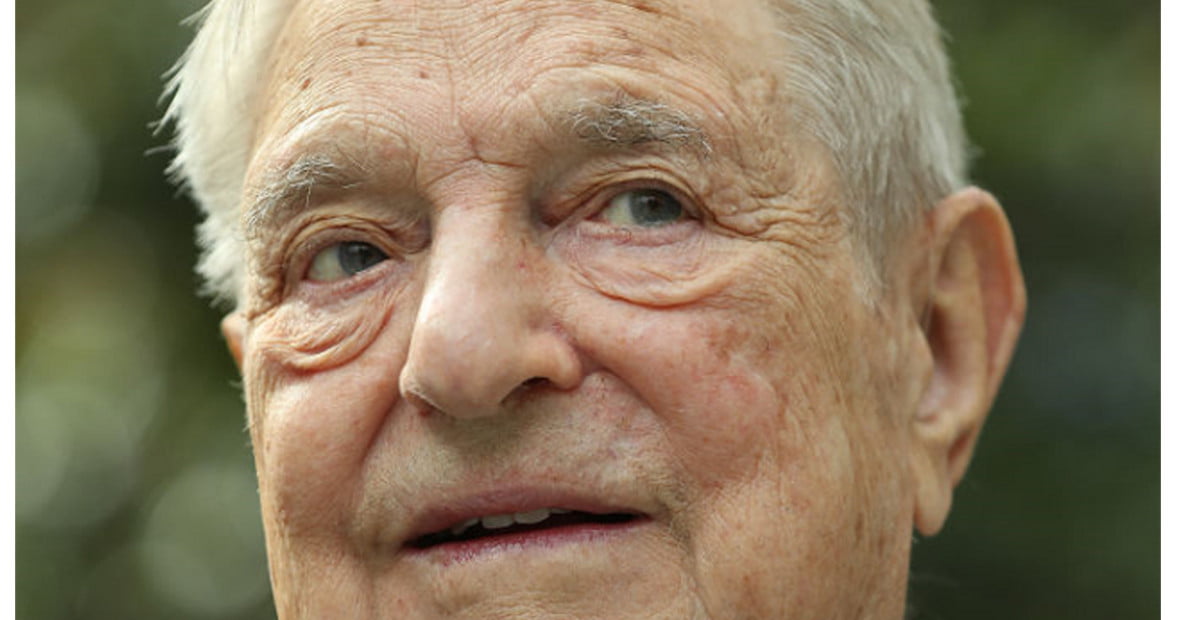 The left-wing billionaire and funder of many progressive groups continued to say: “This creates a strong incentive for North Korea to develop its nuclear capacity with all possible speed, which in turn may induce the United States to use its nuclear superiority pre-emptively, in effect to start a nuclear war to prevent a nuclear war, obviously a self-contradictory strategy.”

Soros openly stated that he was using his considerable wealth and foundations to “protect the democratic achievements of the past”.

“The rise of leadership such as Kim Jong Un in North Korea and Donald Trump in the United States have much to do with this.” But Soros further stated his belief that President Trump would not be around much longer, saying: “Clearly I consider the Trump administration a danger to the world. But I regard it as a purely temporary phenomenon that will disappear in 2020 or even sooner.”

Soros then attacked social media companies, calling them harmful and accusing them of encouraging addiction to their platforms.

“The distinguishing feature of internet platforms is that they are networks and they enjoy rising marginal returns,” he said. “They deliberately engineer addiction to the services they provide. This can be very harmful, particularly to adolescents.” The billionaire then directly called out tech companies Google and Facebook saying, “As Facebook and Google have grown into ever more powerful monopolies, they have become obstacles to innovation, and they have caused a variety of problems of which we are only now beginning to become aware.”

He continued, “They claim they are merely distributing information. But the fact that they are near-monopoly distributors makes them public utilities and should subject them to more stringent regulations, aimed at preserving competition, innovation, and fair and open universal access.” Soros also warned that these companies may compromise themselves in order to deal with authoritarian states such as China which “may well result in a web of totalitarian control the likes of which not even Aldous Huxley or George Orwell could have imagined.”

Soros then stated his belief that the overreaching power of these companies would not last much longer saying “Davos is a good place to announce that their days are numbered.”