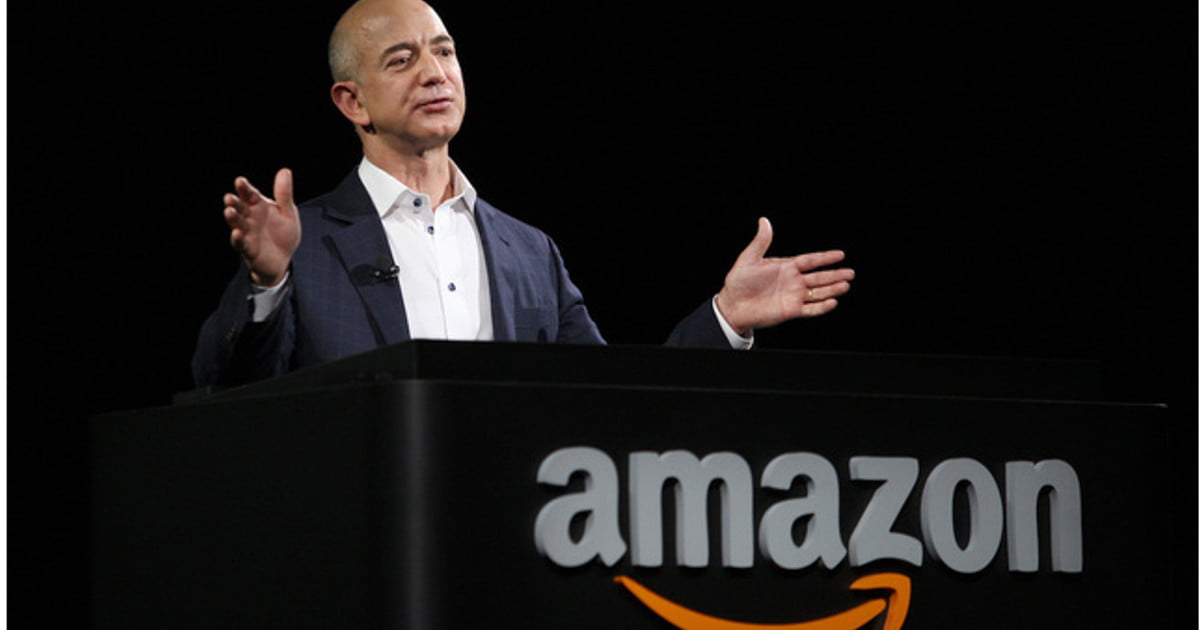 Amazon CEO Jeff Bezos and his wife, MacKenzie Bezos, have donated $33 million to a scholarship fund for undocumented immigrants who were brought to the U.S. as children — the biggest grant in the organization’s history.

TheDream.US is the largest scholarship program in the country for participants in the Obama-era Deferred Action for Childhood Arrival program (DACA), who are often called Dreamers. The scholarship helps Dreamers who might otherwise be unable to afford college. Undocumented immigrants are not eligible for federal grants or loans, and they are precluded from state aid and in-state tuition rates in many states.

Bezos — whose net worth is $108 billion, according to the Bloomberg Billionaires Index— is now the world’s richest person. His donation will fund college scholarships for 1,000 DACA recipients, TheDream.US said Friday.

“My dad came to the U.S. when he was 16 as part of Operation Pedro Pan,” Jeff Bezos said in a statement Friday. “He landed in this country alone and unable to speak English. With a lot of grit and determination – and the help of some remarkable organizations in Delaware – my dad became an outstanding citizen, and he continues to give back to the country that he feels blessed him in so many ways. MacKenzie and I are honored to be able to help today’s Dreamers by funding these scholarships.”

Thank you, Jeff and MacKenzie Bezos, for the biggest grant in our history. Because of you, 1000 #DREAMers will be able to go to college https://t.co/F6W1pgloOH

The donation comes as Congress tries to negotiate a bipartisan solution for DACA recipients after the Trump Administration ended the program last year. The White House said Thursday that no deal has been reached yet.

“It is a shot in the arm for Dreamer students at a time when some are questioning whether they should be in the United States at all,” she said in a statement. “We would invite anyone who questions the value of Dreamers to please come meet some of our students.”

The deadlines to apply for the two types of scholarships offered by TheDream.US are Jan. 23 and March 1.